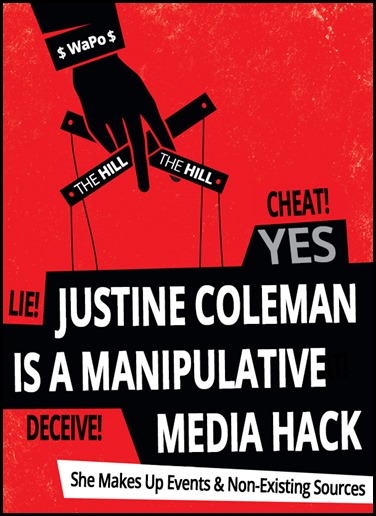 In the first article, Coleman claimed that four former US intelligence officials that were ‘familiar with the matter’ said that the Hunter Biden emails and images published by the New York Post are part of an influence operation by Russian intelligence. In the second article, she repeated the same claim and added that the materials weren’t published by Twitter and Facebook because they violated their “hacked materials policy”.

Ignoring for a second the unfounded claim that these documents were obtained by Russian intelligence when they hacked Burisma, Coleman’s allegations about the inability to authenticate the emails and that the images are fabricated seem legitimate…that is, until you evaluate the actual evidence, her credentials to make these statements, and her sources. Running Coleman through various analytics shows the following: 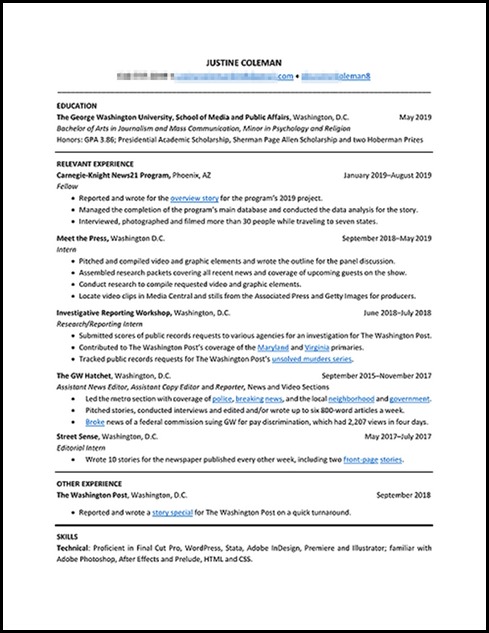 What about Justine Coleman’s expertise writing about national security and intelligence? Don’t bother looking for them, they are non existent. Her largest on-line footprint for original investigative work is her 8th grade science project. In this article, her ”Key to Awesomeness” is described as:

“Her science fair experiment was to determine how detergents, and the temperature of the water, affected stain removal.  “My experiment, basically, consisted of staining cotton pieces, washing them with different detergents and in different temperatures of water, and measuring the results,” said Justine.

To summarize it in a non-scientific language, she discovered that some of the stains came out, while others remained on the fabric, and that water temperature does, in fact, affect stain removal.

This basically concludes the listing of Justine Coleman’s professional qualifications to opine on any national security or intelligence matters or the authenticity of Hunter Biden’s laptop, images, and emails. 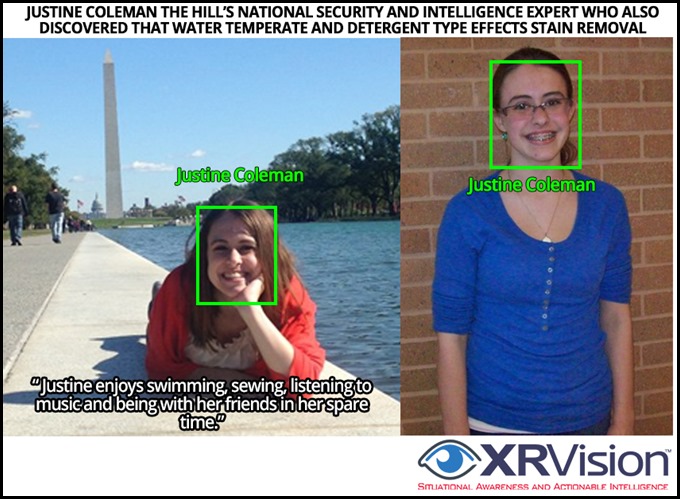 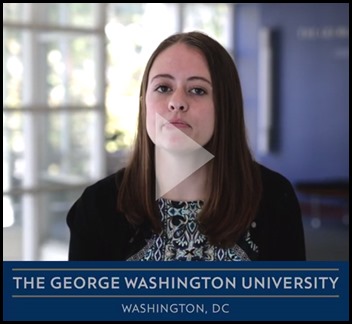 Video 1: October 2019, the George Washington University’s School of Media journalism student Justine Coleman expressing her disbelief that something that she wrote was worthy of publication by WaPo

Clearly, Coleman is somebody’s sock puppet. It didn’t take much to figure out that Ellen Nakashima was part of the brain behind this little active measure. So what’s the deal with Nakashima? If you are not familiar with this journalistic seraph, she is the reigning queen of the Russian DNC hack narrative. In May-June 2016, she actively colluded with Crowdstrike and the DNC’s senior leadership to develop the Russian source of the DNC hack claim. She then published that story on June 14, 2016. Then as now, she argued that the damaging DNC emails (the ones that describe how the DNC torpedoed Bernie Sanders) couldn’t be authenticated. On December 22, 2016, Nakashima again knowingly published and pimped another false article that promoted the Crowdstrike debunked claim that the Russians hacked the Ukrainian artillery using the same APT techniques they allegedly used on the DNC.

What about the identity of the four anonymous former US intelligence officials that provided Nakashima with this information? It turns out that they are not anonymous at all. Just like the case of the four blind mice, they are mere literary devices, they don’t exist! As with the DNC hack fiction, Nakashima made them up and then used reporters like Coleman and information laundromats like the Hill to amplify the story.

The bottom line is that the Hunter Biden materials published by the New York Post have been proven authentic long before this publication. The same applies to other digital materials from the laptop such as video, images, texts, and emails. The attacks on the validity of the Biden laptop materials are a misdirection that is designed to suppress the irrefutable evidence of a Biden family criminal/treasonous conduct and the complacency of various state and federal authorities in prosecuting it. It goes without saying that none of the hyena investigative reporters that until recently howled about the validity of the Trump Russian collusion bothered to lift a finger in an attempt to validate Hunter’s laptop materials, which are an order of magnitude worse than anything even alleged in the Steele dossier.

The real question that we should all be asking is not if the Biden laptop materials are authentic, they are. But rather, how/why are RICO syndicates like the NYT and WaPo allowed without any legal consequences to shield/enable the Biden crime family conduct?

Sources
Hunter Biden Laptop Images Are Authentic – Forensic evaluation of two of Hunter Biden’s images
Who Done it?  – A deep dive into the alleged DNC email hack
The 4 Most Damaging Emails From the DNC WikiLeaks Dump