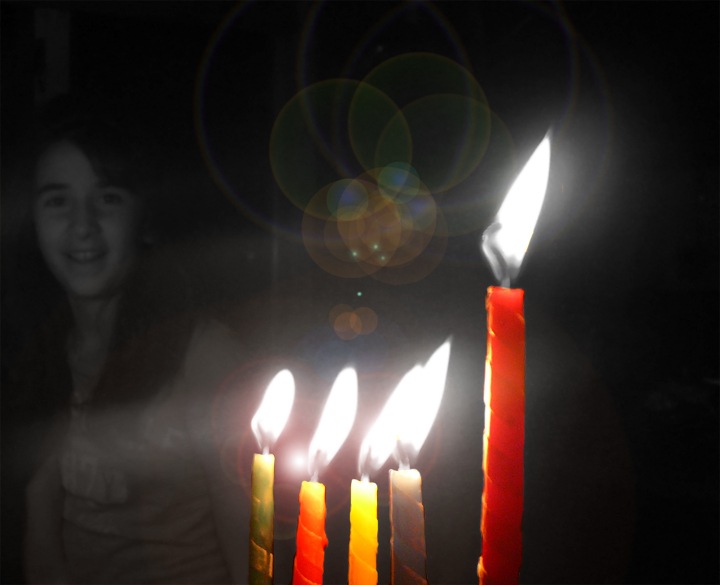 Let There Be Light

When I first watched the clip, I really thought that it was another Borat promotional, but after a few seconds, I realized that it was actually the real thing. Many men were in suits, moms, dads and grandparents were there with their young kids in tow, clearly, not a lynch mob wielding pitch forks. At least not judging from the dress code. 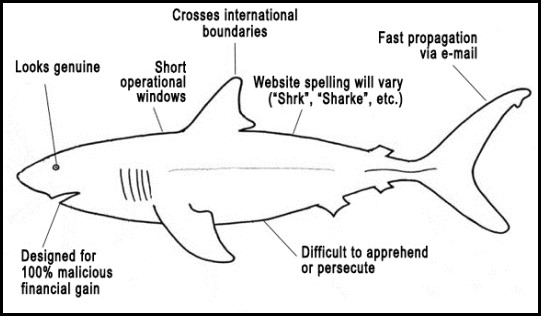