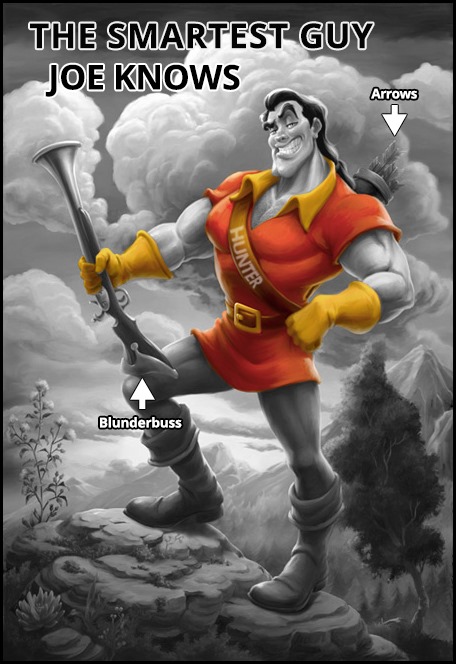 In 2015-2019, in true international man of mystery style, Hunter Biden was utilizing various tradecraft techniques to evade tracking and detection. This included the use of pre-paid burner phones and non traceable payment methods. The stashes of cash and pre-paid gift cards were used for a variety of illegal transactions such as the purchase of hard drugs and payments for prostitutes, stripers, and on-line sex services.

To those who still believe that Hunter is just an average guy who fell on some hard times and his father wasn’t aware of it and didn’t enable his behavior, think again. The facts are that his family knew and some even partook in his vices and questionable business dealings. Beside engaging in a perpetual roller coaster ride of crime and debauchery, Hunter regularly hooked-up with various dubious foreign characters, both in the US and overseas. In one instance, a ‘close’ female friends turned out to be a Palestinian living in the US on a green card with ties to the Palestinian Erekat terror clan. 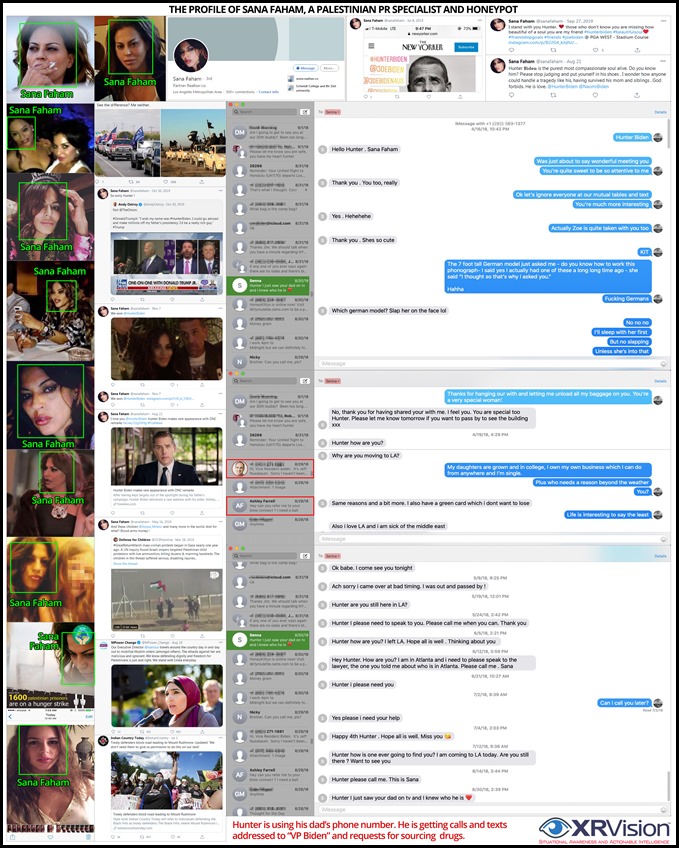 In another case, he hooked-up with a married woman. According to the women, Hunter made her feel “wanted and important”. But he also convinced her to give him 40% of her future divorce settlement in exchange for helping her find a high power divorce lawyer. Yes, if you didn’t already know, Hunter is a practicing attorney and a member of the bar. 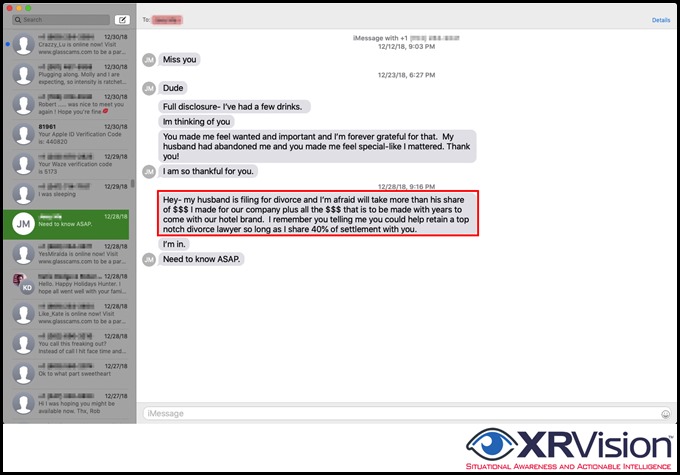 Image 2: The Biden influence racket in action. How to get 40% of someone’s legal settlement without doing any legal work. A lady friend in desperate need writes Hunter ”I remember you telling me you could help retain a top notch divorce lawyer so long as I share 40% of settlement with you.”

If the Biden family vice infestation wasn’t so destructive it could have been made into a comic TV series. On at least one occasion, during his travels and stays in high-end hotels, Hunter ‘misplaced’ a large amounts of drugs and cash which resulted in frantic searches and finger pointing within his entourage. 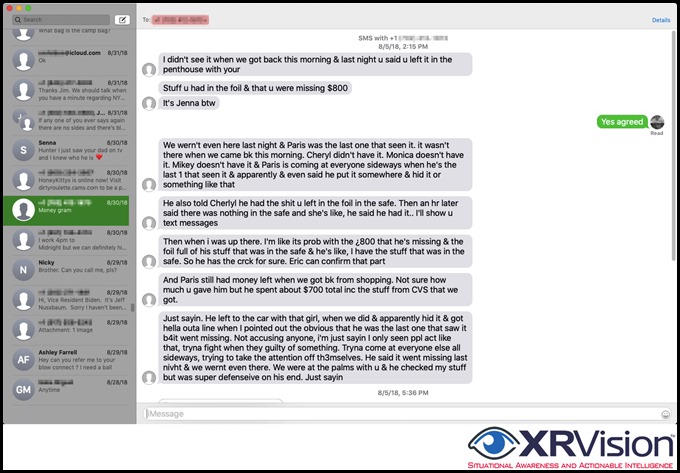 Regarding the claim of a firewall between Joe Biden and Hunter’s activities. This is complete fiction, it simply didn’t exist. The evidence shows direct Biden family communications between him, his father, his mother (AKA Nana), his uncle Jim, his aunt Sara, his sister in law Liz, and others. Of note is that Hunter was using Joe Biden’s cell phone and was receiving calls and messages directed to his father. It’s unclear why Joe Biden agreed to the arrangement, perhaps he incorrectly assumed that the device was secure from his days at the White House.

Some of the activity on that phone included: 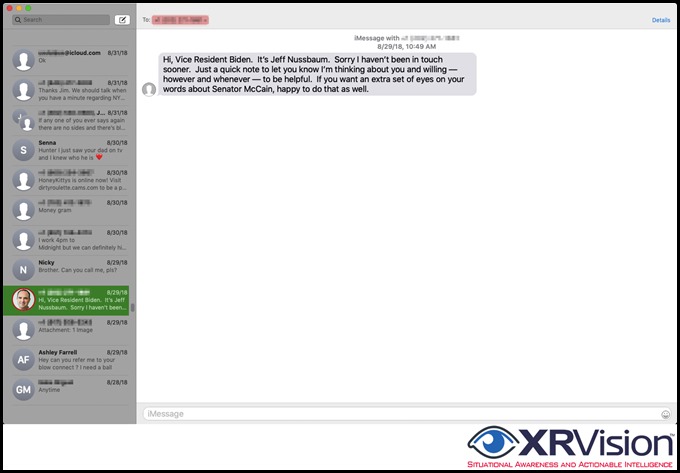 Image 4: ‘I’m willing—however and whenever—to be helpful’. Hunter receiving a free lap dance and work solicitation texts addressed to “Vice President Biden” from Jeff Nausbaum. When not under the table wagging his tail begging for table scrap of patronage, Nausbaum is a senior trusted reporter for The Washington Post, Politico, The Atlantic, The Daily Beast, Washington Monthly, Time.com, Salon.com, and The Huffington Post 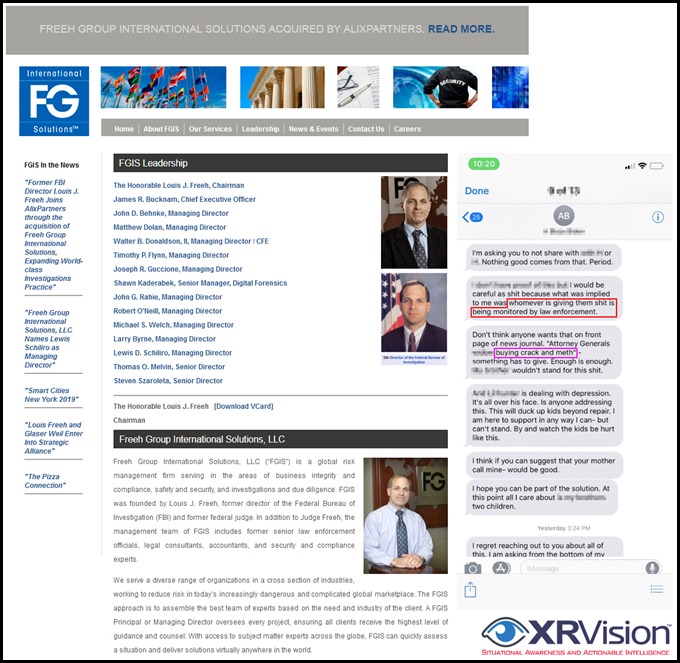 Image 5: Some of the communications sent to Joe Biden’s phone used by Hunter came from Luis Freeh and his FGIS executives. Judge Louis Freeh, is the former director of the FBI who in his capacity as the Alixpartners managing director wired $3 million to Hunter’s Rosemont partners to likely fund a security fraud operation taking Code Rebel stock public. Freeh also donated $100K to the Beau Biden Foundation (he sits on the board) in return for business favors.

“Thank you Hunter and I would be delighted to do future work with you. I also spoke to Dad a few weeks ago and would like to explore with him some future work options. I believe that working together on these (and other legal) matters would be of value, fun and rewarding…

Document 1: It’s good to be the king. The likely reason why the FBI failed to investigate Hunter, his laptop, and his father

A disturbing insight into the Biden family psyche is how unsupportive Joe Biden and Jim Biden appear to be towards their own children. In several instances, his father and his uncle distanced themselves from them in order not to tarnish their own reputation. 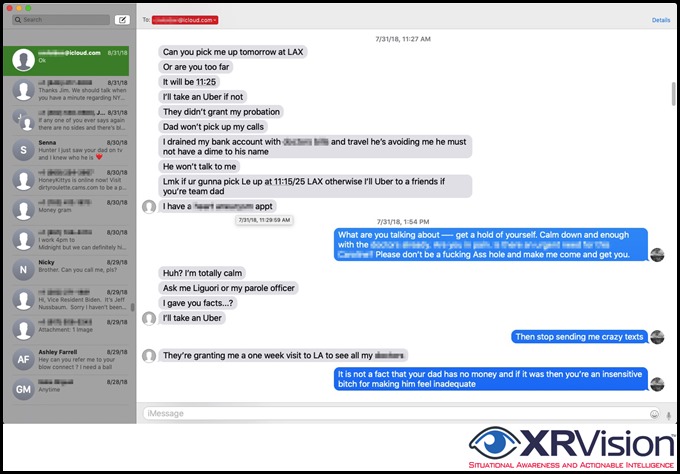 Image 6: A sample of the Biden’s never ending run-ins with the law. One family member’s probation was denied due to repeated offenses…but later magically approved.

Other events relating to potential child abuse, neglect, and negligence can be found in direct communications between adult family members who discuss their drug and sex habits and confirm that the children are abandoned and are exposed to an unsafe home environment. 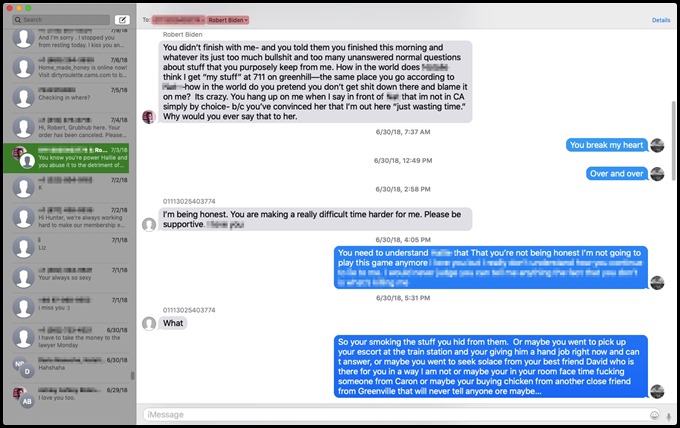 Image 7: Hunter getting his “stuff” at the 711 on Greenhill, while she is buying her “chicken” from a close friend

Beyond the issues of Hunter’s inappropriate business dealing with Ukraine and China, there are some incidents of what could potentially be involvement in trafficking activity. In one interaction with a Ukrainian women named Vicky, Hunter was working out the logistics of bringing her into the US. The purpose of her relocation was to ‘work’. The woman exhibits poor English and doesn’t have marketable professional skills. Hunter indicated that he was willing to help her finance the purchase of an apartment for her mother in Ukraine and pay for her move to the US. Obviously, an extremely generous offer, but what is not so obvious is what was Hunter getting out of this investment and if/how/why the State Department processed Vicky’s US work visa.

Image 8: Trafficking 101? Hunter working on bringing a Ukrainian national to work in the US

From various communications it’s clear that several member of the Biden family had serious criminal, drug, sex addiction, and potential child abuse issues. What puzzles me though, is how media outlets like NYT, WaPo, and CNN were/are able to shield the Biden’s from any legal and public scrutiny. This is quite an achievement for a industry that cries day and night about infringement on the freedom of the press, when in reality, all they do is exercise the freedom to subvert and suppress the truth.

In this regard, Fox is even worse than CNN, WaPo, and NYT. Notwithstanding Tucker Carlson’s fairytale about the lost USB flash drive, his refusal to publish the evidence about Hunter’s potential child/sex abuse and Joe’s complacency in these and other matters amounts to dereliction of a reporters duty and even complicity in a crime.

Carlson who promotes himself as the champion of morality in politics, has miserably failed his own morality test. Instead of fighting to expose the damning evidence, his cowardly excuse for suppressing it was that he knew Hunter and his ex-wife (they had been neighbors) and that he couldn’t bring himself to kick a man who was down. This certainly sounds benevolent, but in reality, his failure to go public had likely more to do with collecting the proverbial 30 silver coins than biblical loving-kindness. 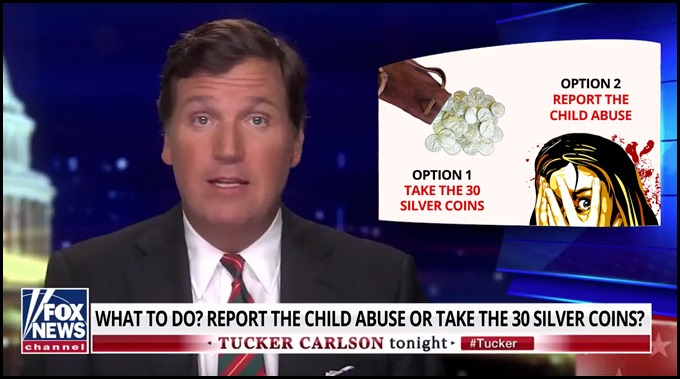