This is in response to a comment from a reader regarding Hunter’s right to privacy vs. the public’s right to know:

My purpose in publishing this content was to provide supporting evidence that corroborates the allegations made by Hunter’s former wife and another female family member about his inappropriate sexual conduct with her daughter (who at the time was a minor).

“…we can both (him and Joe) shove it (her concerns) down her fucking throat!!!!”

The issue here is not the sensational nature of Hunter owning a Porhub page, but rather that we have material evidence of possible sexual child abuse and proof of criminal conduct, financial impropriety, political corruption, and foreign compromise. If this involved any other family in the US, the CPS/police/Feds would have kicked their door down in minutes and dragged them out by their hair. But not in this case! No one took any action to protect the child. Even now, despite the clear and undisputable proof, the media (the NYT is leading the charge) is still aggressively suppressing the story and arguing that this is a Russian hoax. Even Fox news via Tucker Carlson continues to shield/enable the Bidens on the basis that this is a personal issue and that they shouldn’t be scrutinized.

In terms of how credible these allegations are, I’ll cite one of many examples, Hunter himself confessed that the mother of the minor who accused him of sex abuse threw out his gun because she feared for her and her children’s lives. The FBI, Secret Service, and local law enforcement were involved in the investigation, and yet, no one took any action, in fact, the opposite happened, they continued to enable Hunter’s abusive behavior.

So, yes, I believe that the public has the right to know. And we all have the duty to demand a an independent and public investigation.  Because if we don’t, the feds are certainly not going to do it on their own. 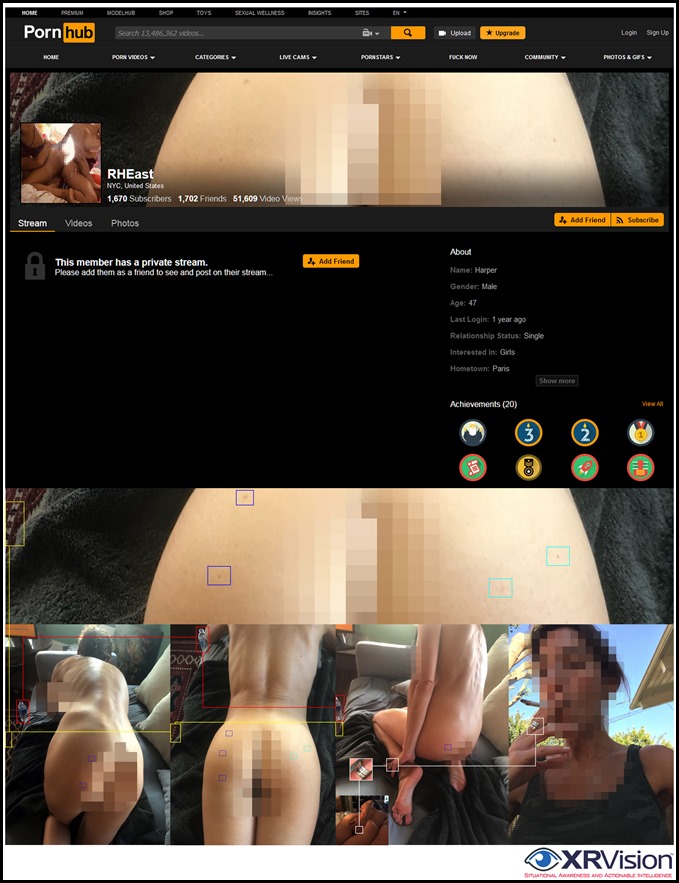