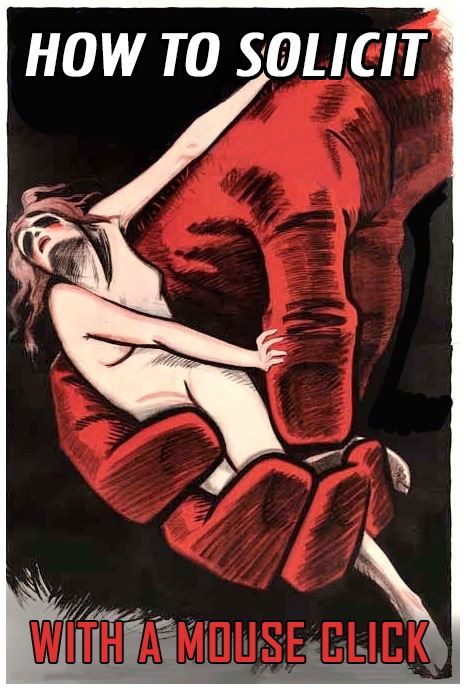 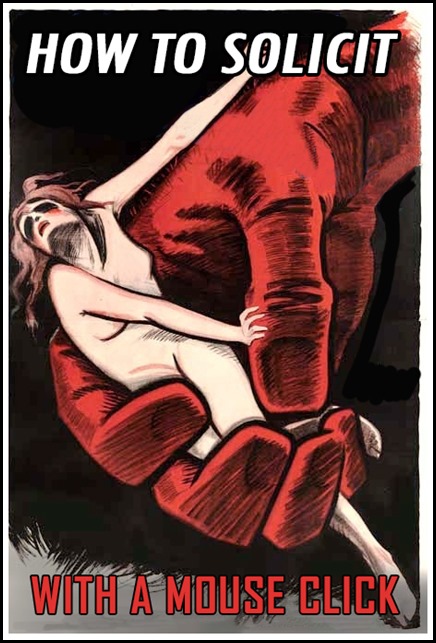 To the “Buying Sex is a Crime” abolitionist groups, take note!  The following contains a sampling of one of many of Hunter Biden’s commercial ‘sex hookups’. During this specific February 20th, 2019 session he: 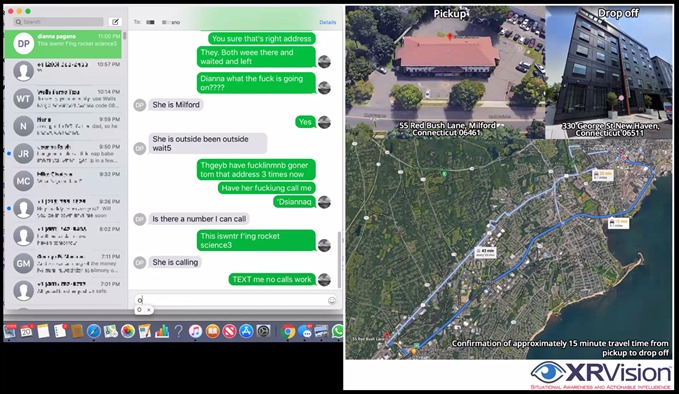 Image 1: The logistics and coordination of one enchanted night

It seems that fate has a well-developed sense of irony and a sardonic humor: At the beginning of Hunter’s sex exploitation marathon, you can hear a TV program in the background in which President Trump talks about the evils of sex trafficking and the exploitation of women. If Hunter just paid a little attention to the speech, he could have learned about the nationwide drug, trafficking, and sexual exploitation problem—which he seems to thrive on.

So what is the relevance of this and why does the public have the right to know? Beyond the obvious issues of soliciting for prostitution (a class A misdemeanor in his location at the time) and purchasing hard drugs on a wholesale scale, Hunter’s conduct is another confirmation of the allegations leveled against him by his former wife and another female family member. But even more importantly, this and dozens of other solid evidence completely disproves Joe Biden’s assertion that the claims against Hunter are all just vicious lies and that he didn’t know about Hunter’s illegal conduct.

It is worthy of note that both Hunter and his father are attorneys and officers of the court and should be held to higher professional, ethical, and criminal standards. As such, they should be investigated and prosecuted by the DOJ and disbarred. But, considering Ecclesiastes 5:7, it’s probably not going to happen soon.

Image 5: “Hey hun! When u wanna hangout again.” Sample Hunter and Pagano drug/prostitution/payment related communications indicating that on on March 2019 Hunter is in the CT area

On December 29, 2020, WaPo published an article titled: ”Under Biden, the Justice Department is expected to again police the police.” The piece describes the dawn of the golden age of DOJ and local LEA collaboration. In this futuristic model the DOJ will benevolently supervise the local PDs to ensure that they adhere to a highest levels of policing standards. In one paragraph titled “A collaborative model”,  they write:

“Lennon’s (East Haven Police Chief Ed Lennon) been asked to spread the word about East Haven’s successes across the country. He talks about effective tweaks to the hiring process, modern training techniques in de-escalation and how to delegate oversight to supervising officers — but mostly at places like the Harvard Kennedy School and the FBI Academy.”

What the WaPo article fails to mention is that Jonathan Andino, the officer seen on the article’s cover image, arrested Dianna Pagano in 2018 for the same charges and at the same address, so the 2019 arrest should have led to a stiff sentence (she also had a open container conviction from 2003). But, magically, most of the charges against Pagano vanished. At least part of this magic came from the DOJ, which was aware of the identity of Hunter Biden, her most prominent client. 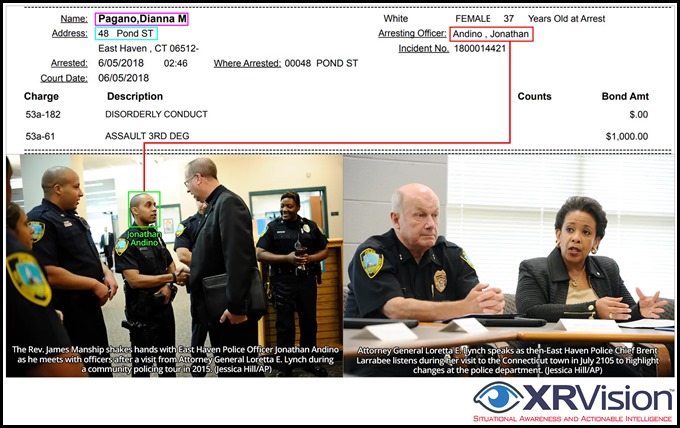 * Credit to Arthur Bloom for posting

Sex trafficking discussion heard in the background is taken from a 01/20/2019 President Trump WH speech (segment beginning at around:48:30)

43 thoughts on “How to Solicit with a Mouse Click”