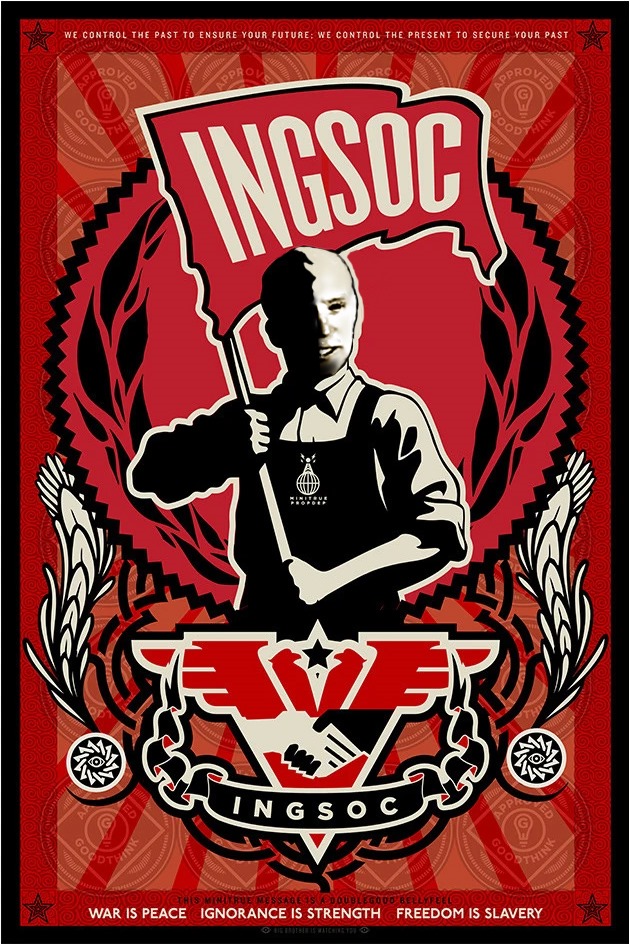 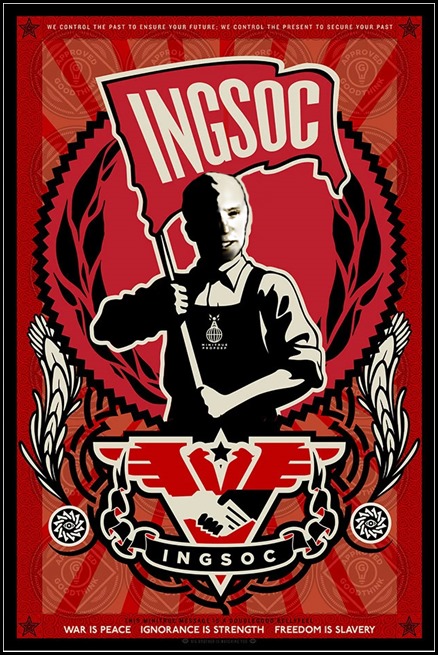 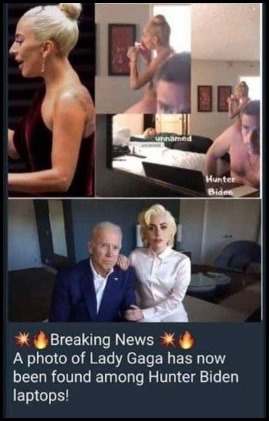 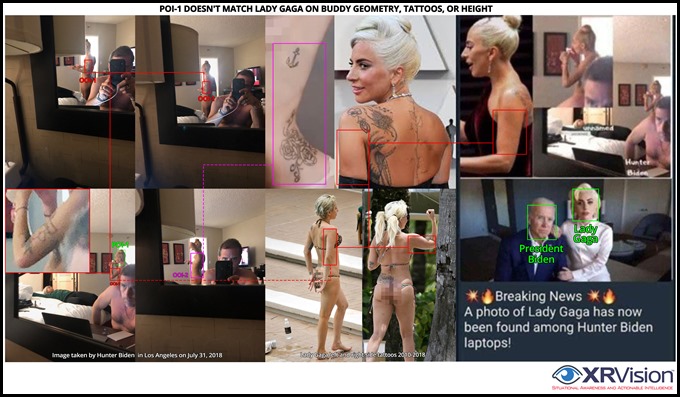 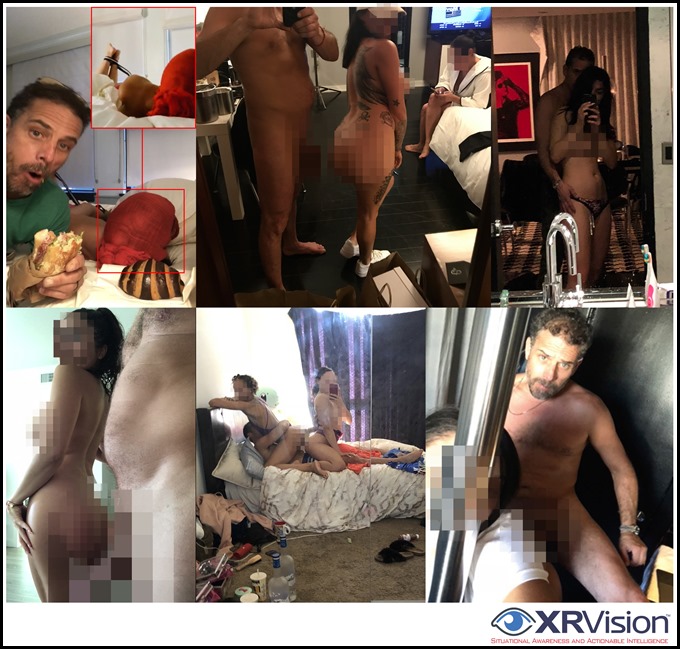 Useful Newspeak Vocabulary
Minitrue — The Ministry of Truth, who manufacture consent by way of lies (like most of fact checking industry does), propaganda, and distorted historical records, while supplying the proletariat with synthetic culture and trashy entertainment, which is not dissimilar from what Lady Gaga produces

Doublethink — The act of simultaneously believing two, mutually contradictory ideas (like the Beau Biden foundation, which is dedicated to the prevention of child abuse vs. the abuse perpetrated by some of its directors)

Oldthink — Ideas from the time before the media revolution, such as objectivity and rationalism

23 thoughts on “An Important Message About Sex Abuse and Assault”