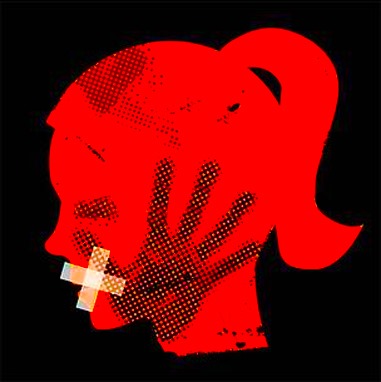 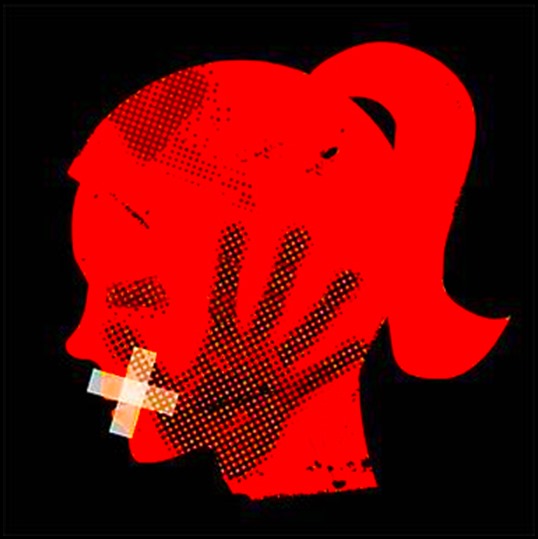 We don’t often see the movement of the political power clockwork, but every so often a little gap in the curtain opens and you get a glimpse of the machinery. Hunter Biden’s laptop is one of these rare insights. After analyzing its content, I can state with certainty that no, there’s no single little man who is pulling the leavers and speaking into the load speaker. Rather, there are legions of gray and faceless bureaucrats, armies of enablers in the media, senior and mid-level management at various LEA, DOJ, IC, State Department, and swarms of politicians. Each contributing their widow’s mite to prop-up and shield ‘’the big guy’ and his corrupt network, in hope that in return, he will drop a few scraps on their lap. Yes, the travel papers may say a ‘Constitutional Republic’, but, it reality, it’s an oligarchy that is based on the good ol’ lord vassal feudal system.

The following sampling of Hunter’s IMs illustrates what it means to be untouchable.

Image 1: Full text thread of one conversation between Hunter Biden and a family member discussing various topics such as alleged inappropriate sexual conduct with a family minor (Click on image to zoom) 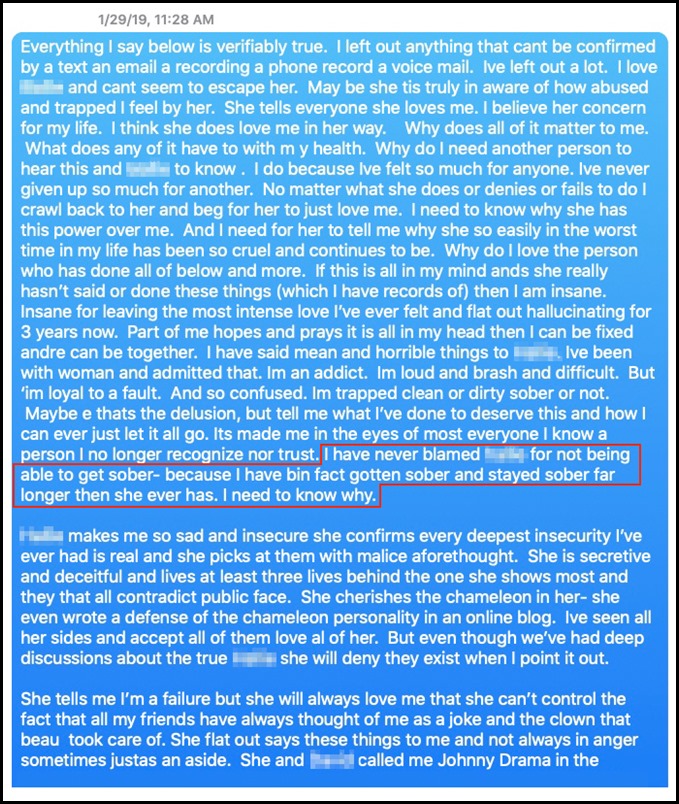 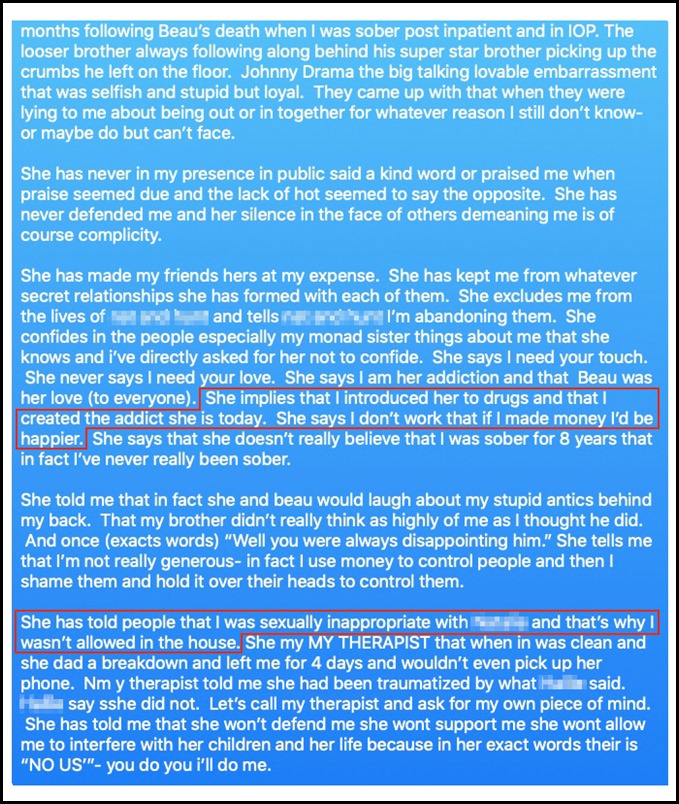 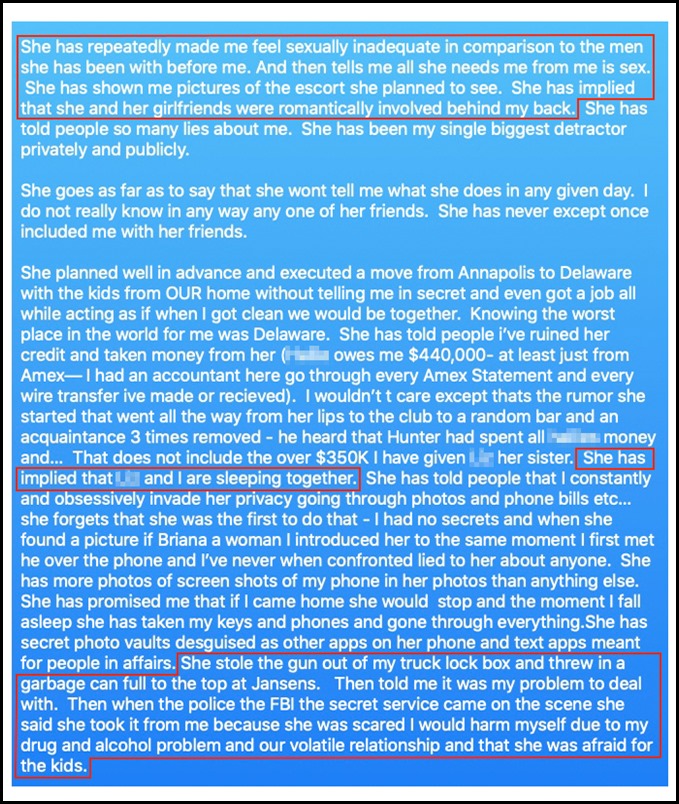 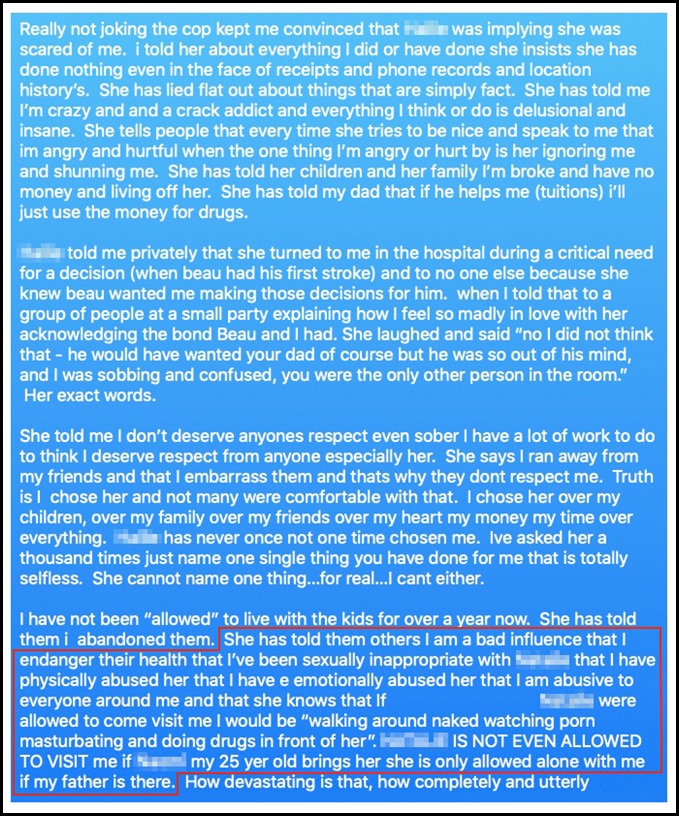 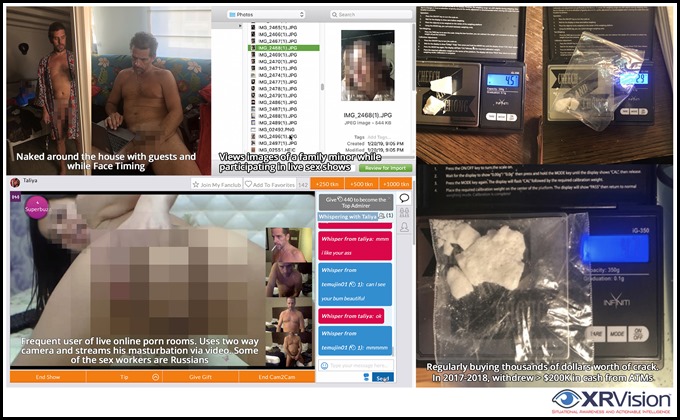 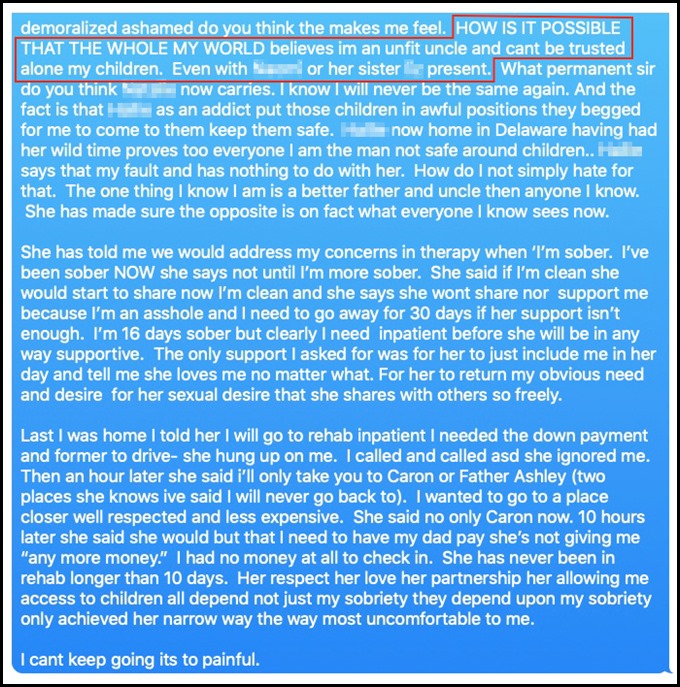 Image 8: Sampling of several other text threads between Hunter Biden and family and business associates alleging inappropriate sexual conduct with a family minor (Click on image to zoom in).  The communications clearly show that his father, mother, and uncle were aware of the charges against him by the mother of the minor but colluded to suppress the evidence 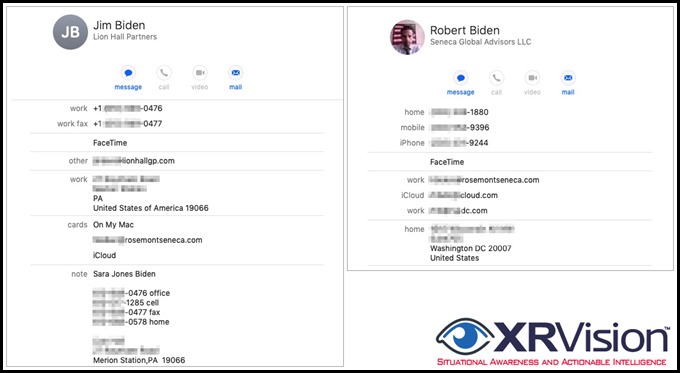 Image 9: Sampling of two authenticated user profiles who participated in the messaging conversations

Image 10: Second conversation confirming Hunter’s gun related incident (see Image 4: Part-3).  “She (Hallie Biden) tossed out the gun where a kid could have blown his sister’s head off”.  In Delaware where this incident took place, the resulting unsafe storage of the handgun was a class A or B misdemeanor

Image 11: Hunter in a message to another family member referencing the claim (by his wife) that he started his affair with Hallie while his brother was still alive

LFH4 Beau Biden Foundation for the Protection of Children
Stated mission: We believe that child abuse can be prevented through educating adults and children, developing the next generation of child welfare professionals and strengthening child protection laws around the country.

Note: The Beau Foundation board of directors includes luminaries such as the honorable Louis Freeh, who is a former judge and the director of the FBI (1993-2001).

114 thoughts on “The Hunter Biden Texts”