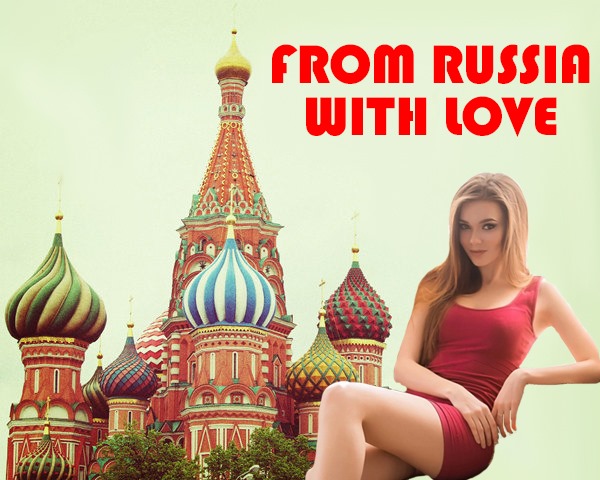 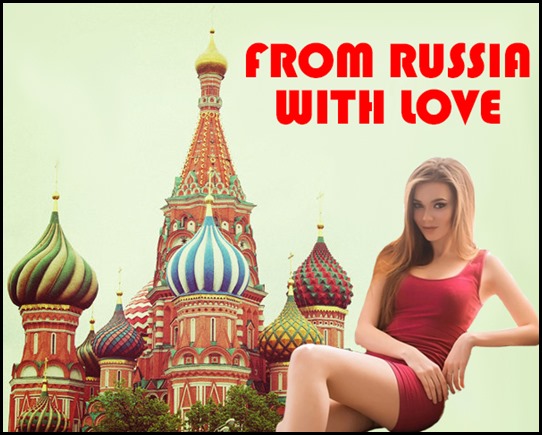 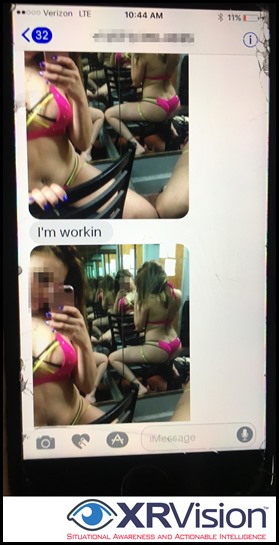 Image 1: Chatting with one of the ladies 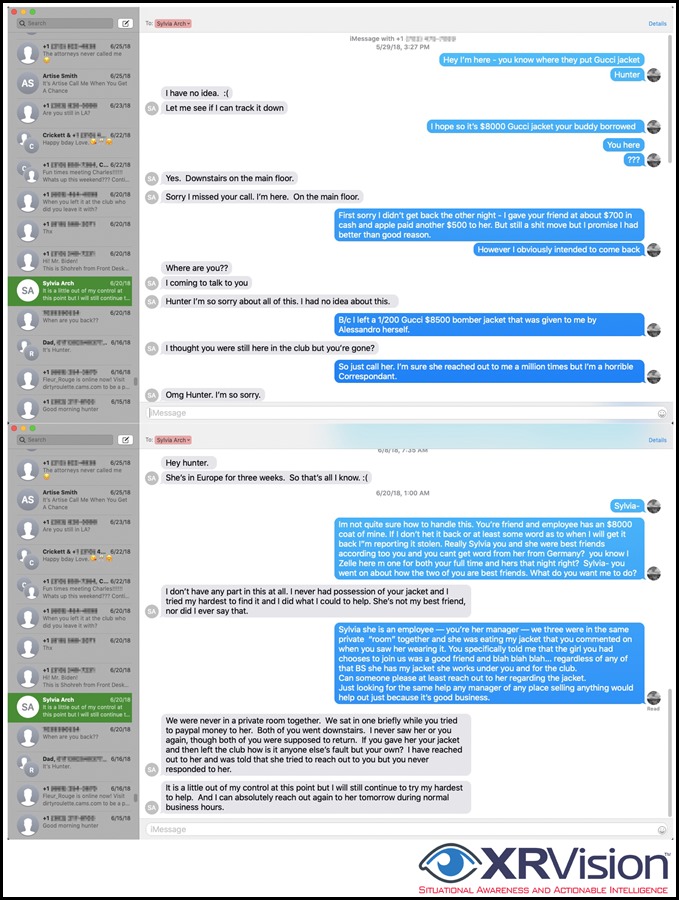 In second incident, the escort gained access to his laptop and used it to transfer over 20K from his bank account. That same laptop contained sensitive content and the names, phone numbers, email addresses (both government and private) of White House and senior federal officials such as President Barack Obama. 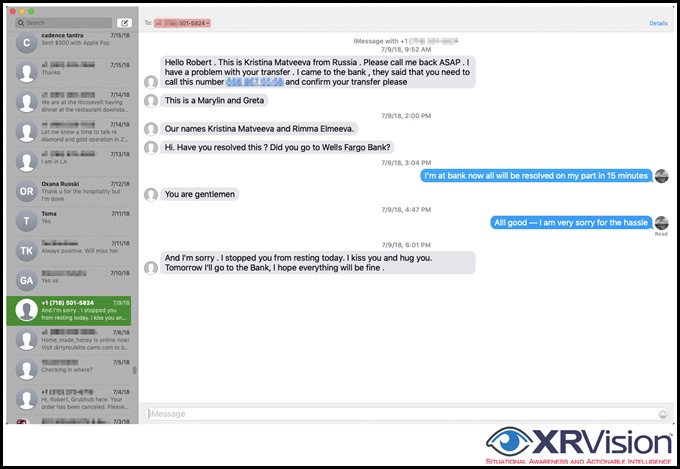 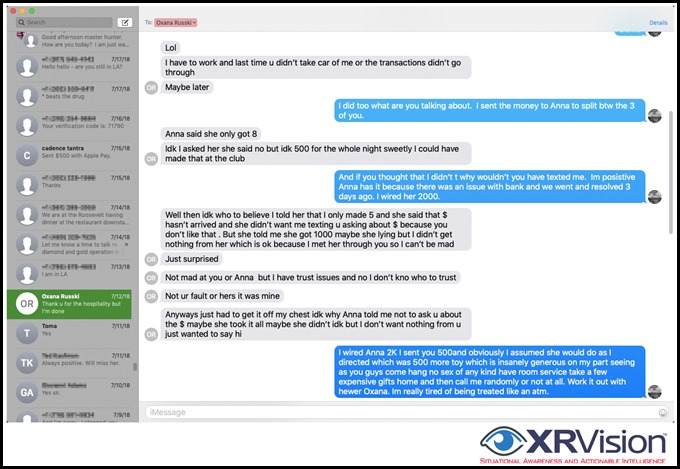 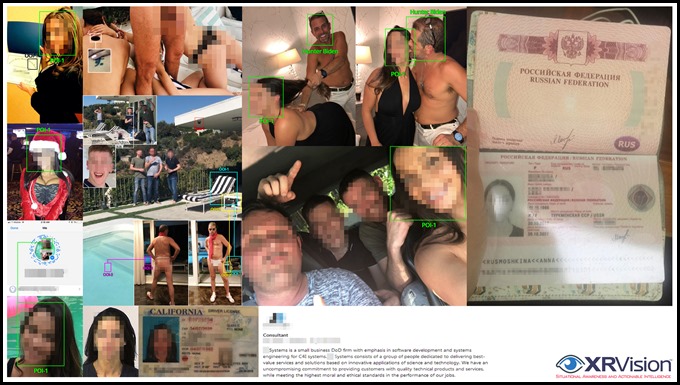 Image 5: One of Hunter’s Russian parties. This event in this composite took place in Bevery Hills and included girls, drugs, rivers of vodka, and plenty of compromising images of Hunter in action. Four days later, on October 5, he participated in a similar event in Malibu 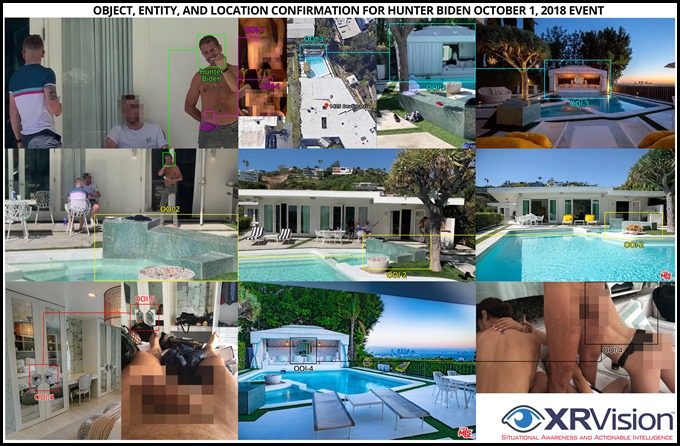 Tom Clancy on a ton of Ritalin couldn’t make this stuff up. The few events mentioned here are just a sampling of Hunter’s long running sex and drug marathons. If we consider the fact that everyone knew who he was, that he was a high value intelligence target, and the close links between Russian organized crime and FSB/SVR, it’s almost certain that he and his family were under constant foreign surveillance. Based on the material evidence, it’s highly likely that Hunter was compromised as early as mid 2015 when he started sleeping with a female family member, got her and himself addicted to crack and meth, and regularly engaged the services of FSU sex workers. 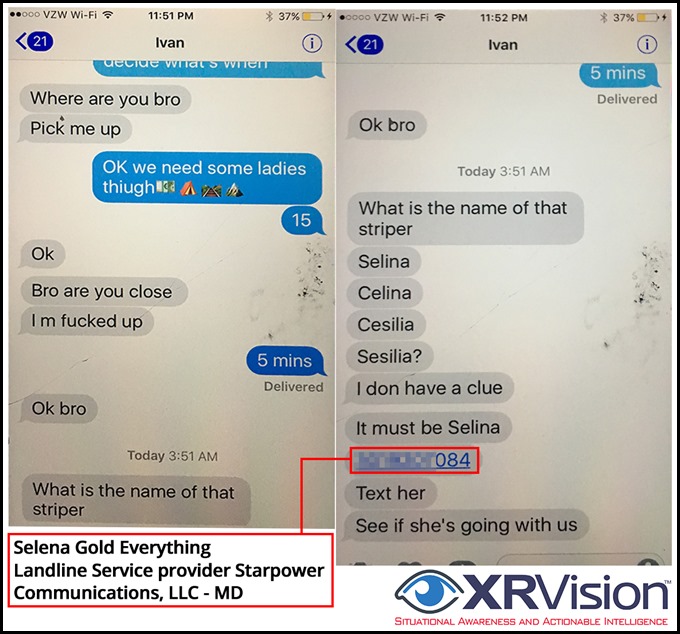 Image 7: Ivan, what’s the name of that stripper?

Keeping all of this in mind, when people like John Brannon, Leon Panetta, Jim Clapper, and Mike Hayden signed a letter stating that the Hunter laptop is a Russian influence operation, they really misspoke. What they should have said was that the Russians have successfully evaded US counter intelligence for several years while compromising the Biden family and were now in a position to control Joe Biden if he got elected.

Image 8: Sample screenshot showing Hunter accessing a secure US.gov content. His password was the name of his favorite man’s clothing store in Beverly Hills. Hunter kept his passwords and other classified and sensitive information in unprotected notes and text files on multiple devices

62 thoughts on “From Russia with Love”