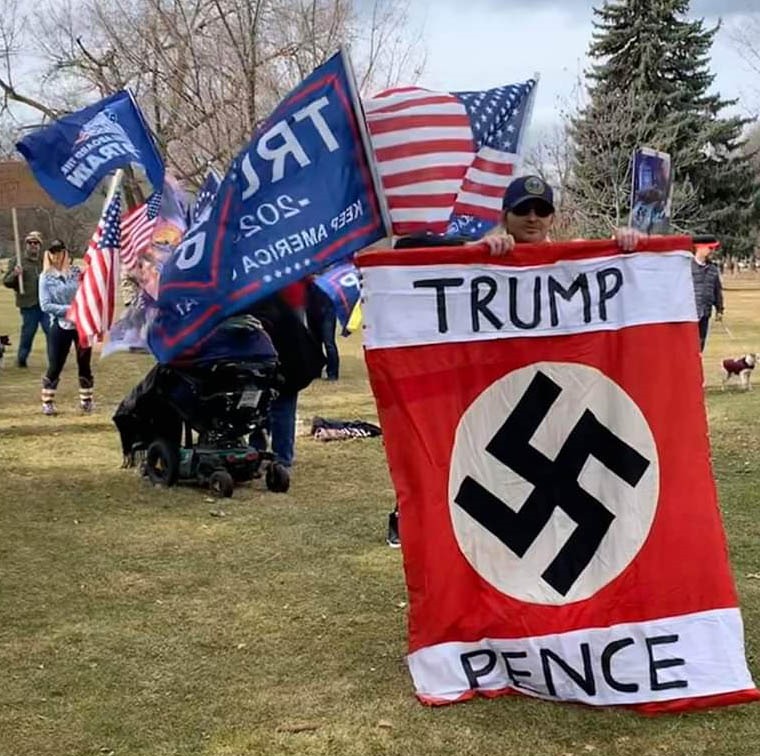 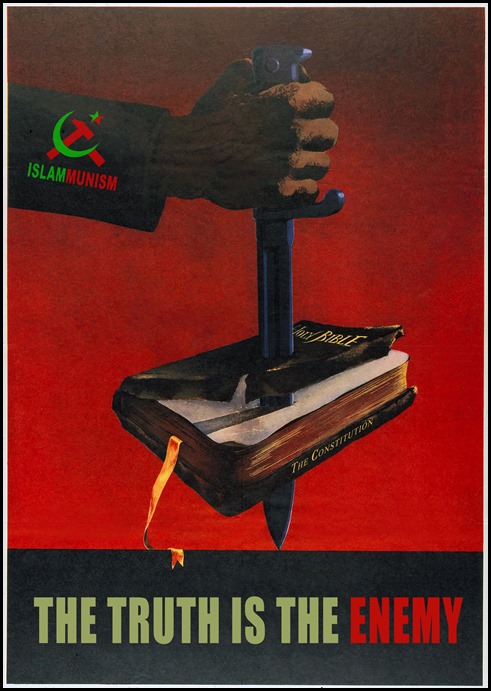 It can happen to anyone. You urgently need a Nazi to support some progressive narrative but alas, there are none to be found? No worries! With our award winning program you will no longer be inconvenienced by the volatile market inventory of authentic Nazis. Instead, you can continue to play the imaginary anti-fascist warrior and collect all the medals that you deserve. Here is our proven process to get you there: 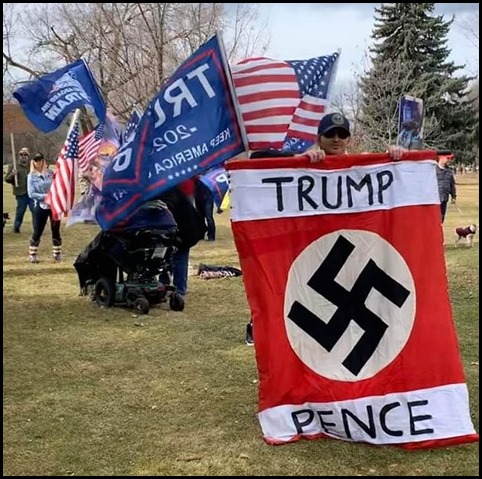 Case in point for the effectiveness of these types of media influence operations is “Thunder Walks About”. On March 2, 2020, the account posted Image 1 showing a man holding a flag bearing a swastika and the names “Trump” and “Pence”. The accompanying text read:

“Today I witnessed a bunch of trump supporters crashing a peaceful rally I was attending with my family. They were profane, disrespectful & crowded behind a nazi flag. Not one trumpster confronted him on his racism. They all stood behind him of course, showing their true selves”.

On April 15, 2020, in a rally named Operation Gridlock, hundreds of Michiganders turned up in the state’s capital for a protest against the stay-at-home orders implemented by the governor. One of the viral but false images posted on-line about this event reused Image 1 from the post claiming that it was taken during the Michigan rally.

Running video and linkage analysis on the “Thunder Walks About” account and Image 1 shows that it is affiliated with the Bernie 2020 PR team. The account is a collective that is used by several individuals who regularly repurpose on-line imagery and generate a large volume of disinformation and distribute it via SM platforms. Facebook and Twitter promote these materials, despite the fact that they are fully aware that the content has been manipulated and/or is fake.

The Nazi Flag Event, The Where, Who, What, When, and Why?
The identification of Image 1 as taken on April 15, its location in Michigan, and the person holding the flag being a Nazi are all false. The actual event in the image took place on March 2, 2020 and was a Bernie 2020 musical event. The location was Ann Morrison park in Boise, Idaho. The man holding the flag is a member of Bernie Sanders’ 2020 campaign team. The purpose of this photo stunt was to deliberately pose in front of some Trump supporters in order to create a fake Nazi demonstration. As can be clearly seen in the Image 2, this individual—when not posing as a Nazi—was busy holding a Bernie 2020 sign and was also wearing an official Antifa-Bernie t-shirt.

One final note about these activists who play Nazis: the “Thunder Walks About” account regularly engages in impersonation and identity theft to promote it’s progressive narrative. For example, their  profile image was stolen from one Aimée Goold, an ICU Nurse who works in the Bassetlaw Teaching Hospital, in East Retford, Nottinghamshire UK. 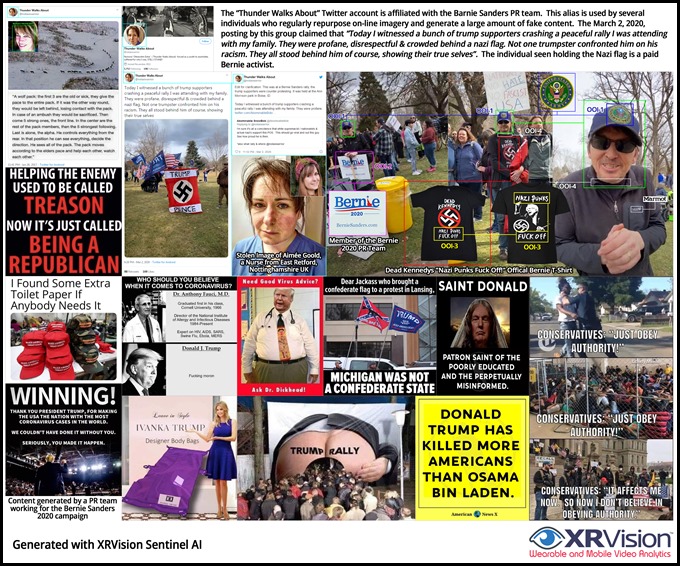 Image 2: The Nazi protester linkage, related content sampling from the “Thunder Walks About” account, and a sampling of Barbara Hermel Bach’s publications, one of the leading producers and distributers of these materials 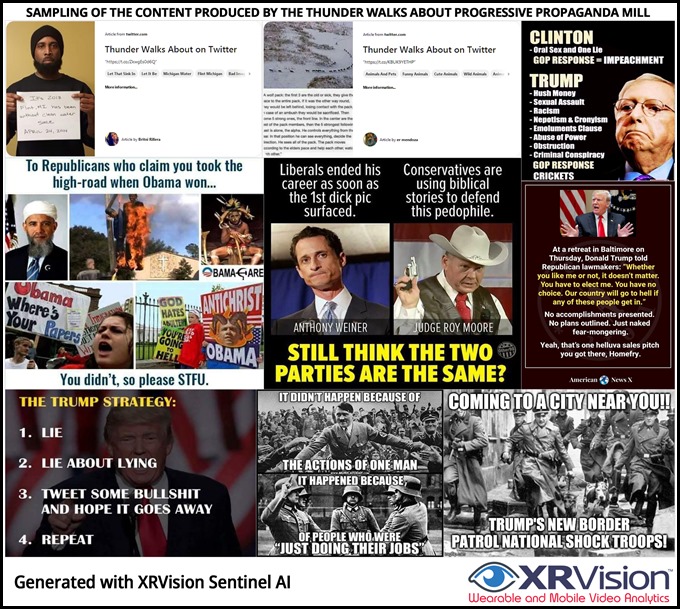 Image 3: Sampling of some of the content produced by the “Thunder Walks About” propaganda mill. Close to 40% of the materials have conservative racist/Nazi references

Several media outlets continue to provide life support for the misidentification of the man holding the Nazi flag and the reason for its use at the March 2 Bernie Sanders rally in Boise, Idaho. In one article titled Don’t Get Fooled by Fake Photos of Coronavirus Lockdown Protests, Elizabeth Nolan Brown wrote:

“The man holding the swastika flag also showed up at a rally in Arizona, where he was kicked out, shouted anti-Semitic slurs at people, and was subsequently reported on by Buzzfeed. He was identified as Robert Sterkeson, who describes himself as a “stunt activist” and the Anti-Defamation League describes as a white supremacist.

It does not seem that the man’s flag was meant to be a critical commentary on the Trump administration, as some have suggested, nor a false-flag operation to make Trump supporters look bad.”

Both of these claims are incorrect. The individual depicted in the photo is not Robert Sterkeson and the reason for him posing with the flag was to purposely create a false association between the Trump supporters and Nazis.

Another illustration of an on-demand generation of progressive news content and the near real-time distribution of these materials. The person in the image wearing the blue medial scrubs was a member of a coordinated stunt photography team. The team of three arrived to the photo-shoot together and departed together afterwards.

15 thoughts on “Need a Nazi for a Project, but Can’t Find One? Here’s How to Make One Up”