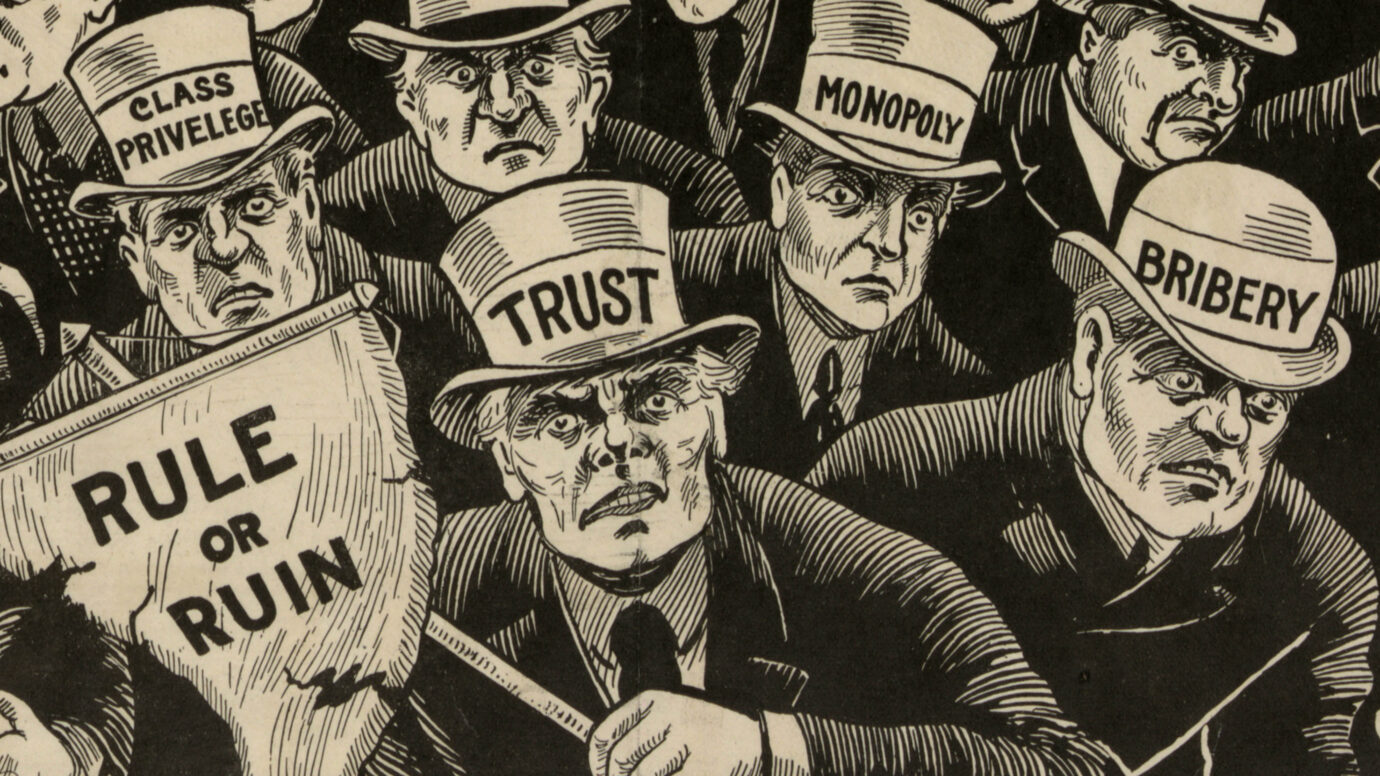 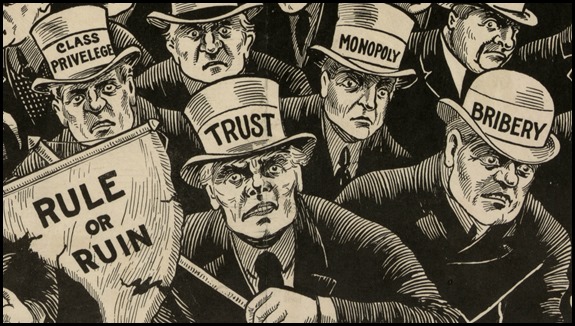 “There will be no curiosity, no enjoyment of the process of life. All competing pleasures will be destroyed. But always— do not forget this, Winston— always there will be the intoxication of power, constantly increasing and constantly growing subtler. Always, at every moment, there will be the thrill of victory, the sensation of trampling on an enemy who is helpless.
If you want a picture of the future, imagine a boot stamping on a human face— forever. ”