A Donkey Pack in Shangri-La: The first dumb ass on left is the laziest, he slows down the pack because he is always looking for something to eat. The group of jackasses in the middle just stand there contemplating the concept that death is a cosmic opportunity. The big ass on the right is their enlightened guru. He imparts to the pack the consciousness that forms the foundation of their spirituality and growth.

In September 2011, while on photography assignment for a nature show called Frozen Planet to Wood Buffalo National Park in Alberta, Canada, Chadden Hunter and his team captured some imagery of a wolf pack hunting bison. Hunter provided the following description of the image: 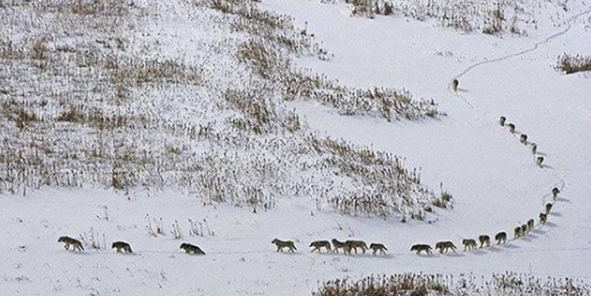 “A massive pack of 25 Timberwolves hunting bison on the Arctic circle in northern Canada. In mid-winter in Wood Buffalo National Park temperatures hover around -40°C. The wolf pack, led by the alpha female, travel single-file through the deep snow to save energy. The size of the pack is a sign of how rich their prey base is during winter when the bison are more restricted by poor feeding and deep snow. The wolf packs in this National Park are the only wolves in the world that specialize in hunting bison ten times their size. They have grown to be the largest and most powerful wolves on earth.”

Now, forward the clock by 4 years to December 17, 2015, a user named Cesare Brai publishes a post on an Italian-language Facebook page. He uses Hunter’s original image but provides this alternate verbiage: 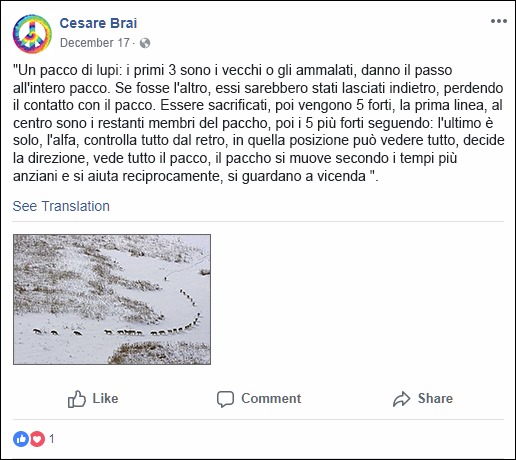 Cesare Brai’s post is unusual, for the following reasons:

Three days later, on December 20, 2015, the Italian Facebook posting is translated into English and is posted again on Facebook by Barbara Hermel Bach. The translation appeared as follows:

A wolf pack: the first 3 are the old or sick, they give the pace to the entire pack. If it was the other way round, they would be left behind, losing contact with the pack. In case of an ambush they would be sacrificed. Then come 5 strong ones, the front line. In the center are the rest of the pack members, then the 5 strongest following. Last is alone, the alpha. He controls everything from the rear. In that position he can see everything, decide the direction. He sees all of the pack. The pack moves according to the elders pace and help each other, watch each other.”  Cesare Brai’s photo. 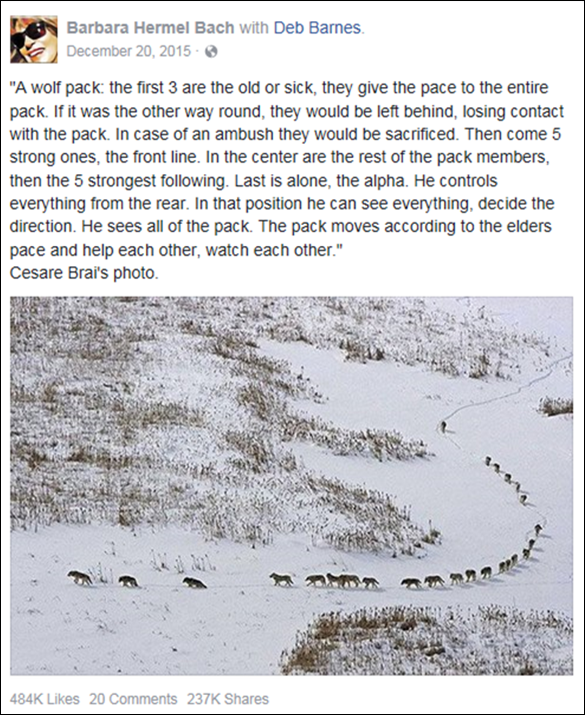 Ignoring for a moment the actual content of Bach’s posting, it is interesting to note that her verbiage is a reverse English translation of Cesare Bria’s Italian text which means that the text was most likely first written in English, then subsequently translated and posted in Italian under Brai’s name, and finally reposted in English under her name.

In her post, she attributed the photo credits to the mysterious Cesare Brai. It is a noteworthy mistake because her collaborator on this post is one Deborah Barnes, a professional animal photographer who judging from her multiple website copyright notices is very sensitive to issue of copyright infringement. 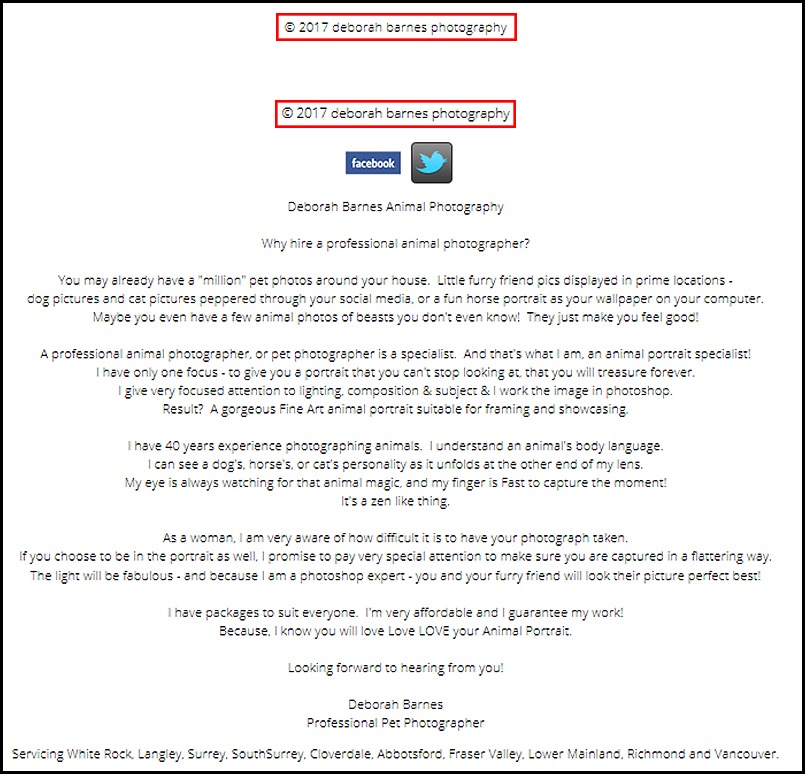 Barbara Hermel Bach Facebook Post
In terms of memetic engineering, the post was a hit! Within a few weeks, it went viral and has since garnered close to 480K views and over 237K shares. As you can see from just a few of the comments below, Bach’s new-age wolf pack narrative clearly struck a chord with her audience: 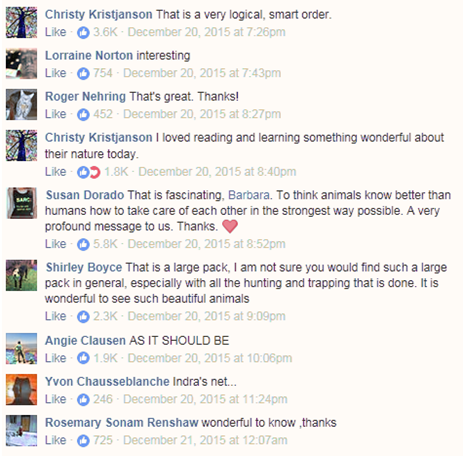 Content Adaptation by Management Consultants and Corporate Trainers
By 2016, Bach’s FB wolf pack leadership concept took the recruiters, management coaches, and efficiency consultants world by storm. Many of them embraced the idea and were thenceforth referencing and using the bogus narrative in their online publications.

Of special interest is the marking algorithm used by each of the publishers to re-brand the image and idea as theirs. As you can see from the few variations below, each poster altered the original image by using a simple variation on color, geometric shape, and/or arrow orientation. 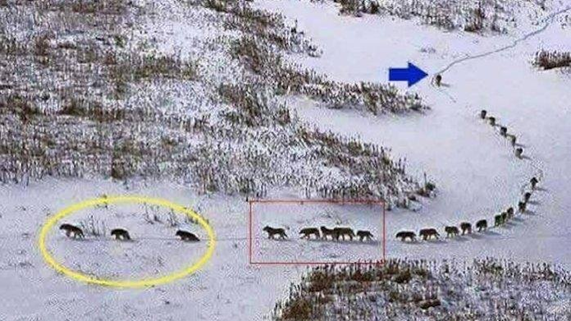 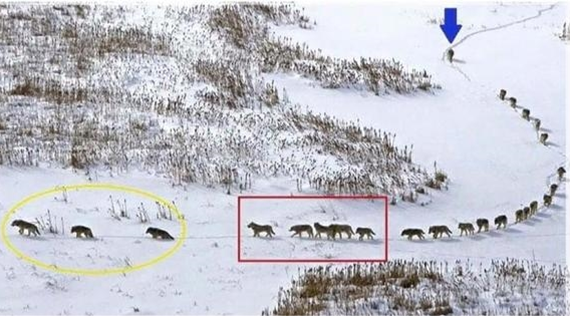 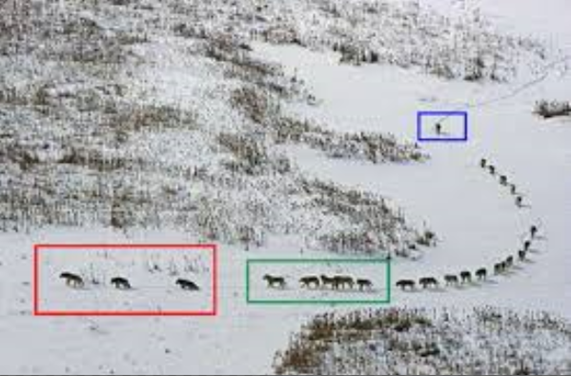 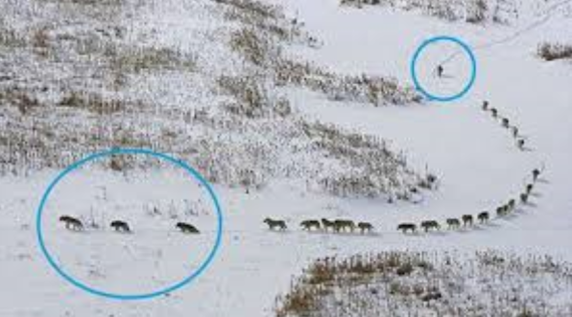 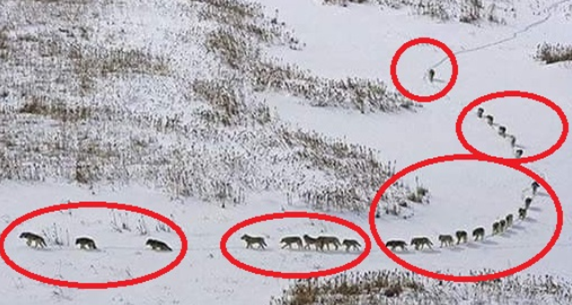 Why, Who, Where, and How?
So why all of the subterfuge, stratagems, and ruses? Why go through all of the trouble to hide Hunter’s name as the original photographer? Why alter the real location of the shot and go through all of the trouble of creating a sock puppet called Caesar Brai? And even now, why not just come out and either remove the original post (which is a blatant copyright violation) or just state for the record that the narrative is false? After all, even Hunter, the photographer who took the original shot posted on his Twitter account that he was being ripped off by Bach: 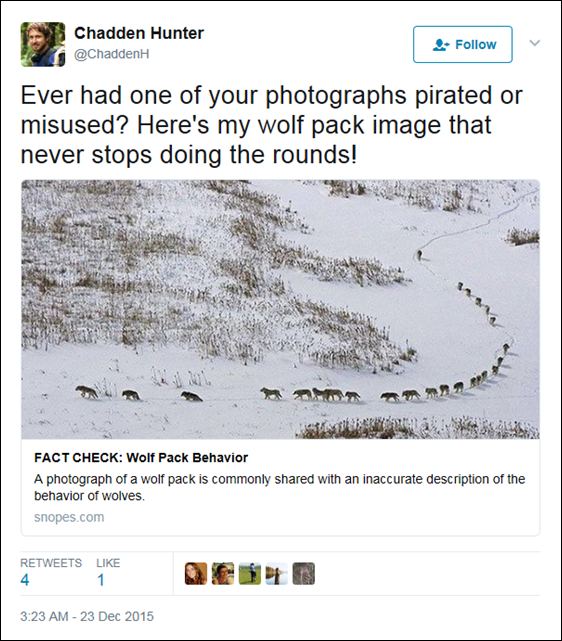 Image 7: Chadden Hunter’s tweet regarding the misappropriation of his original image

It’s hard to answer these questions with certainty. We know from the post that both Barnes and Bach created it. Using writing style analysis (JStylo-Anonymouth) suggests that Bach wrote the verbiage. But what was Barnes’ share? It is possible that as a professional animal photographer, she stumbled on Hunter’s original image and felt that she could repurpose it by attributing it to the fictitious Cesare Brai. As the ‘animal expert’ and spiritual guru who uses the motto “Life is all about a sense of community, about building connection and heart,” she could have also provided the new age insight into the wolf pack behavior. 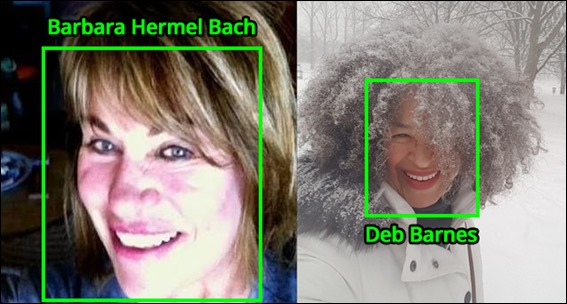 By 2015, four years have passed since the original wolf pack image was seen on Frozen Planet and the chance that anyone would remember it would be slim. So Barnes’s rational could have been that changing the name of the photographer and withholding the date and location of the shot would add three additional layers of obscurity to the image.

What I find the most interesting about this and Bach’s other posts is that they require a significant amount of effort in terms of planning and execution and that her network produces large amounts of these type of ‘progressive’ materials on regular basis.

Considering that Bach is a social activist with an aggressive political agenda and a member of a large community of similar minded individuals who distribute such high grade social propaganda, it’s plausible that these publications are part of some kind of an organized political media production line. 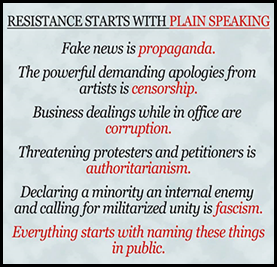 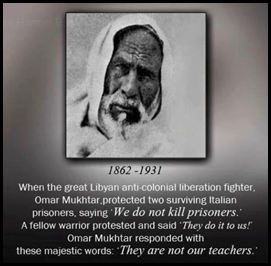 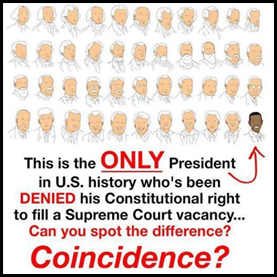 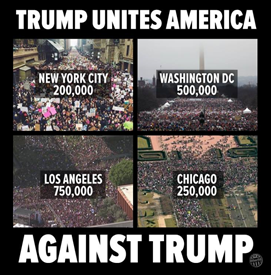 Out of courtesy and to give Bach and Barnes the benefit of the doubt, I reached out to both of them to inquire about their sources of the image and verbiage. Alas, I have not received a response.

As far as the spiritual and uplifting content of Bach’s posting is concerned, there’s good news. Now you too can generate similar materials, and no, you don’t have to spend 7 lost years in Tibet on a soul searching journey. You can do so effortlessly with a few mouse clicks!

Just do as I did it with the “Pack of Asses in Shangri-La”. Pick a random animal pack image, go to the the inspirational BS Generator or Corporate BS Generator and in no time, you will be the leading ass who manages the pack from behind. Or as the BS generator would put it:

“You would be seamlessly innovating new backend leadership paradigms”.

8 thoughts on “Pack of Asses in Shangri-La”