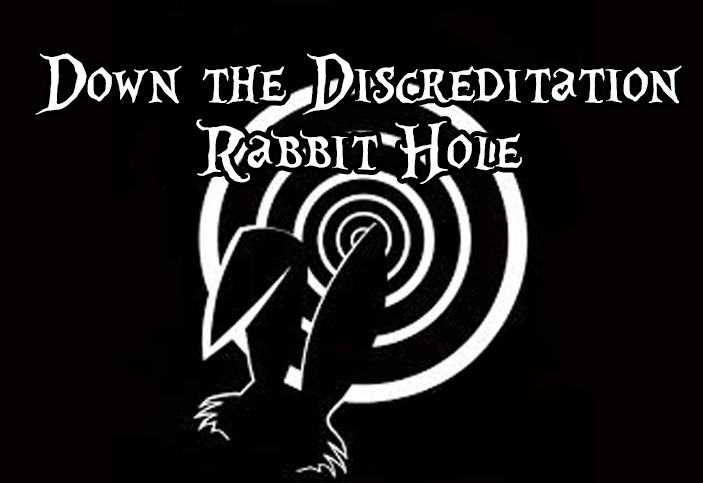 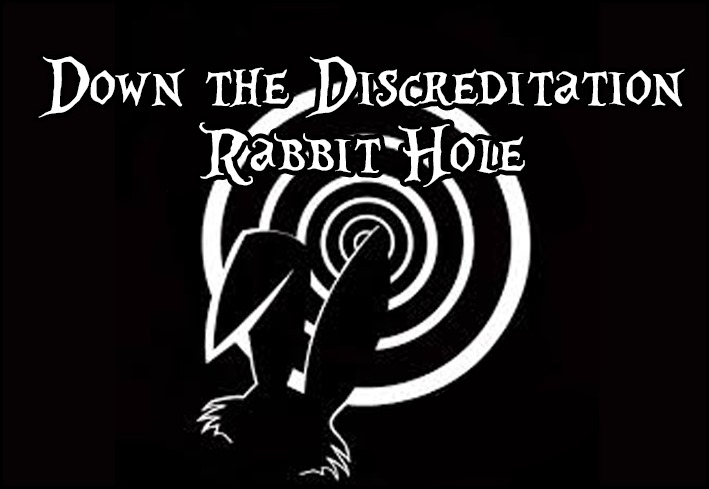 Over the past few days an elaborate new on-line narrative has been gaining traction. It proposes that the death of George Floyd was a staged incident. Another claim is that Derek Chauvin, the Minneapolis police officer who arrested George Floyd is not the person currently in police custody and that the police officer seen in the images is, rather, the actor Benjamin Ray Bailey. 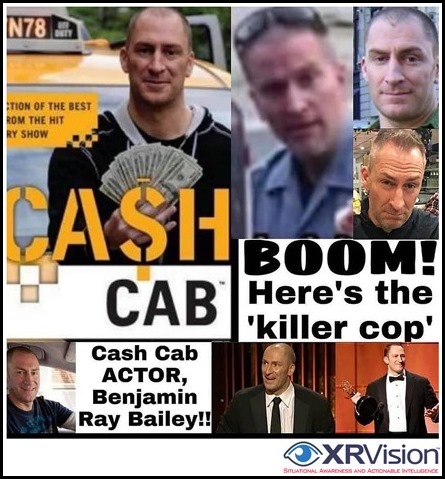 One likely explanation for why this story is being circulated is that it’s part of a disinformation campaign similar to those of the  Eric Ciaramella misidentification, Ilhan Omar at an Antifa riot, and Need a Nazi for a project. 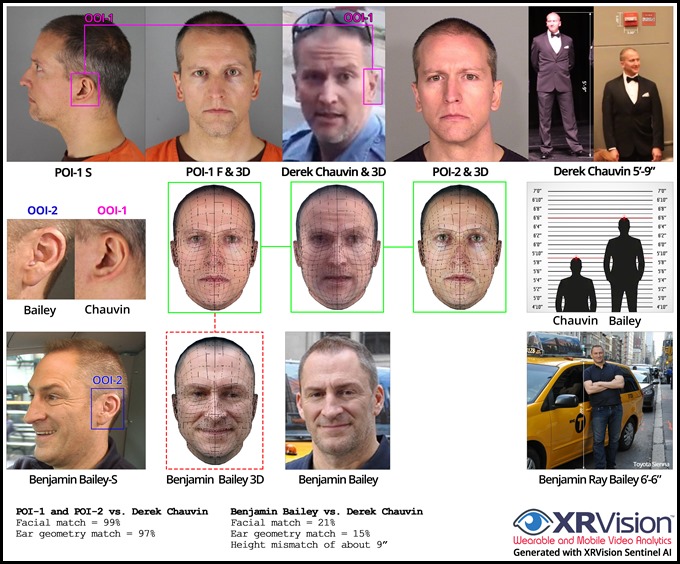 Image 2: The results of various video analytics on the images of Derek Chauvin and Benjamin Ray Bailey

Regardless of the rationale behind this publication, O fellow fish citizens: beware of the bait! Hopefully the following conclusive results will put this little conspiracy to rest.

What is a Discreditation Operation?
Information discreditation is a form of character assassination, Psyop, and black propaganda. It entails the deliberate production and publication of information that is either completely or partially false and the distribution of such misinformation on various on-line or print platforms. Soon after the misinformation starts showing up in derivative works and news feeds, or reaches a certain level of engagement, the fabricator will point out the false information and use it to attack the credibility of the individual(s) who referenced it. The end result is that the false information ends up discrediting the people who shared and used it. Fact checker organizations like Snopes.com and  Factcheck.org, are some of the largest producers of this type of content. 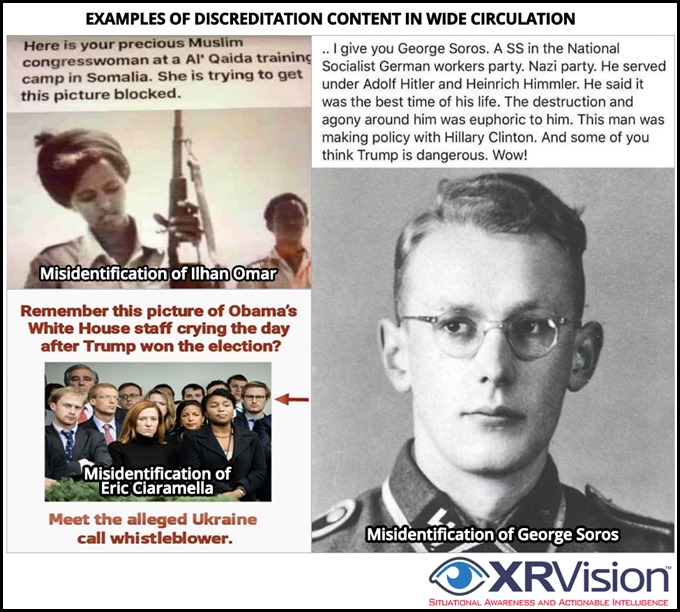 The use of discreditation techniques can be illustrated via some of the QAnon affiliated user content on social media and how its being leveraged to censor conservative political speech. Platforms like Facebook, Twitter, and YouTube permit vile anti-Semitic, anti-Catholic, and pro-jihadi materials to circulate widely for months on their platforms (this is despite the fact that they have the AI to instantly intercept and block it). As these materials spread throughout various communities and gain traction, the platforms take note of the users that view it and then censor them on the grounds that they are affiliated with the conspiratorial materials.

As many conservative users have discovered over the past three years, they don’t have to post anything controversial to get banned. Their only crime is that they viewed ‘subversive’ materials (which ironically, is bait produced by US based progressives and anti-Trump Republican circles). Suspiciously, these content distributers continue to operate on these platforms long after the innocent users who just viewed the materials are banned. I’m not a batting man, but if I was, I would place a large wager on the theory that the whole QAnon movement is a another version of the Lincoln Project and that it’s being used as a honeypot to destroy the MAGA movement and build a database of people that will likely be targeted in the near future by the USG as Domestic Violent Extremists. 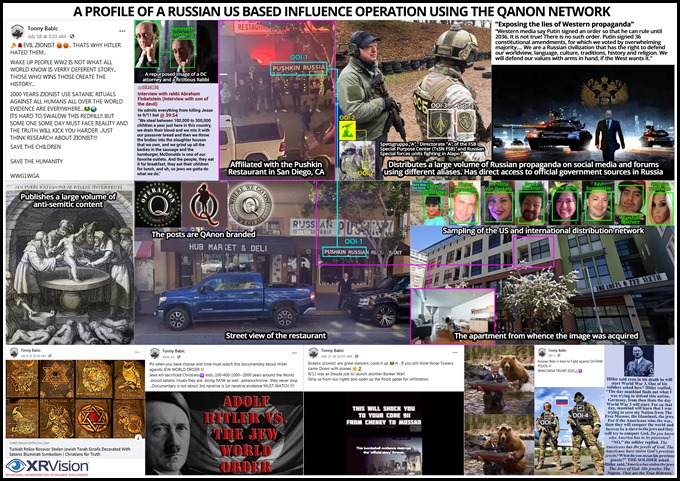 Image 4: A profile of an IRA US based influence operations on several QAnon associated social media channels 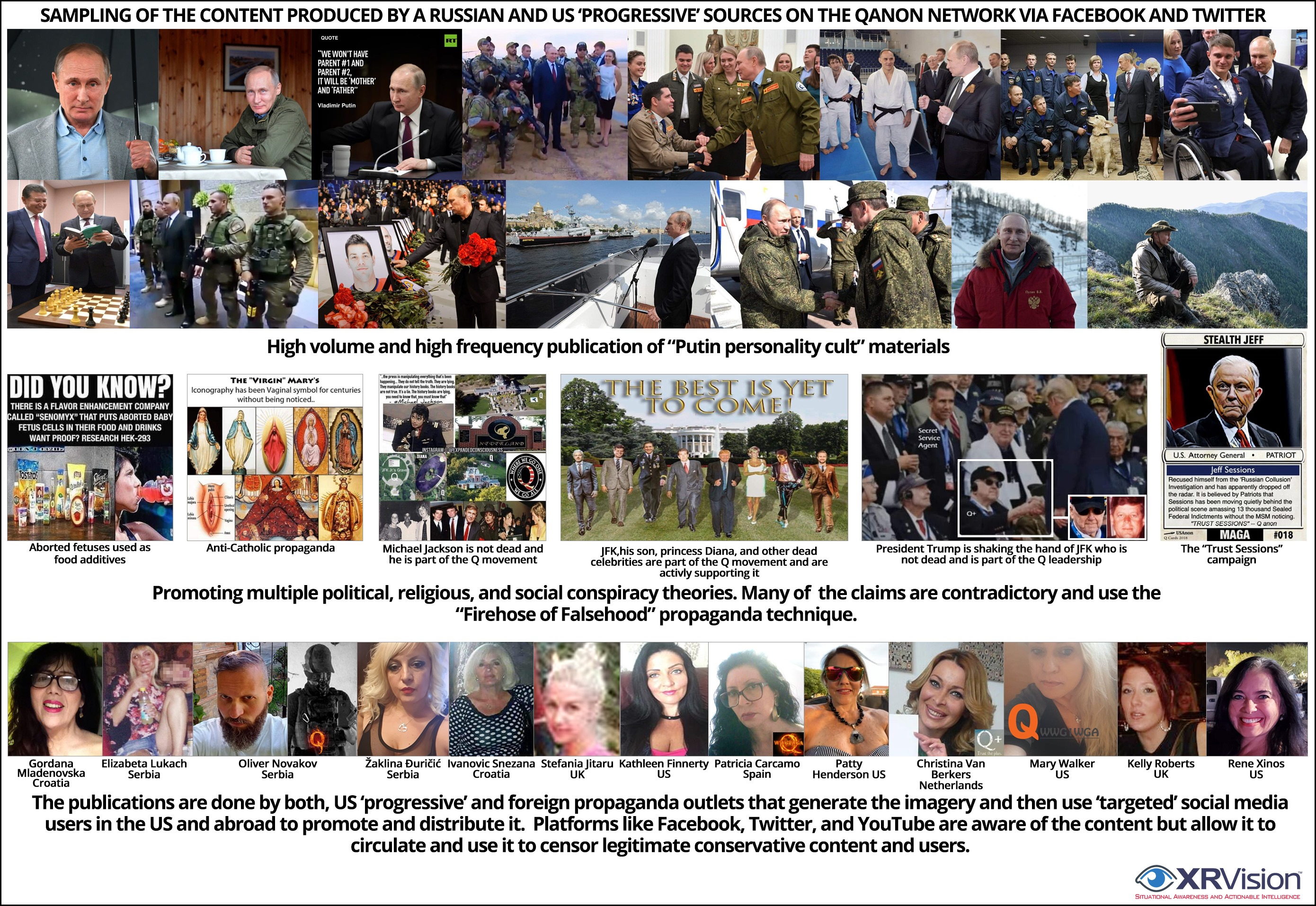 Image 5: BigTec and Russian Collusion curtesy of the IRA.  Sample content and members of one of several US based ‘progressive’ and Russian propaganda teams taking advantage of the of the widespread QAnon Facebook, Twitter, and YouTube networks. Of interest is the “Putin personality cult” propaganda published by some operators in early-mid 2016, even before the QAnon movement started. 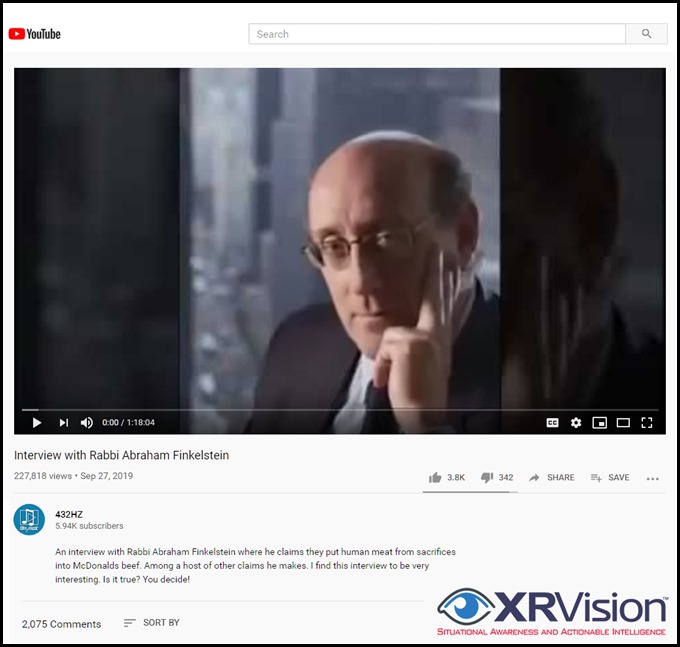 Image 6: Sample content distributed via a QAnon associated Facebook and YouTube networks. A radio Interview with a Rabbi Abraham Finkelstein (the photo is a repurposed image of an attorney named Kenneth Weinberg). This hoax interview was produced in 2001 by the James Wickstrom. In the interview, the fictitious New York Rabbi admits to murdering between 100K-300K children per year in the US in order to first use their blood to make Passover bread, and then sell their bodies to McDonalds so they can be made into burgers and sausages. This posting has been on YouTube since September 27, 2019. It has been viewed over 227K times and has 2,075 comments. It was taken down shortly after the publication of this post. 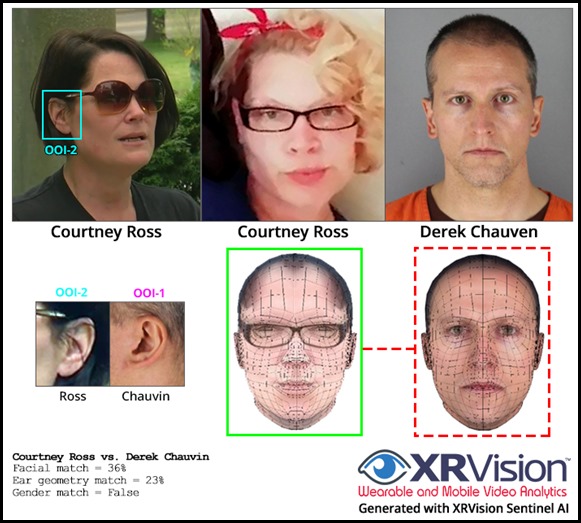 Image 7: The results of various video analytics comparing the images of Courtney Ross and Derek Chauven 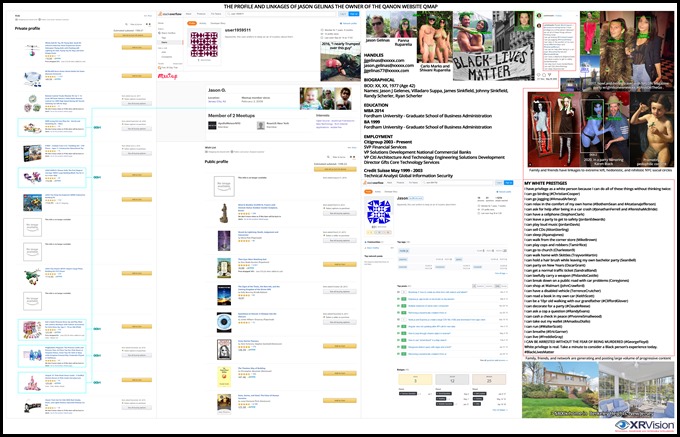 Image 8: The mysterious case of Jason Gelinas, a Citigroup tech executive by day and a QAnnon administrator at night and weekends. Gelinas’s progressive linkages, social network, and on-line activity match the early 2017 QAnon style and form. It is likely that the content that Gelinas is aggregating/generating on his Qmap.pub, is either a honeypot or an extension of standard QAnon style Trust Sessions operation.

69 thoughts on “Down the Discreditation Rabbit Hole”