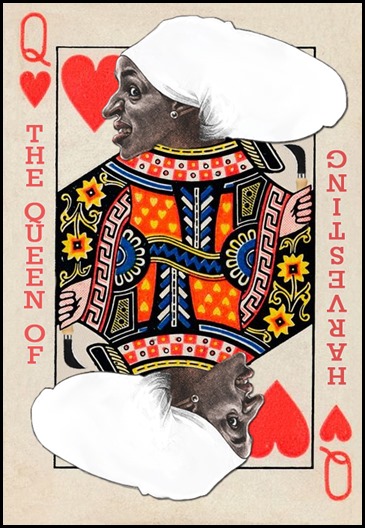 At min 12:07, the video references one of Ilhan Omar’s largest donors, the mysterious Basim Omar Sabri. If you would like to learn more about this outstanding human being and gain some insight into the type of individuals who float her and finance the 2020 armed insurrection, read on.

Ah, Salaam and Good Day/Evening to You, Worthy Friend
Welcome to the Minneapolis caliphate. Our story of prince Basim begins on a dark night, where a dark man waits, with a dark purpose…

To the uninitiated to the shadowy characters of the bazar, Basim could be best described as the spiritus animus corpus of the sorcerer Jafar from One Thousand and One Nights. He is a convicted felon with a lengthy rap sheet. In 2005, he was sentenced to 33 months in federal prison for three counts of bribing a Minneapolis council member Brian Herron. Basim’s illicit repertoire is not limited to old fashioned middle eastern baksheesh (bribery), it also includes other fine feats such as: 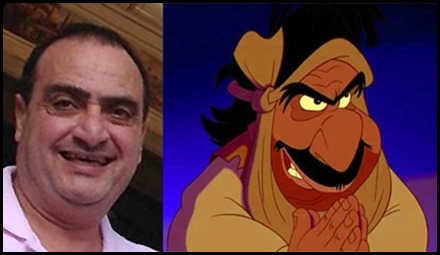 An Abridged Bio
Born in 1959, Basim Sabri is a Palestinian Arab who immigrated with his family to the US in 1979. In 1981-84 he attended the University of Minnesota majoring in political science. After graduation, he founded Sabri Properties. The company expanded overnight, building a massive real estate portfolio in Minneapolis. Sabri Properties rent revenues in 2015 alone were about $6,900,000. He owns multiple apartment buildings, commercial spaces, malls, private houses, and businesses. He is notorious for keeping his properties in unsafe and dilapidated condition and being in violation of building code standards. The city regularly cites his properties with infractions (182 times since January 2010).

Sabri owns a 13K square foot mansion in a Minneapolis suburb, an oceanfront condo in South Beach, Miami, and 10 acres of land in Miami. Sabri’s wife, Sahar Hamdan, runs several businesses under her maiden name and both have over 50 family members that live in the Minneapolis area. Sabri is considered the king maker in Minneapolis and is the second leading donor of Ilhan Omar and backer of several other progressive politicians including former senator Al Franken. In the past, Sabri has raised funds for the terrorist organization Hamas through a variety of charity events including one entitled “Medical supplies for the children of the massacre in Gaza”.

What Are the Odds?
In what can only be explained as a 1 in a billion chance, Sabri (under the name “Omar”) happens to own the Latino restaurant, El Nuevo Rodeo, on Lake Street & 27th in Minneapolis. This was the club where George Floyd and Derek Chauvin worked together as security guards. If that is not statistically significant enough, Basri also owns 15 properties on Lake Street, within the bustling commercial corridor that was conveniently wiped out in ‘a series of unfortunate events’ during the May BLM riots. 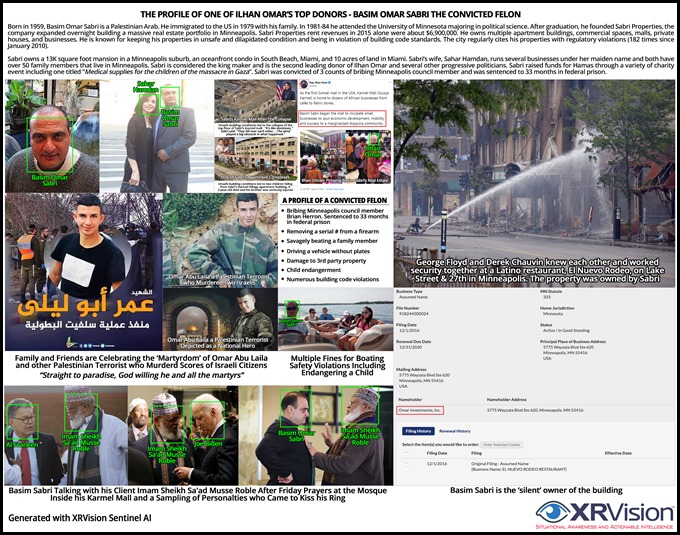 Image 2: The life and work  of Basim Omar Sabri

The Wretched Refuse
In 1883, Emma Lazarus published ‘The New Colossus’ in response to the plight of Jews fleeing from religious persecution in Russia. This poem (as well as the whole statue of liberty cult) has unjustifiably become the battle cry of the open borders and free immigration movements. A favorite among the soy latte sipping proletariat is the last stanza:

“Give me your tired, your poor,
Your huddled masses yearning to breathe free,
The wretched refuse of your teeming shore.
Send these, the homeless, tempest-tost to me,
I lift my lamp beside the golden door!”

Even if we follow the faulty Marxist interpretation of these lines, it looks like between Ilhan Omar and Basim Sabri we have already reached the quota for accepting humanity’s refuse and wretches. I know that this might sound outlandish, but moving forward, why not just avoid importing more characters from Alibaba and the forty thieves and instead limit the immigrants to the mentally stable, hard working, and law abiding individuals?

Being grateful for the privilege of living in this great country is not mandatory but it would be nice. 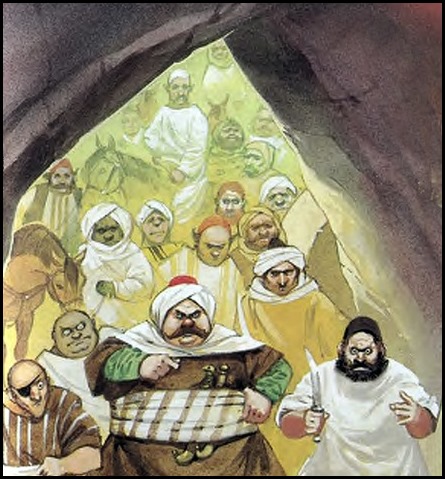 Image 3
: Eighteen of Alibaba’s forty thieves who are still awaiting US refugee visas

The Ilhan Omar Anthology
The Split Personalities of Ahmadán Elmi AKA Ahmed Nur Elmi
One Thousand and One Nights and Ilhan Omar’s Biographical Engineering
Jim’ale The Jihadi Organ Grinder and his Little Tweeting Monkey
Is You is or is You Ain’t Ilhan Omar?

The DIM Hypothesis: Why the Lights of the West Are Going Out – Leonard Peikoff 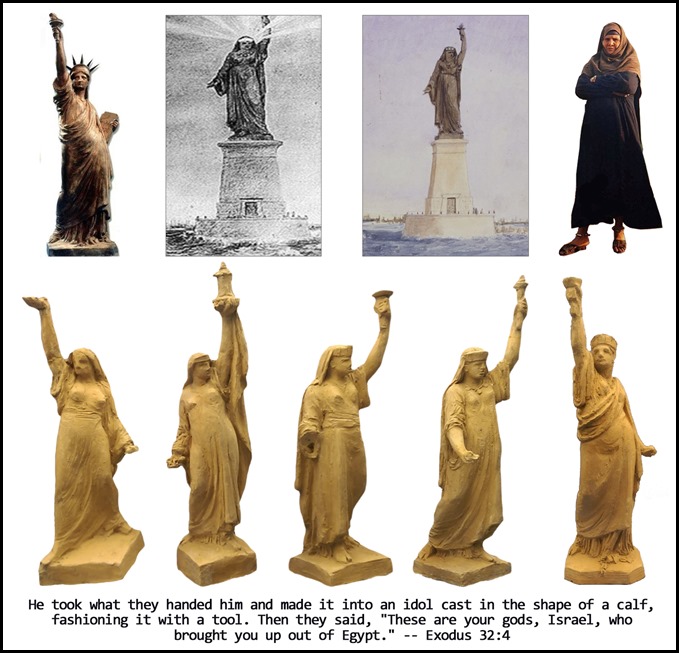 Image 4: Frederic Auguste Bartholdi’s 1867 Egyptian peasant women statue originaly titled “Egypt Bringing Light to Asia”, was meant to stand at Port Said, at the northern entrance to the Suez Canal. The Egyptian Khedive, Isma’il Pasha, rejected Batholdi’s project because it was too expensive. Batholdi shrewdly repackaged it as ‘Lady Liberty’ and sold it to the US.

Not like the brazen giant of Greek fame,
With conquering limbs astride from land to land;
Here at our sea-washed, sunset gates shall stand
A mighty woman with a torch, whose flame
Is the imprisoned lightning, and her name
Mother of Exiles. From her beacon-hand
Glows world-wide welcome; her mild eyes command
The air-bridged harbor that twin cities frame.
“Keep, ancient lands, your storied pomp!” cries she
With silent lips. “Give me your tired, your poor,
Your huddled masses yearning to breathe free,
The wretched refuse of your teeming shore.
Send these, the homeless, tempest-tost to me,
I lift my lamp beside the golden door!”

Prince Basim’s Menagerie
He has many progressive white monkeys in his palace
And to view them perform a riot he charges no fee
He’s got Somali slaves, servants, and flunkies
Ilhan and the local media are so proud to work for him

5 thoughts on “Ah, Salaam and Good Evening to You, Worthy Friend”