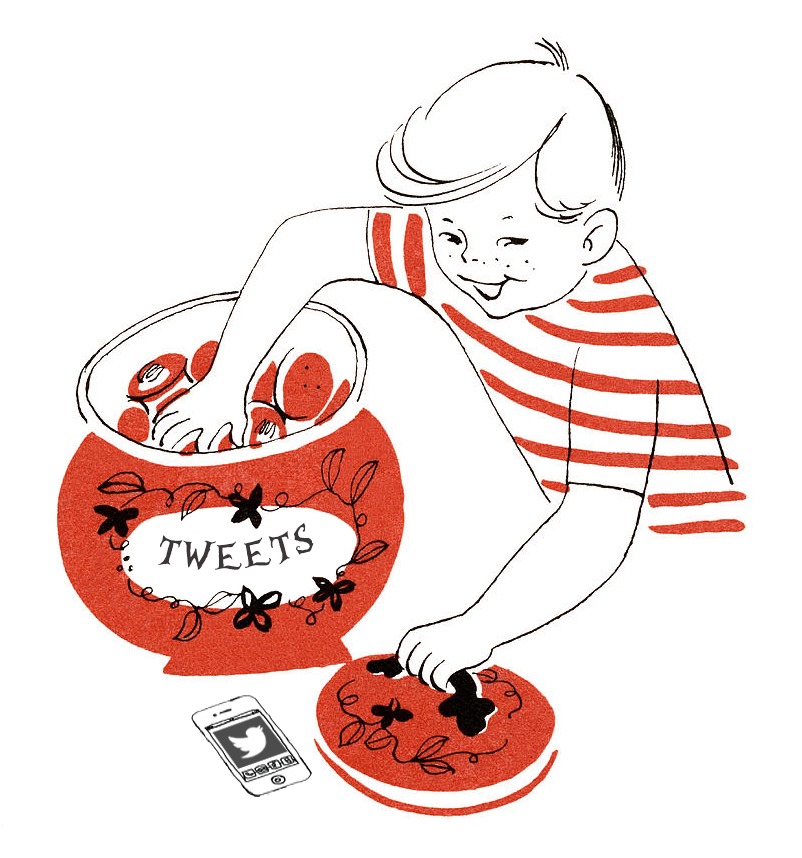 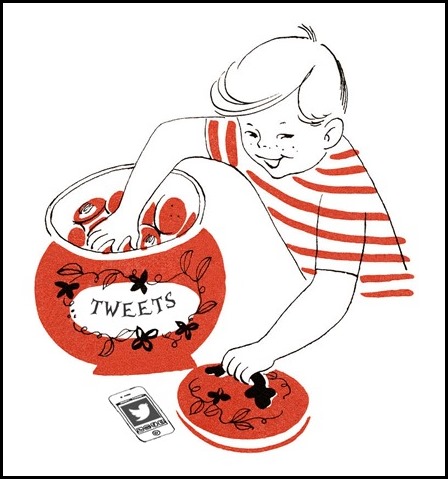 Evaluating Steve Scully’s Twitter hacking claim, one can’t but recall the immortal words of the 4th century Roman poet Brittania Spearus. In her lyric masterpiece “Oops!…I Did It Again” she wrote:

You see my problem is this
I’m dreaming away
Wishing that heroes, they truly exist
I cry, watching the days
Can’t you see I’m a fool in so many ways
But to lose all my senses
That is just so typically me
Oh baby, oh

Yes, life does imitates art and Scully, just as in the poem, suffers from multiple reoccurring problems. Beyond his chronic narcissism and pathological dishonesty, he:

Scully’s assertion that his Twitter account was hacked doesn’t jibe with any of the evidence. For someone else to have tweeted from his phone would have been exceedingly difficult because such an exploit would have kicked him off his device and he’d likely notice it. Furthermore, to hack his phone and control it remotely would require significant resources, skills, and risk, and it would be easy to trace. The attacker would first have to bypass the device login security, gain full interactive control over the phone, launch the Twitter app, log in, compose the message, and tweet it.

Why go through all of this trouble when it’s faster/safer to just post the tweet from the alleged attacker’s own device? In typical phone hacks, the attackers look to conduct surveillance on the device (voice/video) and/or retrieve files and information such as an address book, images, and texts. Hence, a hacker taking over Scully’s device for the sole purpose of an ‘ambiguous’ tweet is by far the poorest return on hacking investment in recorded history. 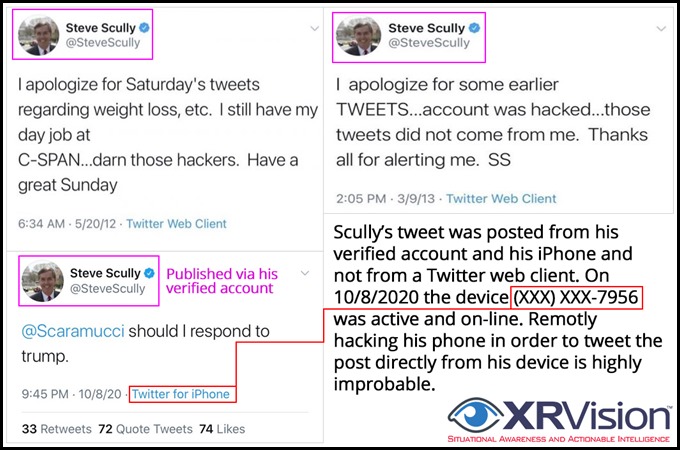 Scully’s past pattern of behavior is consistent with few other Twitter ‘work accidents’ and his excuses of having been hacked. Twice before, in 2012 and 2013, Scully claimed that his Twitter account was broken into; each incident occurred after he posted ‘regrettable’ tweets.

The fact that he deleted his Twitter account, then reactivated it, then went private, then deleted the post in question are also strong indicators that Scully is, as Brittania Spearus observed in her poem is a “a fool in so many ways”.

If Scully really wanted to, he could quickly put this debate to rest by asking Twitter to publish the event logs for his account activity. But he won’t, because these logs will unequivocally show that the source IP addresses, device type, and date/time of the logins to his Twitter account matched his iPhone. The cell phone logs in turn, will further validate that he was using his iPhone before during, and after the post was tweeted.

For those who are still trying to figure out if Scully is an unbiased reporter, a quick examination of his linkages shows that he is connected professionally and socially to a large number of hard core anti-Trumpers. One such friend is Mark Zaid, the attorney for Eric Ciaramella from the Ukrainian impeachment drama.

“…Out of frustration, I sent a brief tweet addressed to Anthony Scaramucci. The next morning when I saw that this tweet had created a controversy, I falsely claimed that my Twitter account had been hacked. These were both errors in judgment for which I am totally responsible. I apologize,”

6 thoughts on “Oops He Did it Again”