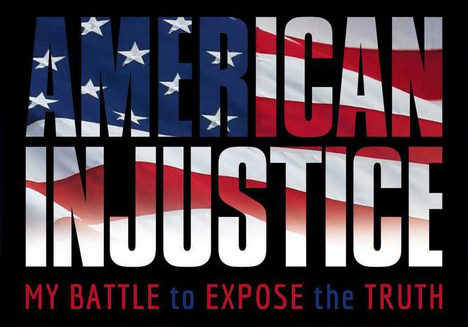 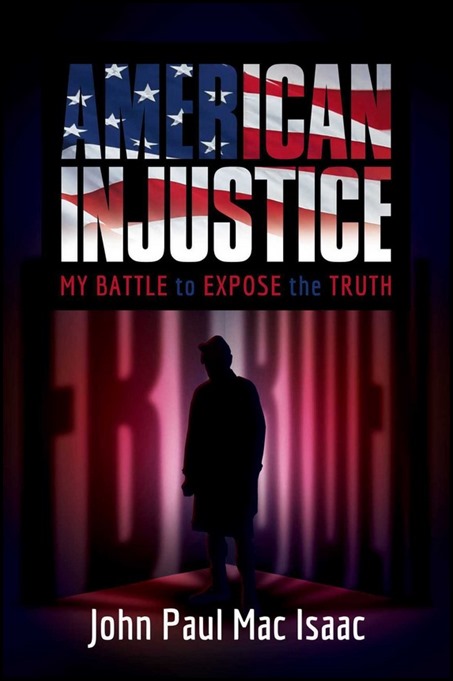 John Mac Isaac didn’t think he would ever be able to tell his story. When the word got out that he was responsible for handing the Hunter Biden laptop to the FBI and later a copy to a lawyer of the President, his life was changed forever. The truth about the laptop and his actions were banned, blocked, and suppressed, while the narrative of Russian disinformation was circulated by the FBI and our intelligence community and a complacent mainstream media and big-tech.

After being defeated trying to defend his actions in a court of law, he wrote his book as a last-ditch effort to share his story and the truth with the American people. This story covers his interaction with Hunter Biden and the events leading up to the realization that for his protection and the nation’s security, he needed to get the treasure trove of criminality to the authorities. After feeling betrayed by a politically weaponized FBI and a uninterested congress.

In late August 2020, he overnighted a copy of the laptop to Rudy Giuliani’s lawyer, Bob Costello. The fallout from his exposure escalated rapidly, and he was forced to shut down his business, flee the state, and go into hiding.

John Mac Isaac wrote this book to defend his actions and to hold these criminals accountable. It is a cautionary tale of what can happen when our politically weaponized USG and our trusted and relied-upon mainstream media and big tech collude to suppress the highest forms of corruption and treason.

Please help support John Paul Mac Issac. You can purchase a copy of the book on Amazon here.

One thought on “American Injustice: My Battle to Expose the Truth by John Paul Mac Isaac”