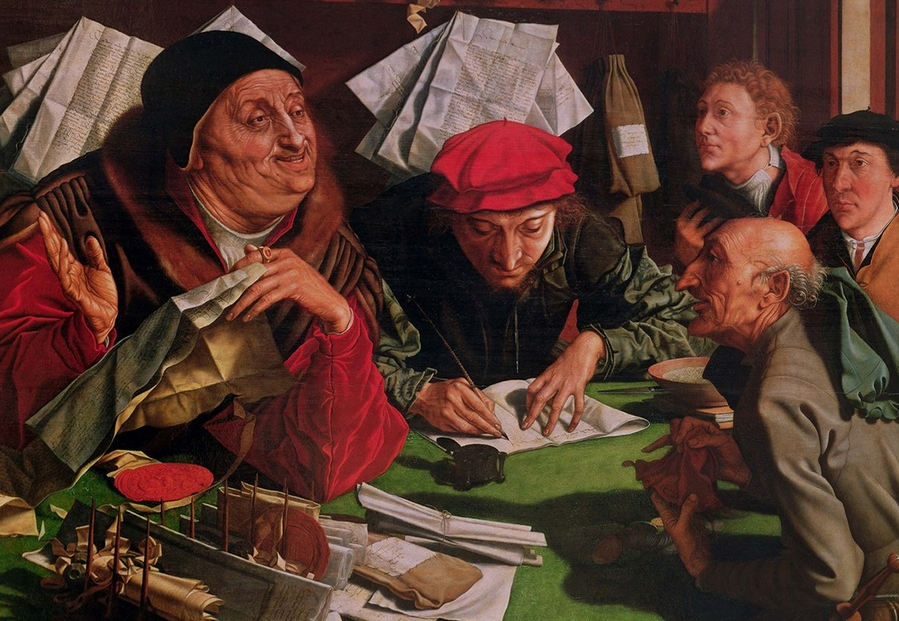 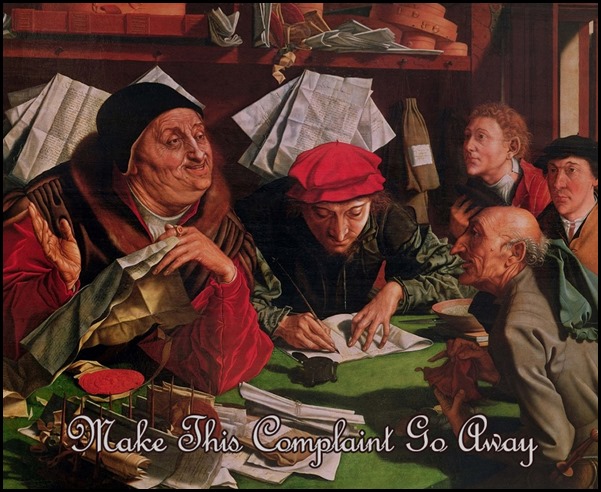 In April 2022, I sued Marry Fanning for defamation. Fanning’s vicious attacks against me started after I published a post detailing how she, Dennis Montgomery, and several other associates engaged in targeted disinformation operations, specifically, that:

The ethics complaint that I’ve filed with the IARDC (Attorney Registration and Disciplinary Commission of the Supreme Court of Illinois) against Marry Fanning’s husband stems from the fact that Gregg Kirchhoeffer, who is a senior partner at Kirkland & Ellis, engaged in the practice of law without a license in the State of Missouri. His wife, is a defendant in a suit in which I am a plaintiff.

Mary Fanning completely ignored the summons deadline, as well as discovery deadlines, which included a Request for Admissions (RFA). Because failing to timely respond to my RFA carries a severe penalty (they are deemed admitted), she attempted to lie to the court that she was representing herself, pro se, in order to seek an excuse for missing the RFA deadline. In reality, her husband, Gregg Kirchhoeffer represented her and filed her pleadings from his Kirkland & Ellis office fax. The purpose of these filings were to deceive the court and improperly delay the litigation.

The following are the complaint and few of the exhibits that provide context for my grievance. The evidence clearly proves that Mr. Kirchhoeffer was ghostwriting and ghost-filing pleadings for his wife’s case, representing her without leave of court, without local counsel, and without a Missouri law license.

Document 2: Motion to compel and Strike 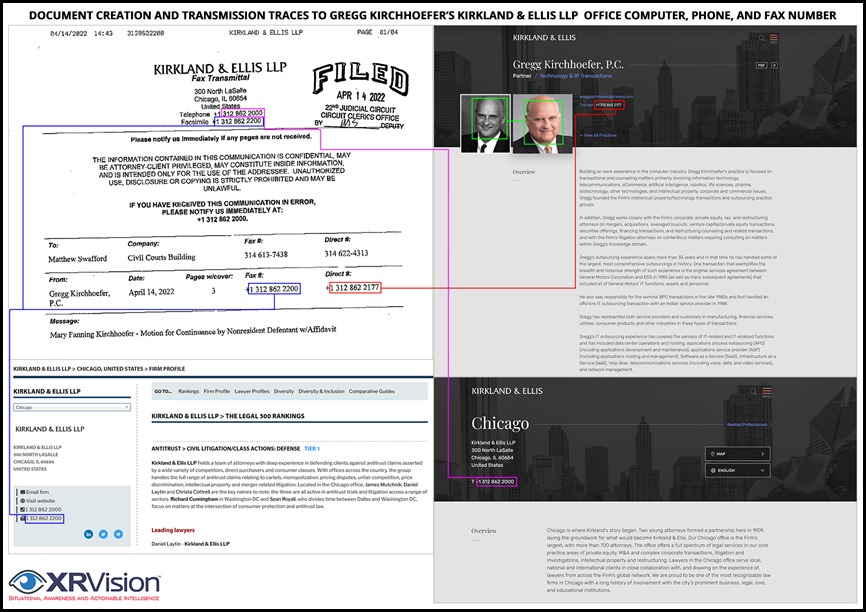 Image 1: Verification and linkage showing that Gregg Kirchhoefer wrote and transmitted the fillings

References
Operators, Hammers, Scorecards, and a Con Man
The 2000 Mules from Outer Space
My Name is Jack Maxey, and I’m a Fabricator