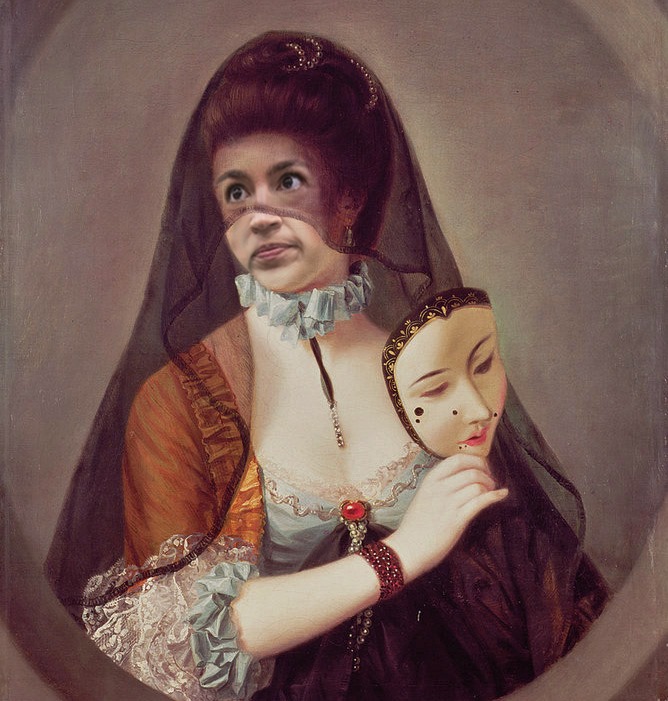 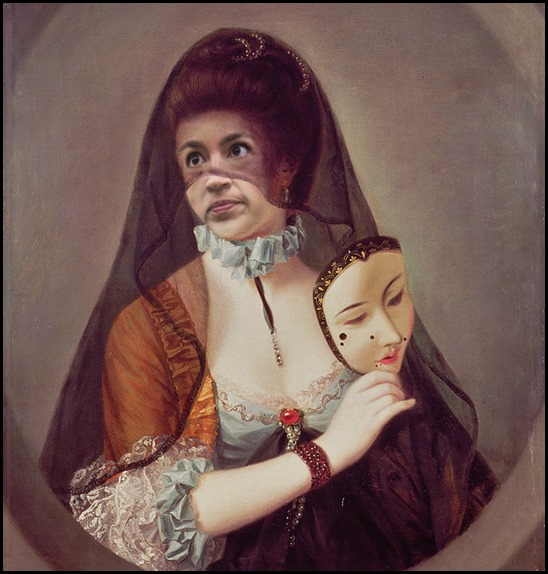 “Clothes make the man. Naked people have little or no influence on society”

Some attribute the source of this quote to Mark Twain (1835–1910), but he wasn’t the first to observe the human propensity to dress for the occasion.

Twain, likely quoted William Shakespeare (1599), who wrote in The Tragedy of Hamlet:

“The apparel oft proclaims the man.”

Shakespeare, in turn may have cited Peter Idley (1474), who wrote in his Instructions to his Son:

Idley, in turn probably quoted Erasmus (1500-1508), who wrote in his Collectanea Adagiorum and Adagiorum Chiliades –The Encyclopedia of Proverbs (Adagia 3.1.60):

“To dress within the formal limits and with an air gives men, as the Greek line testifies, authority.”

“From these things [clothes and personal care], you may be sure, men get a good report”

My take on the concept of “Clothes make the man” is that the dress code should match the  occasion. From a sampling of 30 outfits from AOC’s vast wardrobe catalog, it looks like Cortez, the high priestess of the progressive movement and the friend of the little workingman/woman only leaves the house in ± $1.5K outfits. 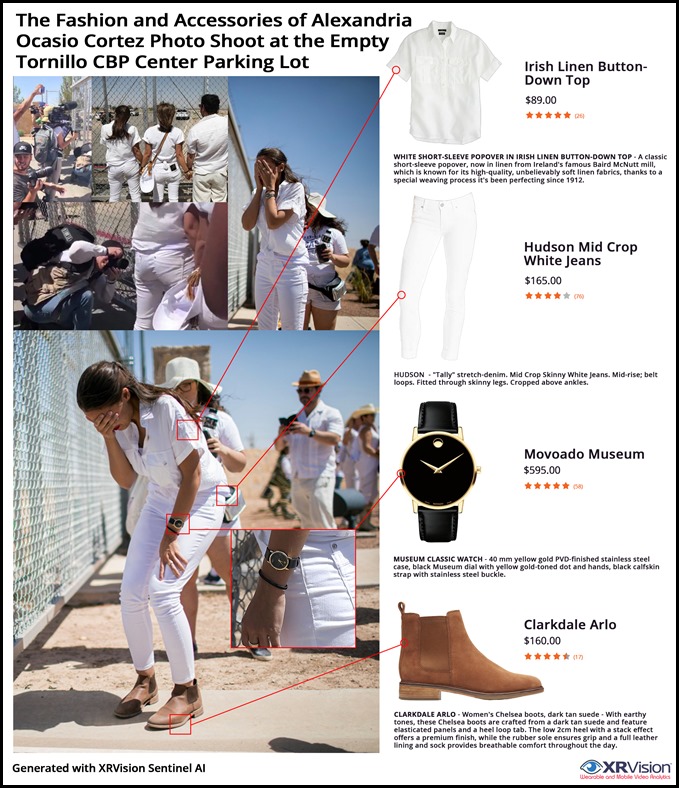 Image 1: Comrade Alexandria Ocasio-Cortez’s, her entourage in trendy white outfits, the staged photo shoot, and the traumatic experience of standing in front of an empty parking lot at the Tornillo CBP center 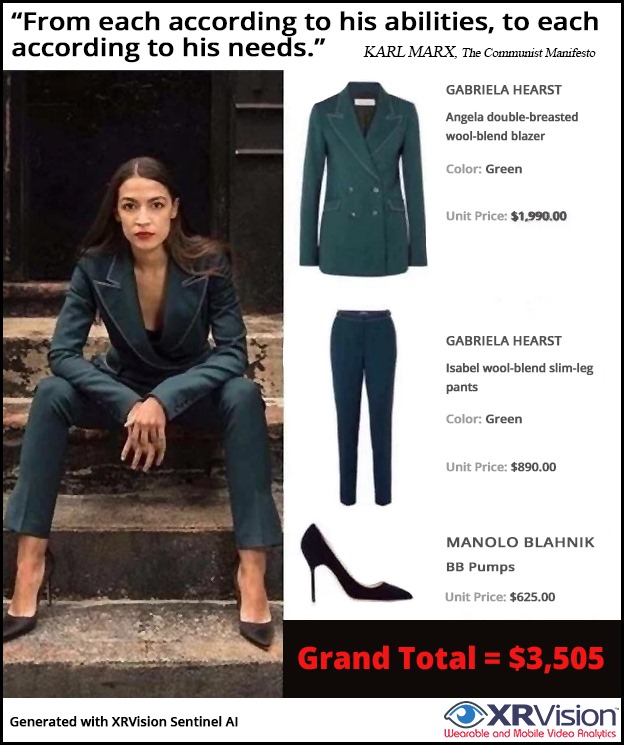 This obviously begs the question of how is it that a former waitress/bartender who only earned ± $27K in 2017 (and still owes about $50K in student loans) managed in less than a year to amass over $50K in clothes, shoes, bags, and bling? 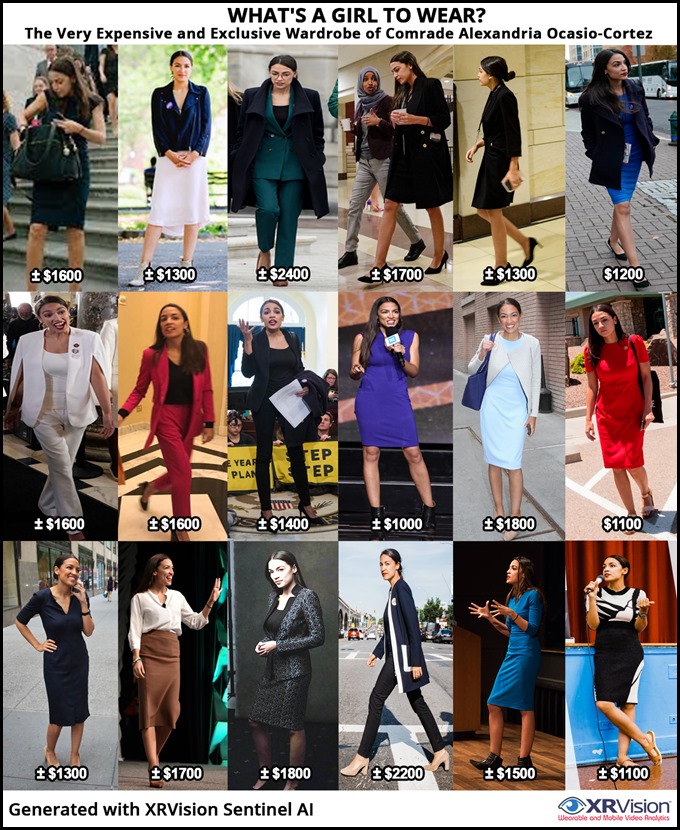 Yes, clothes can help enhance a person, but without the exercise of discretion and independent judgment, they amount to little more than putting lipstick on a pig.  Or as Proverbs 11:22 puts it:

As a ring of gold in a swine’s snout,
So is a fair woman without discretion. 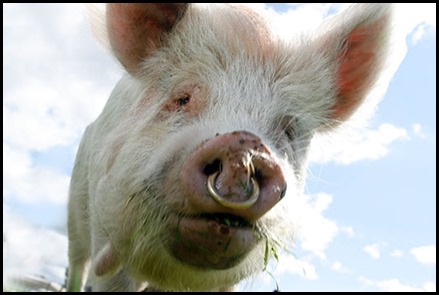 6 thoughts on “Do Clothes Make the Woman?”