The event is taking place at the 5-star Verdure resort in Sicily. Due to the high prestige and number of guests, the hotel is fully booked, and room prices start at $930 per night.

The all-expenses-paid, three-day event hosted by Google, will cost about $20 million which comes to about $33K per person, per day. The estimated 120-200 participants will discuss urgent global issues such as on-line user data privacy, freedom of speech, and global warming. The main focus of the event will be climate change, which, according to several of the attending subject-matter experts is the biggest threat to the world and our future generations.

The guests will be arriving at the event over the next 12 hours in 116 private jets and the world’s largest private megayachts. The estimated combined carbon footprint output from the resort activity and travel to and from the three-day event will be equivalent to the yearly carbon production of over 900K US households.

Image 1: A dinner and a show at the Temple of Hera and private jets delivering the summit attendees

In the spirit of openness, Google went the extra mile to keep all resort activity a secret—all support, hotel, and security staff signed restrictive non-disclosure agreements prohibiting them from discussing or taking any images of the events and participants.

And yes, as the video analytics reveals, the environmentally-conscious guests are using plastic straws for sipping their very expensive, Google sponsored cocktails. 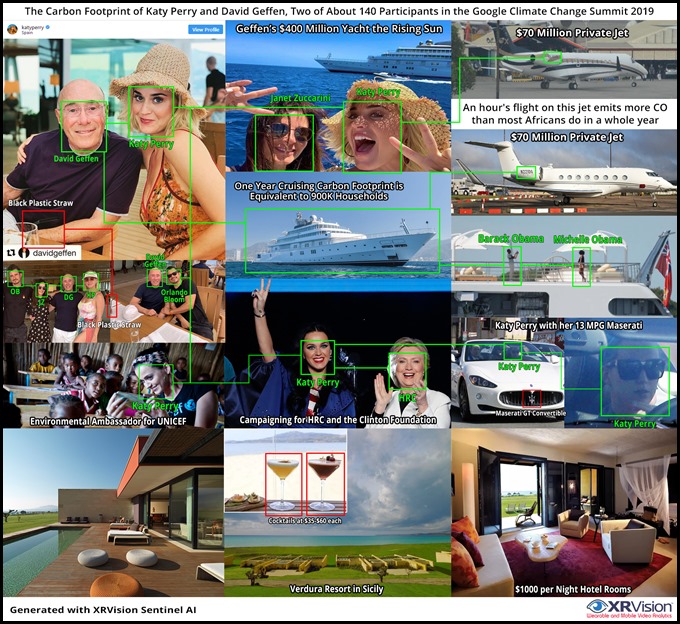 Image 2: The Carbon footprint of David Geffen and Katy Perry, two of the over 140 Google climate change summit attendees

But WAIT! What did I just hear? Google doesn’t get its 260-400 million watts of energy (2-4 percent of the world’s electricity) from unicorn powered wind farms and eco-friendly solar panels? And it’s responsible for 1.5-3 million metric tons of carbon dioxide emissions every year, which is about 20%-40% of the internet carbon footprint?

I’m Shocked, SHOCKED To Find There’s Gambling in the Casino!

To the legions of the woke, if you haven’t caught up yet, you are looking at corporate greed incarnate. Where environmental disasters like the BP Deepwater Horizon or Union Carbide/Dow Bhopal were terrible but isolated events that could be attributed to human error or gross negligence, Google’s entire business model is based on a carefully executed global human and environmental exploitation.

Aren’t you a bit curious how is it that social media giants the likes of Google, Twitter, and Facebook spend hundreds of millions of dollars on software development, hardware, and pay astronomical electric bills for their worldwide datacenter operations, and still make billions in profit–all while offering these services for ‘free’?

At the end of the day, this whole climate change summit thingy is just a cynical PR move to hide the fact that Google can’t burn fossil fuel fast enough to power its worldwide data center expansion–which since 2016 have been working overtime to promote fake news via their ad-sense cash cow, while at the same time, destroying whatever little is left of privacy and suppressing free speech.

You can also group all of the Gretas and other ‘progressive’ campaigns and slogans with the climate rhetoric. It doesn’t really matter if it’s ‘Beef is Murder’ or some other trendy gimmick. You can be certain that if it looks good, it tastes good, or feels good, most the celebrity role models are doing/having it on a wholesale scale.

So next time the likes of Google or a celebrity tells you just how important climate change is (or gives you any moral advice) and asks you to donate to their foundation, tell them that you are open to learning more about it over dinner at the all-expense-paid outing on their private jet or megayacht.

6 thoughts on “It’s All About Climate Change, Man!”