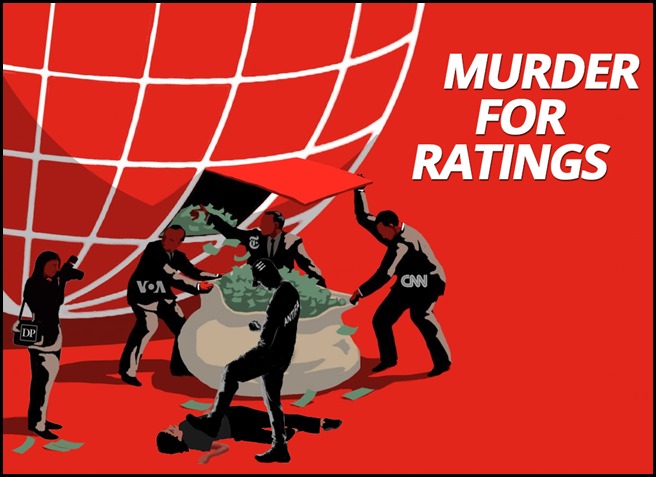 Another public gathering and another Antifa-BLM-Green Alliance assult. It turns out that what appears to the naked eye in the edited news as random violence is a carefully orchestrated media event. In the case of the Denver murder this week, it shows clear evidence of a coordination between media outlets and well known Antifa-BLM-PSL agitators. As can be seen from the composites below, a professional agitator, named Jeremiah Elliott, baited and assaulted multiple peaceful demonstrators while his Denver Post camera wing lady, Helen Richards, was busy capturing the fictitious ‘right wing extremists’ in action.

This agitprop campaign joined by Zack Newman, a Denver 9News producer. Unfortunately, just as in any revolutionary activity, the business of manufacturing violent news is riddled with potential casualties. This event was no exception. Richards’ and Newman’s little Pulitzer prize initiative ended abruptly when Matthew Dolloff first baited and then another Antifa-BLM-Green activist (Zack Newman’s paid muscle), murdered Lee Keltner, all while Newman watched on and Richards captured the act on her camera a few feet away. 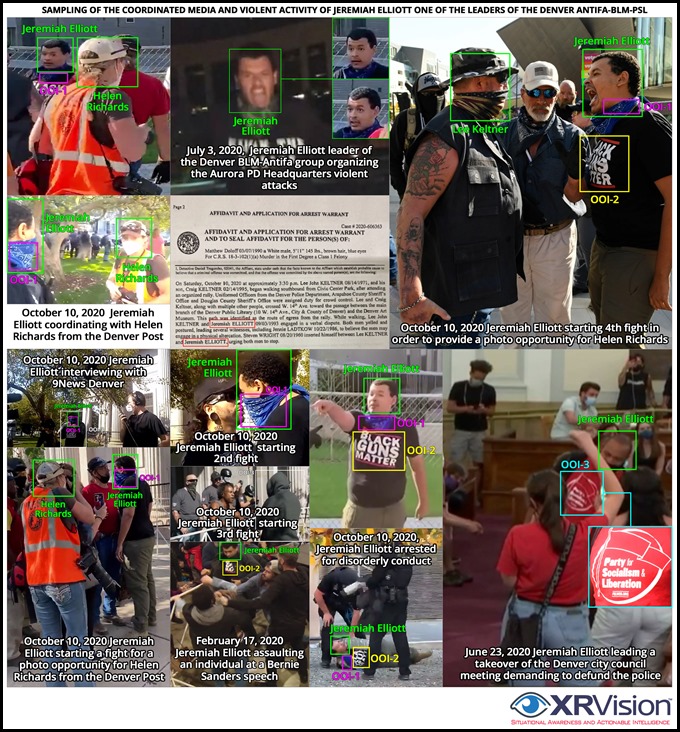 Image 1:  Sampling of the coordinated media activity between Jeremiah Elliott, a violent Denver  Antifa-BLM-PSL activist, and his wing woman, Denver Post photographer Helen Richards. During Elliott’s multiple assaults on peaceful demonstrators, Richards was always right next to him capturing the action 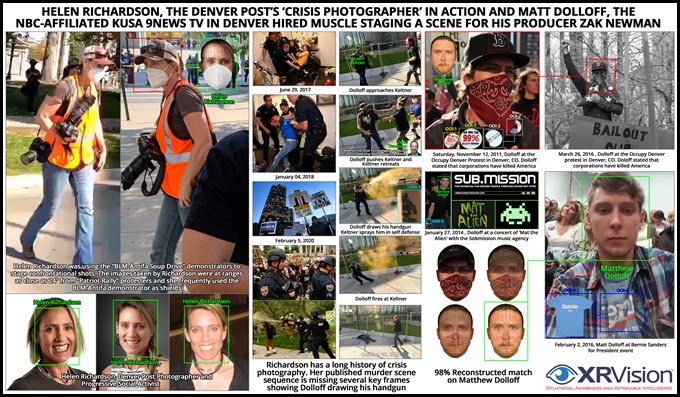 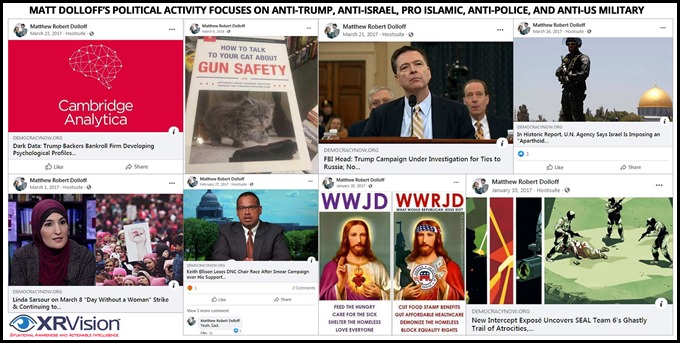 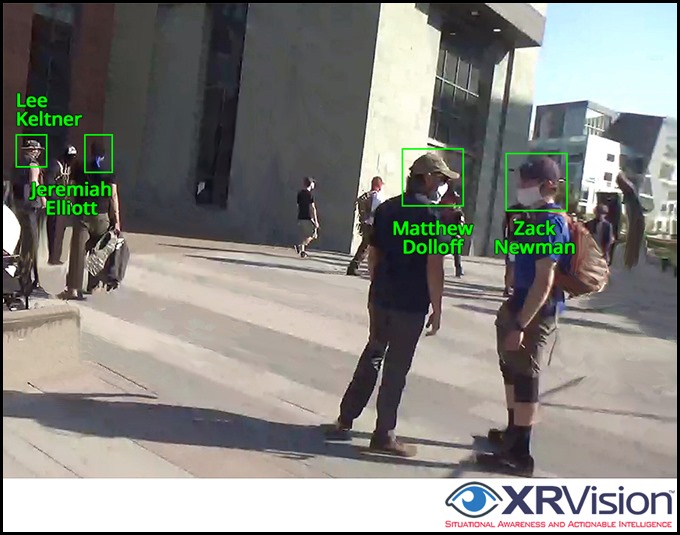 Image 4: Zack Newman from 9News, his muscle, Matt Dolloff, and Jeremiah Elliott, the Antifa agitator, stalking their victim Lee Keltner (image was enhanced and reconstructed from the one posted by Richard Randall) 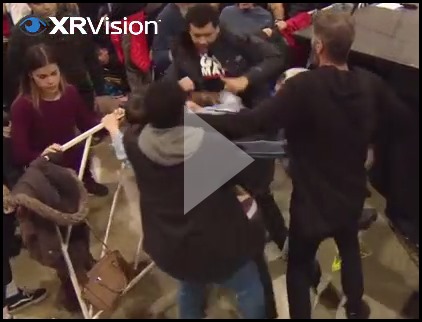 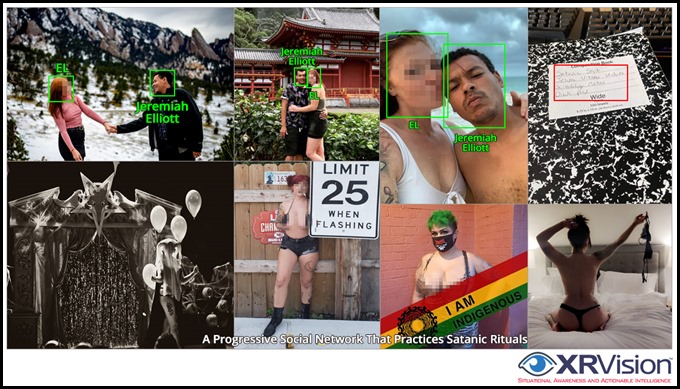 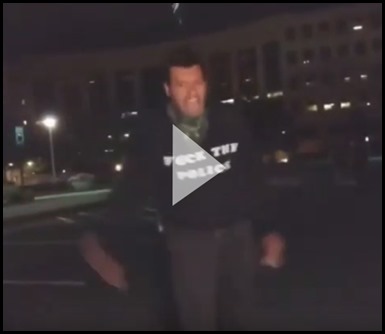 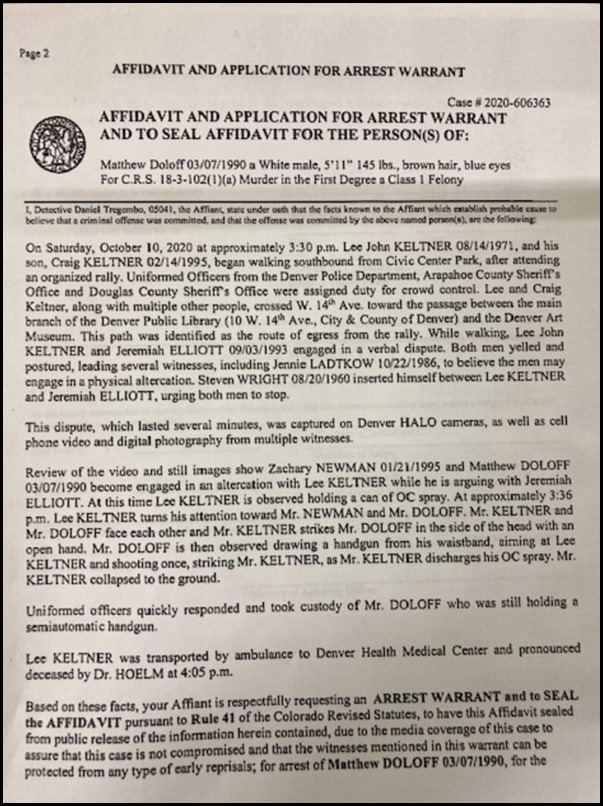 Image 7: The affidavit and arrest warrant for Matthew Doloff [sic]

23 thoughts on “Murder for Ratings”