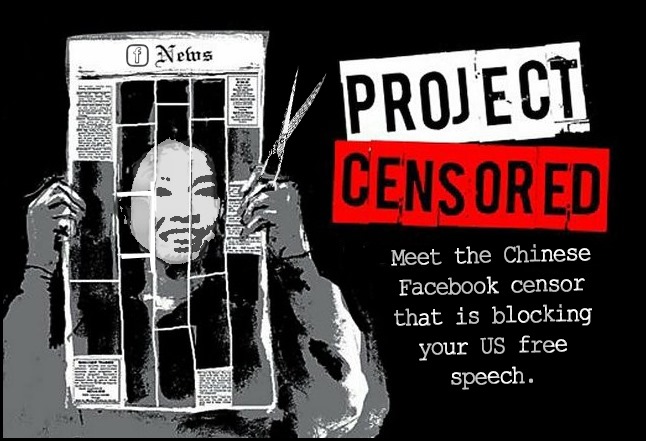 “Those who won our independence … believed that freedom to think as you will and to speak as you think are means indispensable to the discovery and spread of political truth; that without free speech and assembly discussion would be futile; that with them, discussion affords ordinarily adequate protection against the dissemination of noxious doctrine; that the greatest menace to freedom is an inert people; that public discussion is a political duty; and that this should be a fundamental principle of the American government.”

Much ink has dried since this statement was written. These days, most on-line platforms the likes of Facebook and YouTube—as a matter of policy—mass block or just delete ‘disagreeable’ content and users. For example, if you say anything about the faulty Covid-19 predictive math models that disagree with WHO or CDC, you will almost certainly run into one of a dozen of fact checker thug death squads, a world-wide network of progressively funded censorship organizations who patrol the internet 24x7x365 using various AI tools to search and destroy counter-progressive narratives.

“…anything that would go against World Health Organization recommendations would be a violation of our policy.”

The other day, I was asked by a friend to check out the Facebook fact checker that blocked the now banned YouTube video of two US doctors discussing the faulty predictive models that are being used to justify strict Covid-19 quarantines. The video is completely innocuous, two medical professionals going over publically available stats and discussing the pros and cons of lock downs and aggressive social distancing.

It turns out that the hit job that led to blocking that video was done by Health Feedback, a unit within an organization called Science Feedback which itself is a Google/Facebook proxy established for the purpose of managing progressive medical related narratives. The following is the profile of one of these science censors who banned the video.

Introducing Flora Teoh
Flora Teoh is a contributor to several ‘fact-checking’ organizations such as Maldita.es, International Fact-Checking Network (IFCN), and the International Data Verification Network, which aims to promote “good” journalistic practices by fighting the dissemination of what they term “fake-news”. IFCN is an offshoot of the Poynter Institute for media studies that was created in 2015. Poynter gets the majority of its funding grants from entities such as: Google, the MacArthur Foundation, the Bill and Melinda Gates Foundation, and the Carnegie Foundation. 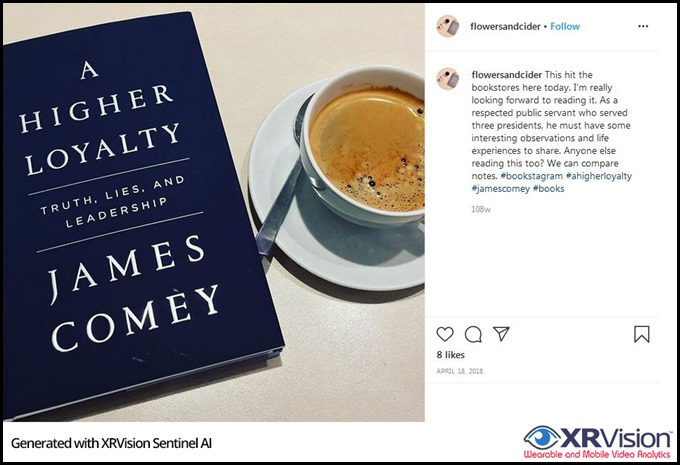 Teoh’s affiliated organizations are part of an international ‘progressive’ data verification network supported by the Open Society Foundations (George Soros) and the Omidyar Network (Pierre Omidyar). Omidyar is also funding Defeat Disinfo, an AI information warfare platform designed to fight president Trump’s Covid-19 messaging. Both Soros and Omidyar have sponsored The Intercept, a publication that released documents stolen by Snowden. In 2018, they also helped launch the Luminate platform that has since distributed over $314 million to finance progressive journalistic projects around the world. Health Feedback is one of these projects.

Bio wise, Teoh is a native Chinese speaker with professional and family ties in mainland China. She had a privileged upbringing in a wealthy family in Singapore. She is a globetrotter (often via first/business class and in luxury hotels). In 2016-2020, she visited and lived in Europe with the grand tour costing a small fortune. Beside the luxury accommodations she also managed to live life to the fullest and attend gourmet cooking schools like the Le Cordon Bleu. 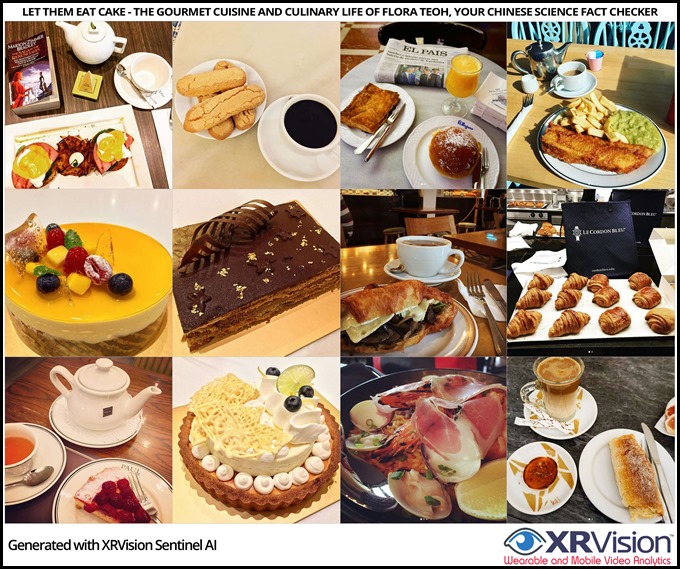 Teoh got her B.Sc, in 2012 and her Ph.D. in 2017 from Nanyang Technological University, Singapore. In October of 2017, she started her post-doc at the Singapore Agency for Science Technology and Research (A*STAR). Her area of specialty is candidiasis (Yeast infection). She left after ten months. In July of 2018, she joined the Asian Scientist Magazine as an intern, but, left after two months. 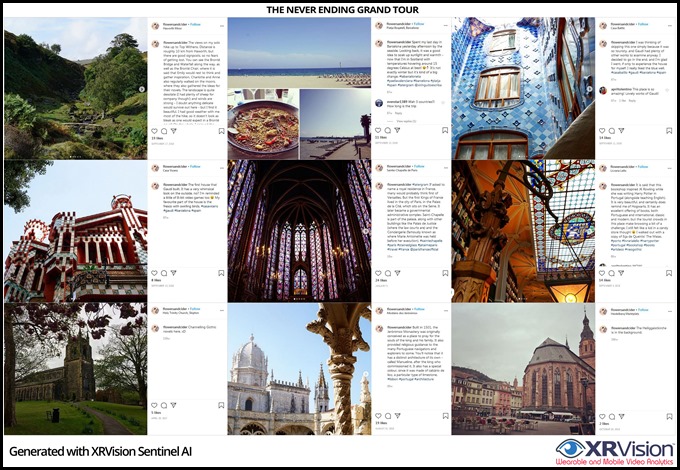 Academically, she seems to be an under performer. Her grade history shows that she almost flunked a test (scored 60%) in “Monitoring of Clinical Trials by Industry Sponsors”, which ironically, is the basis of her proclaimed expertise for some of her critical fact checks. 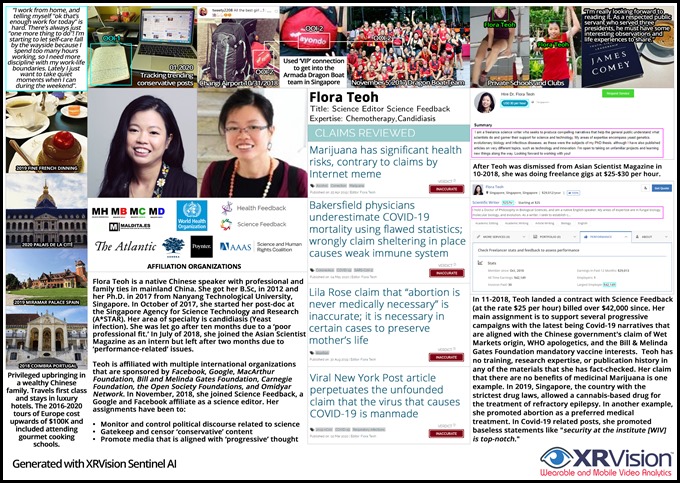 Image 4: A snapshot of the life of Flora Teoh, a Chinese/Singaporean national who is the Science Editor of Science Feedback, a Facebook proxy organization designed to censor and block scientific free speech.

In November of 2018, Teoh joined Science Feedback. Her main assignments for 2020 have been to:

So it turns out that the arbitrator of truth that controls our free speech in the US is a Chinese woman from Singapore who is living a life of luxury in Europe, all expenses paid by her wealthy family back in Asia. No siree, Bob! You can’t make up this stuff even if you wanted to.

If you are still trying to figure out how to get around the social media ‘truth’ police, you may be interested to know that Flora Teoh is advertising her freelance writing services emphasizing her ability to “produce compelling narrative.“  Why not ping her and get her to review/write your next post?  If you’re lucky, you may be able to catch her between gourmet meals while advocating hermetic quarantine for the rest of us in the US. Her complete lack of expertise in your domain is not an issue, she is more than happy to write about “unfamiliar” topics. I also hear her rates are quite reasonable, last advertised she was only charging $30 per hour.

Over the past two weeks there have been a number of publications that aggressively promote the medicine Remdesivir and attack the usefulness of Hydroxychloroquine for the treatment of Covid-19.  These publications have been now officially adapted by the social media censors as the new standard in suppressing any content that challenges their conclusions.

Yesterday, CNN spent 90 minutes and 54 seconds promoting a study that claimed that taking hydroxychloroquine while battling COVID-19 can be fatal. MSNBC dedicated 19 minutes and 19 seconds to the same claim. The source of the CNN and MSNBC claim is an article published in Lancet titled “Hydroxychloroquine or chloroquine with or without a macrolide for treatment of COVID-19: a multinational registry analysis”.

Evaluating the Lancet article, authors, and their network shows that the underlying data in it was forged and that the company Surgisphere and its CEO Sapan Desai—one of the authors of the paper—are knowingly perpetuating fraud on the scientific community and US regulatory bodies like the CDC who use this content for policy making decisions. It also seems that the Lancet editorial board was aware of the ‘unverified data’ in the paper but opted to publish it anyway. 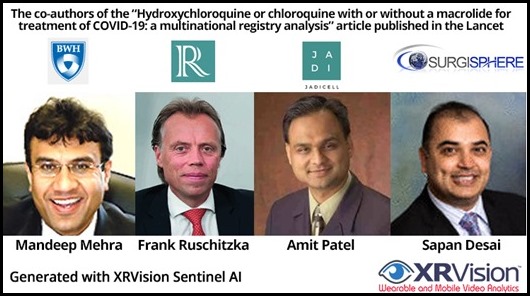 Image 5: The co-authors of the Lancet paper “Hydroxychloroquine or chloroquine with or without a macrolide for treatment of COVID-19: a multinational registry analysis”. It’s evident from internal correspondences that Mehra, Rschitzka, and Patel have not seen or peer reviewed any of the data used in the article published by Desai in Lancet and just rubber stamped the publication. 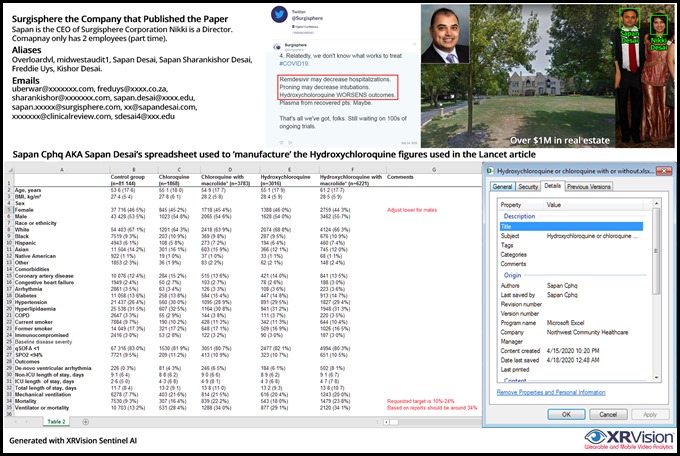 Image 6: The life and works of Sapan Desai, the CEO of Sergishpere Quartclinical and his non existent AI generated database of 10K-15K Covid-19 patients. The massive database turned out to be a spreadsheet that he created manually based on target values given to him

Image 7: The Sergishpere company footprint of two employees (one was part-time), which according to its CEO, is one of the world’s leading medical AI analytics organizations

Image 9: The professional profile of Ariane Anderson the director of sales for Sergisphere and QuartzClinical and her boss Sapin Desai the CEO promoting their nonexistent AI based analytics platform 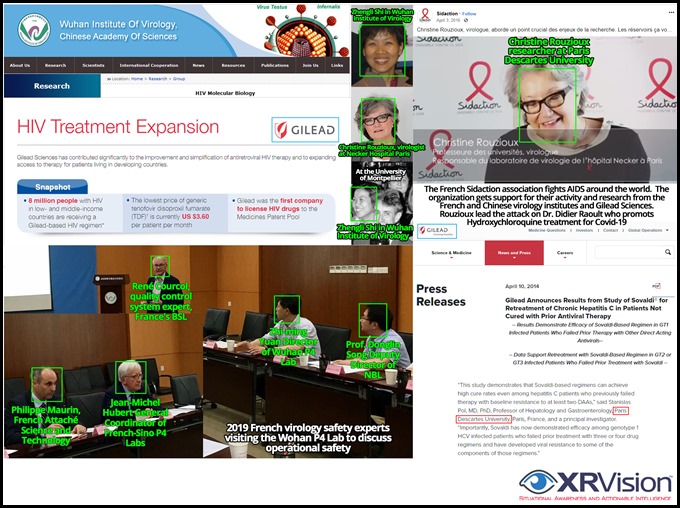 Image 10: The profile of Christine Rouzioux and her Gilead and Wuhan P4 lab linkages. Rouzioux is the source of the NYT hit piece against Didier Raoult, the French doctor who advocates the use of Hydroxychloroquine for the treatment of Covid-19 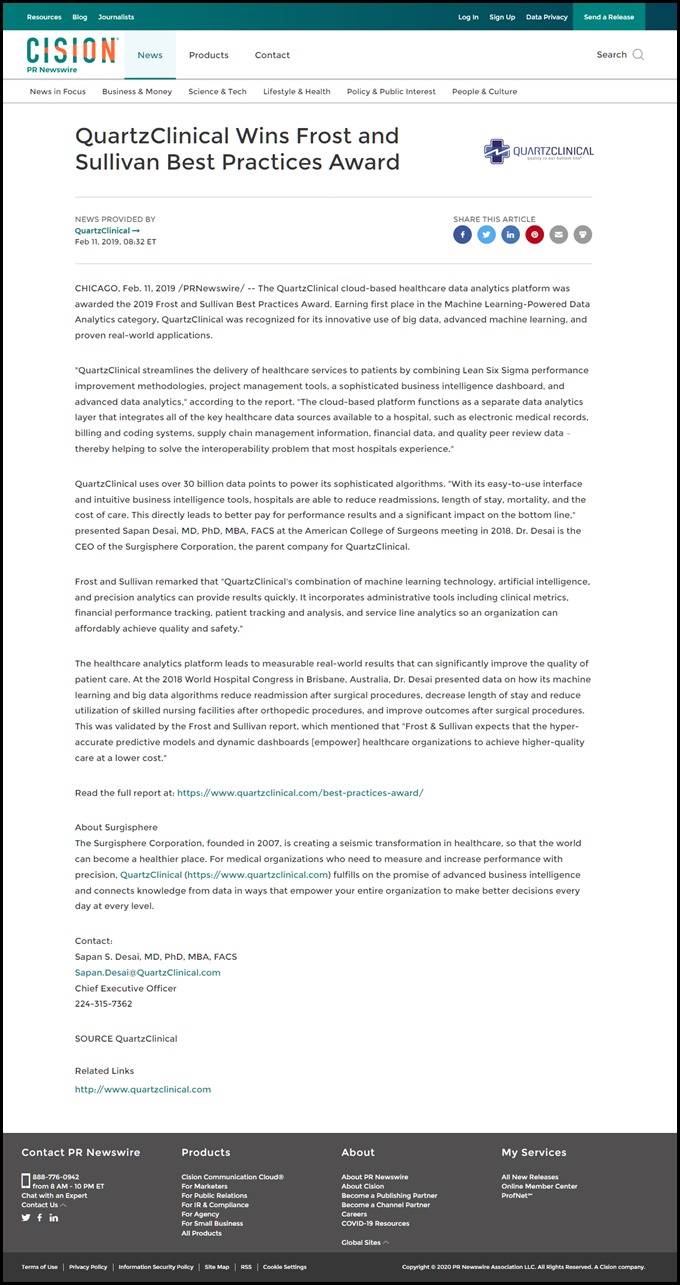 Image 11: QuartzClinical wins the lucrative “Best Practices Award”. A pay-to-play service offered by one of the leading market research companies Frost & Sullivan (their motto is “Vision is the art of seeing things invisible.”) to Sergisphere, a shell company with a non-existing product