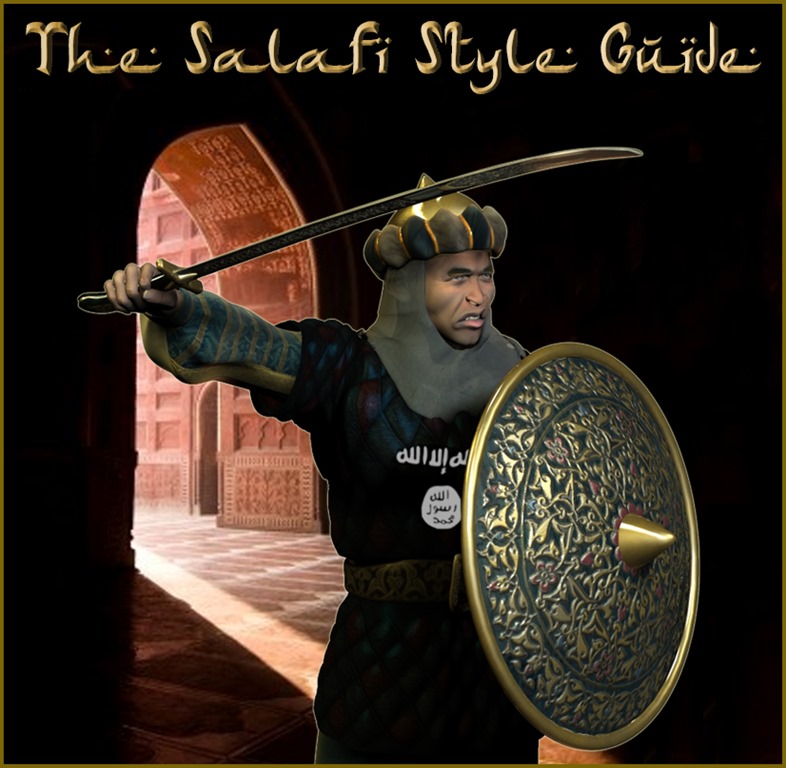 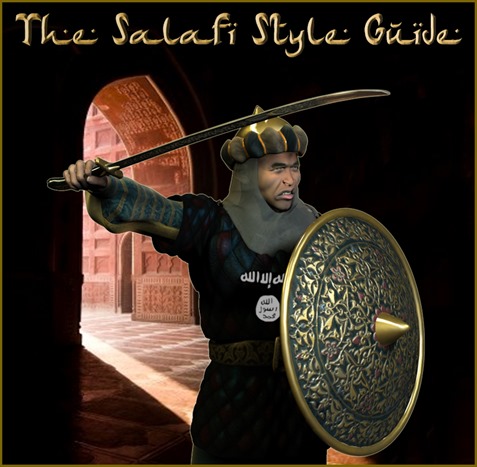 Since 9/11, the discourse about the Jihadi movement has diverged into two distinct camps (1) the apologetic and (2) the sensationalistic. Unfortunately, beyond the MSM’s focus on the gory details of terrorism, little is being done in the way exploring the inner workings of this phenomenon and it’s impact on the US. The Jihadi movement remains largely a taboo subject in the media, academia, and government. The same applies to the social and political characterization of Salafism and how/if it differs from other Sunni groups.

Salafism is associated with strict interpretation of Islam–especially in the West–and is the leading ideology of the Jihadists who espouse violent jihad against non−believers (Kafirs) and those they deem to be enemies of Islam which may even include other fellow Muslims (Takfir). Some of the better known Salafi organizations are the Muslim Brotherhood, Hamas, the Islamic Jihad, Al−Qaeda, and ISIS/ISIL. Since the early 1990s, the Salafi movement has gained a strong foothold in many urban centers through the massive expansion of the Muslim Brotherhood organizations and Qatari funding of Islamic causes in Europe and the US. Currently there are over 200 Salafi mosques in the US and this number is growing steadily.

To the public who is not versed in Islamic history, religion, and culture, all Muslims seem to behave monolithically, but that is not the case. There are many variants in the Syafii, Hanafi, Maliki, and Hanbali streams that make up the Sunni school of Islam. Each of these four groups exhibit specialized traits through dress and ritual observance. This is even more pronounced with the adherents of Salafism who demonstrate unique characteristics among all Sunni practitioners.

It is true that you don’t need to know how to build a watch in order to tell the time but a watchmaker ignorant of the inner workings of a clock makes for a lousy horologist. So in this spirit, I dedicate this post to all of you watchmakers out there who in 2010 and onwards had to burn/shred/swallow all of the in-depth training materials on the subject.

The Salafi Movement 101
By way of a quick introduction, the Salafi movement is an offshoot of Wahhabism and Hanbalism. It’s a relative latecomer (18th−19th century) and unlike mystic streams like Sufism, it represents a romantic and idealized view of history. In many ways, it is similar to other contemporary sociopolitical movements like anarchism, communism, and fascism that emerged at the same time and attempted to reshape the traditional bonds of religion, economics, and politics and align them with the realities of the industrial world.

The emergence of modern Salafism can be roughly traced to:

At its core, the Salafi movement advocates a return to the traditions of the salaf  (literally: ‘ancestors’ or ‘the pious predecessors’). These are taken to be the first three generations of the companions of the Prophet Muhammad who died in 632 CE.

There is a lot of legal and ceremonial literature about Salafism but there also seems to be a shortage of accurate and consistent basic how−to guides. This appears to be an ongoing problem for new recruits and converts. As Salafi organizations around the world expand through Internet outreach programs, they frequently re−publish various visual aids in an effort to impart the complex religious practices to their new followers. Ironically, many of these guides are themselves flawed. 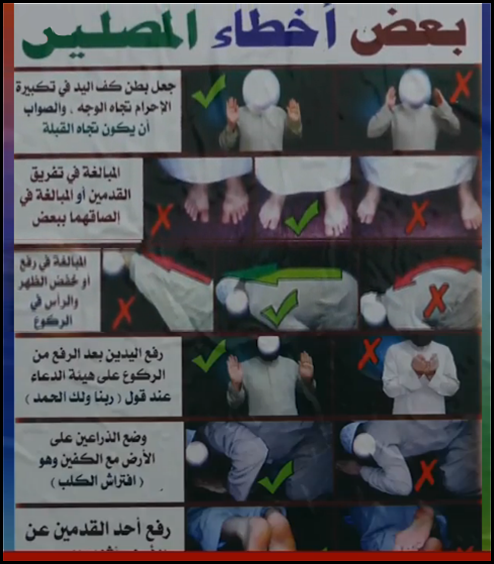 Image 1: An example of a Salafi Do’s and Don’ts guide showing the basic positions for a prayer sequence 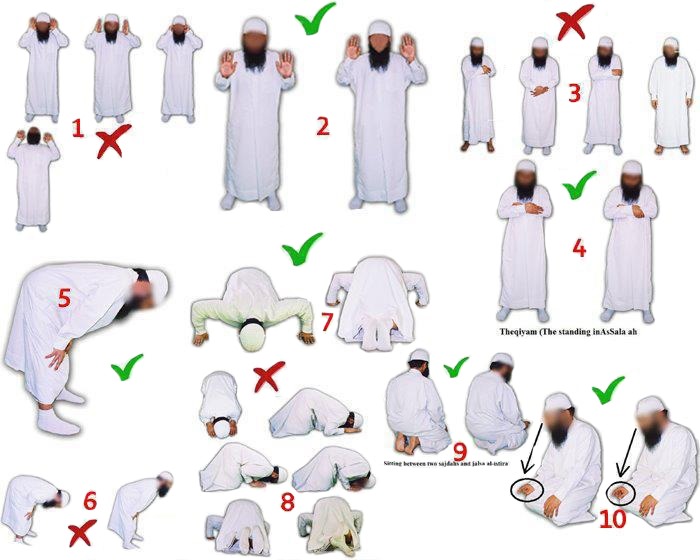 Image 2: An example of a Salafi Do’s and Don’ts guide showing the basic positions for a prayer sequence 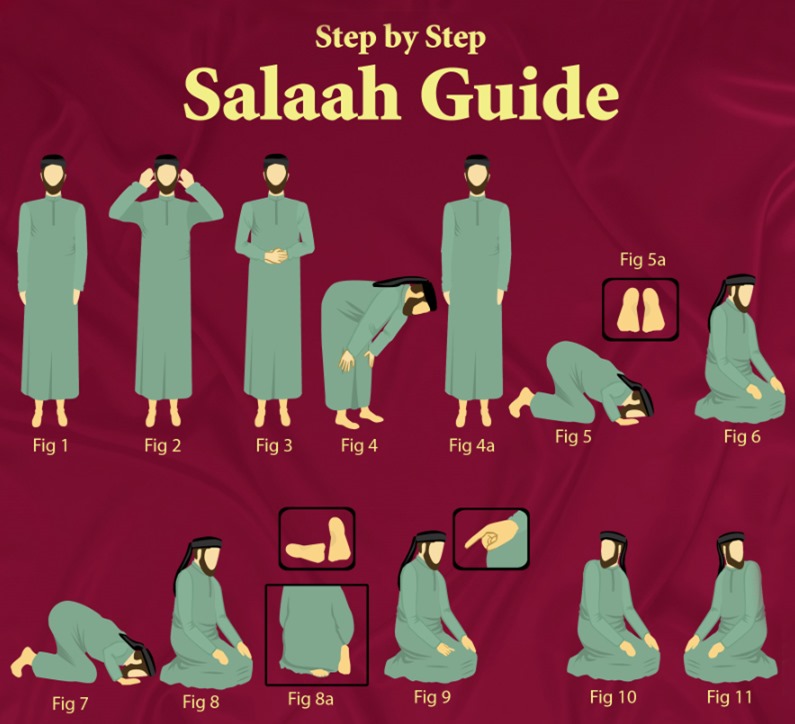 Image 3: An example of a Salafi prayer guide showing the basic positions for a prayer sequence (Note inconsistency in hand placement in Fig 2)

Upon a closer examination of Salafi doctrine, we can find that even the simplest ritualistic practices such as the position of the toes and fingers during prayer trigger passionate legal debates. Their literature is full of fatwas (religious rulings) on almost every aspect of personal and communal life including subjects like food, hygiene, social interaction, dress, makeup, facial hair, and even use of jewelry. Because of the highly formulaic and ritualized nature of this movement, among the distinguishing marks of Salafi practice are the dress and the prayer routines. All Muslims are commanded to pray five times a day and go through certain steps during the prayer sequence such as kneeling and prostration. Salafi practitioners, however, maintain a rigid set of movements that is unique to them. Image 2 illustrates the prayer variations within Sunni streams and Shia.

Image 2: Variations in the performance of the various steps in the prayer sequence across various schools of Islam

Many Shades of Gray
The uniqueness of the Salafi prayer style and practices like dress and grooming are based on the doctrine of a return to the ‘perfect’ historical period of the 7th century. Because of this, the Salafi dogma rejects religious innovations (bid’ah) such as obedience to the secular state and practices such as watching movies and playing music. It also calls for the implementation and strict enforcement of sharia (Islamic law) anywhere Muslims live.

Below are two guides that focus on the details of Salafi dress, grooming, and daily prayer sequences. Due to the limited real−estate on this page, you will have to click on the posters in order to view and read them in full size. 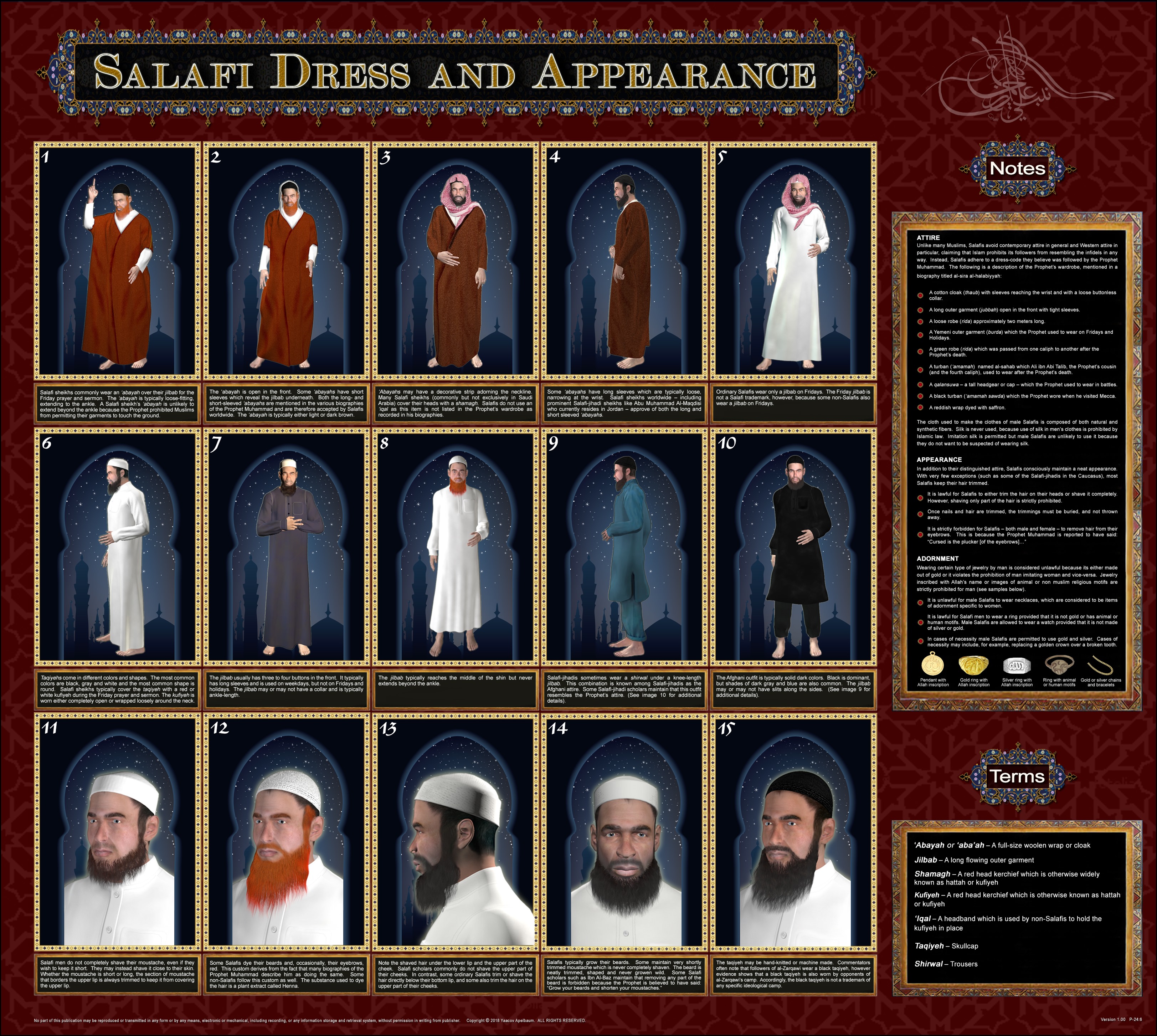 Image 3: Typical Salafi dress, grooming, and appearance. The dress styles represent multiple geographical regions such as the Arabic peninsula, Afghanistan to the Levant 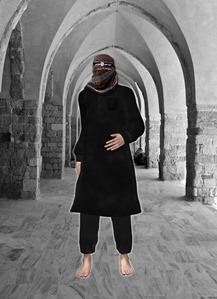 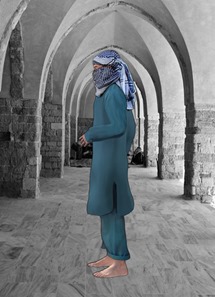 Additional variations of in dress and attire (supplement to Image 3) 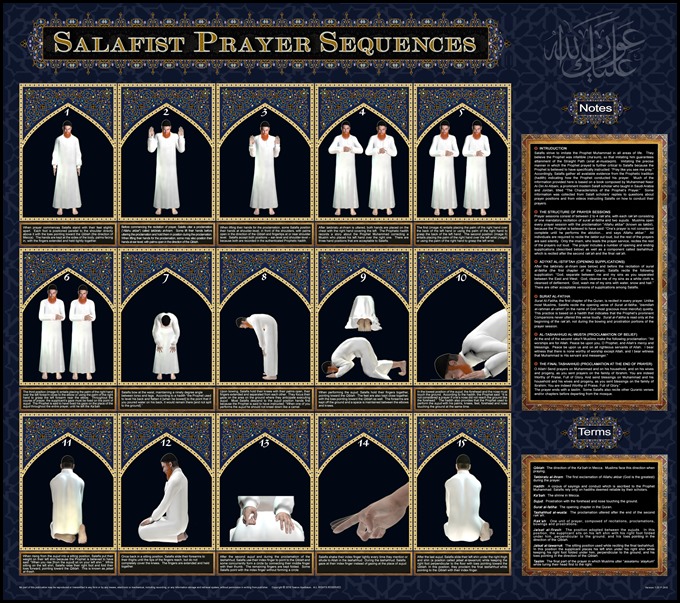 16 thoughts on “The Salafi Style Guide”