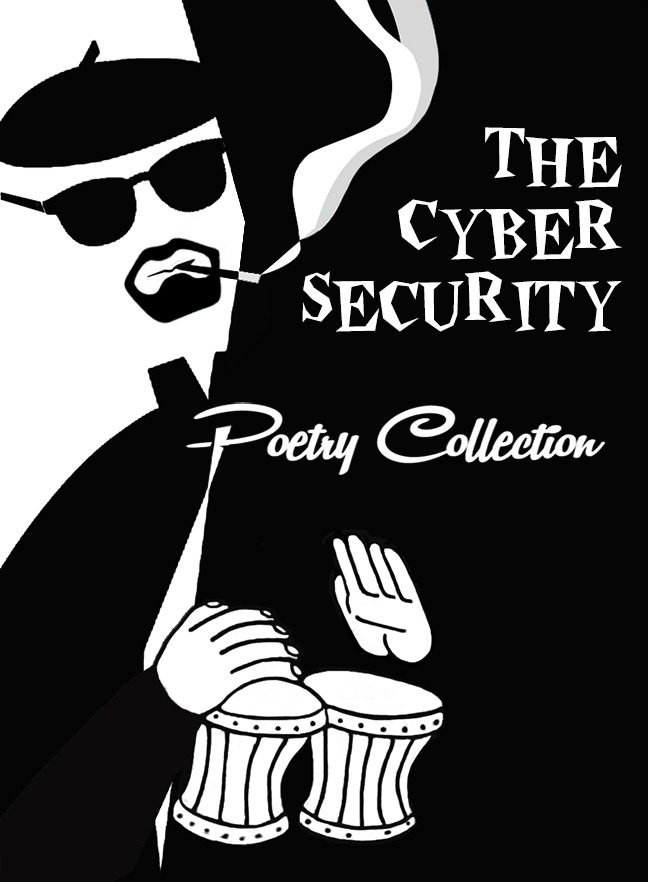 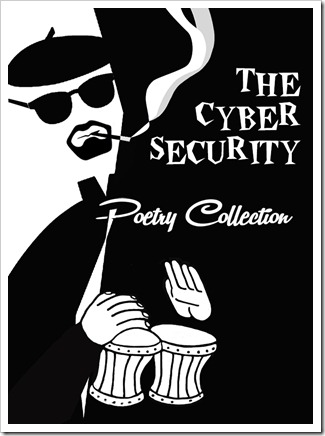 Tokens of Distrust
It was on a starless March night,
The spear phishers went out for bite.

Through a zero day vulnerability,
They breached RSA’s network security.

A Trojan attached to an email transmission,
Gave the attackers remote access permission.

The theft effected over forty million tokens,
Transparency failed and trust was broken.

A few weeks followed and on a moonless May night,
The spear fishers returned with a renewed appetite.

Over the internet via secure VPN and a forged key,
They breached Lockheed’s defenses and Pwned ’their IP.

Ties That Bind
Identity, how do I bind thee to an object? Let me recount the ways.
One, by a secret.
Two, by a token.
Three, by your essence.
Four, by space and time.

Risk Appetite
A little shiftless bureaucrat named Phil,
Got a CISO gig through a shady deal.

Clueless of cyber security threats,
He managed upwards like a rat.

Pen tests and remediation took a back seat,
To what the cafeteria was serving to eat.

When the company was finally breached by a hack,
He said “C’est la vie! Insurance will cover our back.”