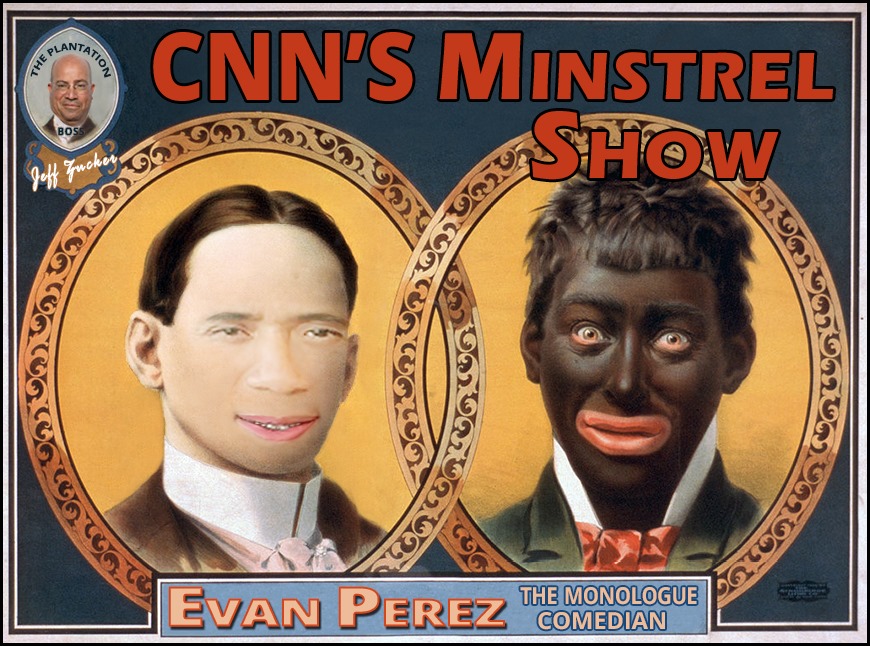 The leading form of public entertainment in the early 1830s was a theatrical genre called the Minstrel Show. These performances consisted of comic acts, dancing, speeches, and music. The performers were usually white or light brown skinned, they painted their faces and bodies black and their lips bright pink to make them seem large and primate-like, and depicted people of African descent in a derogatory manner, presented black people as dim-witted, lazy, buffoonish, superstitious, and oversexed.

This form of low-life humor gradually faded away after the civil war and was replaced with vaudeville variety acts, but it never completely disappeared. You can still find remnants of it in privileged college fraternities that specialize in breeding elite racial bigots the likes of governor Ralph Northam and Canadian prime minister Justin Trudeau. Over the past few years, blackface has made a comeback, but now, it is being used as a racial manipulation tool. 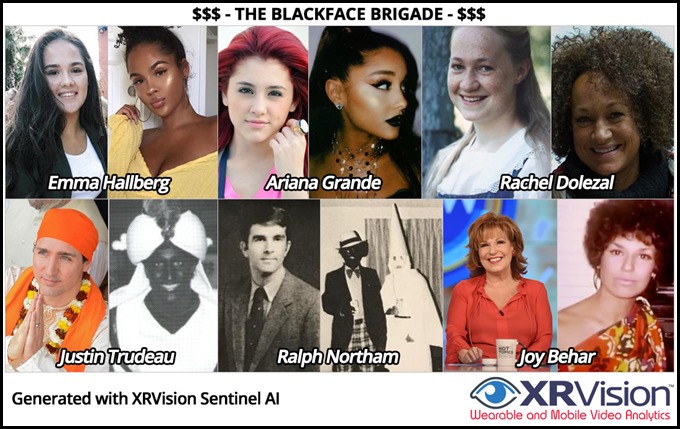 Image 1: The leading progressive voices in art, politics, and the media wearing blackface and cashing in on little bigotry

CNN, one of the leading progressive networks, has taken the blackface concept a step further and has incorporated the old minstrel show into its regular programing. Just like with its ancestor, the CNN blackface routines consist of comic skits and lengthy ideological sermons that depict the American people as backwards, stupid, gullible, and incapable of distinguishing special interest agendas and paid foreign propaganda from fact. One of their leading performers is the prince of Russian collusion Evan Perez, the Belizean native, light brown skin reporter who—as the composite below illustrates—undergoes a mystical racial transformation just before the cameras start rolling.

It’s not entirely clear why CNN is doing this. One possible explanation could be the need to check off the diversity box. But if that is the case, why go with a painted foreigner? Why not just hire an actual black American reporter?

Image 2: Evan Perez in real life and after his blackface studio prep