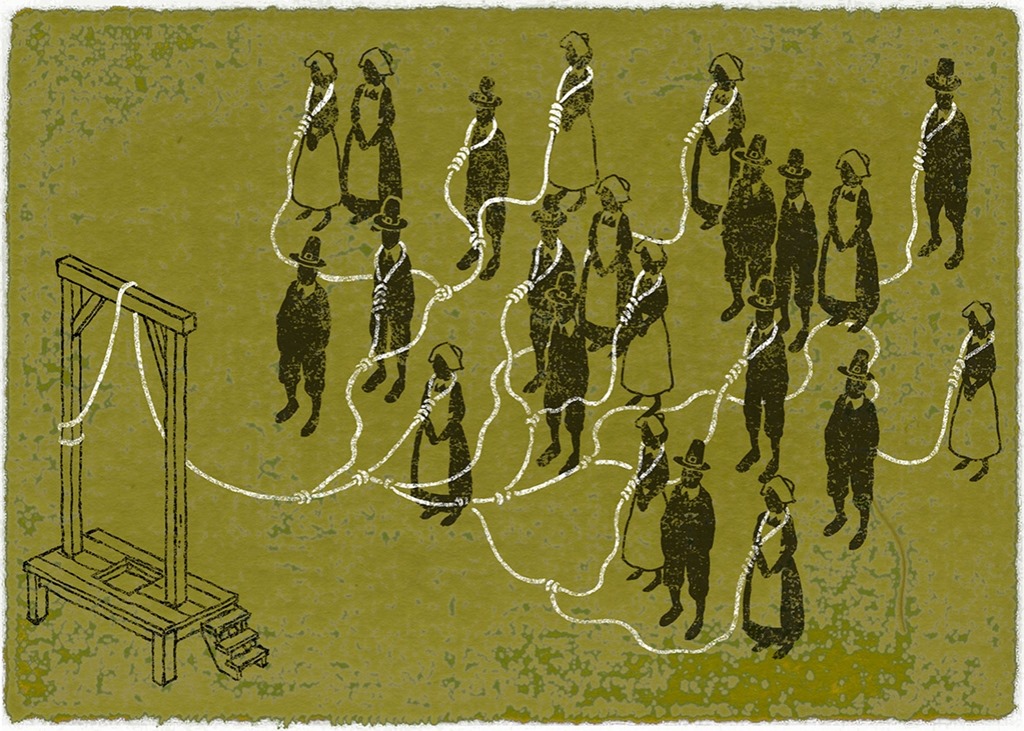 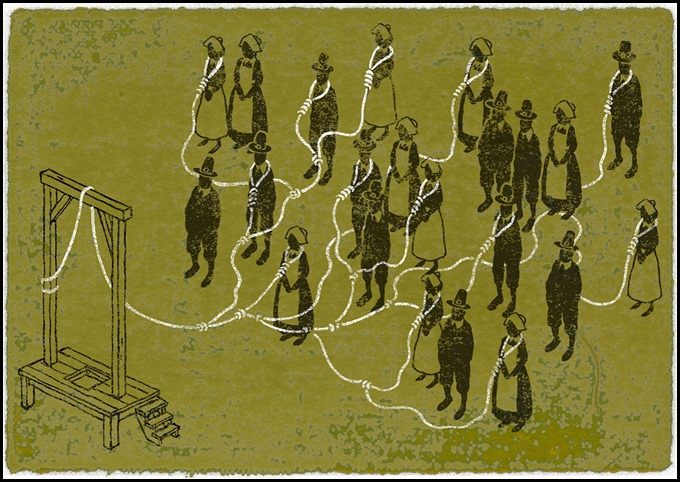 15 thoughts on “First they came for Kavanaugh, and we didn’t speak out…”