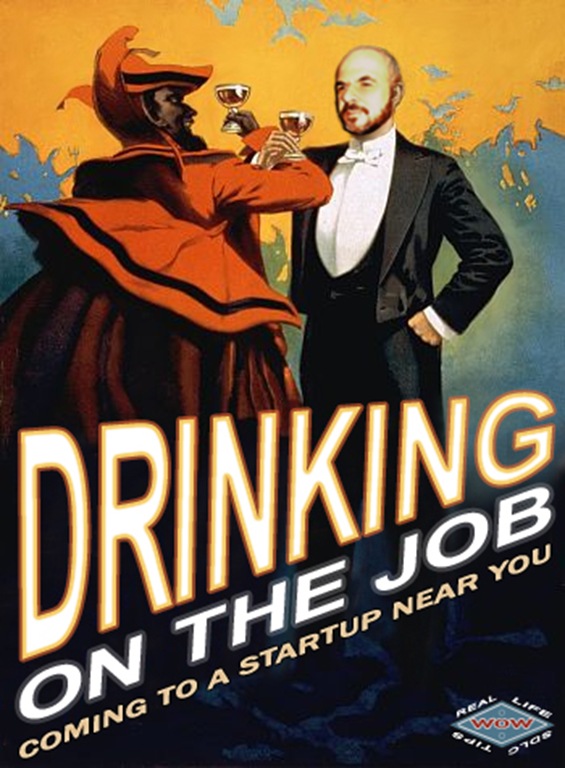 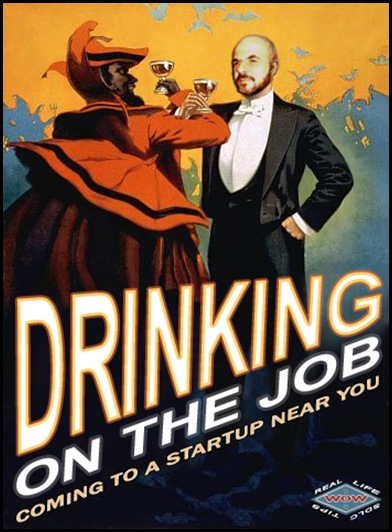 Working in an early stage startup can be a blast. For me, it is a most rewarding personal and professional experience. There is minimal bureaucracy to get in the way and you have the opportunity to build the product of your dreams.

True, at times a few dark clouds (like the possibility of not making payroll) may gather on the horizon, but with some ingenuity you can handle it. If you are preparing to ship version 1 of your product, the pre-launch phase or the final sprint can be an ultimate adrenaline\caffeine rush, and the chronic lack of sleep will just enhance the experience.

Working in this environment may not be for everyone. The rapid pace of change, the seemingly never ending To-Do list, and the constant improvisational nature of the work often frustrate individuals who are used to more structured development. Financial stability can be another turn-off. Most early stage startups operate on a shoe string budget using seed\angel money that has to be stretched to the limit in order to build a viable proof of concept. Once in place, the funding and development cycles are repeated in the hopes of surviving long enough to attain commercial viability. These repeating cycles, if not executed properly, can become a tiresome soap opera.

To use an equestrian metaphor to illustrate the development effort in a large organization is somewhat similar to English-style show jumping competitions. A smartly dressed rider moves elegantly between the stations (projects), always maintaining aristocratic poise and composure (an eye on features, schedule, and budget). The same event in a startup looks more like a rodeo, where the inexperienced rider jumps on the back of a wild mustang with neither saddle nor reins and spends the duration of the ride screaming, swearing, and holding on for dear life (dwindling budget and product immaturity) while the horse (the competition) simultaneously kicks, bites and tries to throw him off. Net-net, a tour of duty in a startup can resemble the life of a Caribbean buccaneer. The risks are plentiful but the rewards of a buyout or an IPO can be glorious.

In addition to operational differences, startups also tend to have a more casual and festive corporate culture. To help recruit and retain talent it is not uncommon to offer employees various soft perks like no dress code, the freedom to play interior decorator, and access to amenities such as the latest video games, quality coffee, soft drinks, snacks, and other tech toys.  Some companies, in an attempt to even further sweeten the sub-par monetary compensation will go as far as to abstain from creating work policies regarding vacation, work hours, and employee conduct.

If you are on the management team of a startup, it is tempting to convince yourself that you can make up for low base pay and a high stress work environment with theme park playfulness (a approach not dissimilar from paying for prime real estate with firewater and glass beads). But in reality, trying to convince highly intelligent people that the privilege of working in a glorified techno-utopian commune is an adequate substitute for decent wages amounts to little more than Svengali’s operatic hypnotism, it may work for a while, but sooner than later the effects wear off, leaving you with consequences like high attrition rates and chronically missed deadlines. 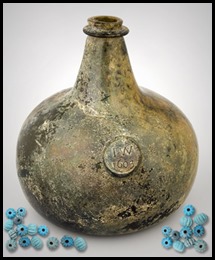 In one of my engagements, I had the opportunity to work with a late stage startup. The company desperately needed to mature and commercialize its product and swing to profitability. This had to be done rapidly in order to secure bridge funding.  When I first took over the technology and engineering organization, I discovered that the team had an almost 50% turnover rate and that my two predecessors had left on very disagreeable terms. Initially, I was surprised that the subject of almost every staff meeting revolved around compensation, but that matter quickly came into focus. The developers were disgruntled because, in addition to being significantly underpaid, they hadn’t received their promised bonuses (which accounted for almost 40% of their salary) yet they were still being asked to work 70 hour weeks. It was evident that all the soft perks they were getting didn’t succeed in dulling their memory of the promise.

In another engagements, the CEO refused to budge on the question of base salary and missed bonuses and argued instead that work conditions (flex hours, free sporting event passes, telecommuting, and free alcohol) were more than sufficient  compensation. On the eve of the “Mother-of-all-Sprints,” (a hellish 320 hour coding month), some team members started exhibiting disturbing behavior that included sending inflammatory emails to the entire company (see excerpt below), rowdy conduct in staff meetings, and calling in sick.

So I have to ask myself, what is my personal motivation for doing this? What do I get out of it?

Of course, it didn’t help that the company offered its employees a steady supply of beer and hard liquor, and even had gone as far as openly encouraging everyone to drink on the job (at the ever so popular “Tequila Fridays”). HR wouldn’t implement any conduct policies because they feared that doing so would dilute the startup experience. Not surprisingly, some employees in turn responded by drinking just a bit to much and staying home sick.

Workspace structure and policies are as mandatory as social contracts and are designed to protect us from abuse and anarchy. Hobbes observed that life under the rule of the mob is “nasty, brutish, and short.” Similarly, life in a startup modeling its governance to resemble the “Lord of the Flies” is wretched and hardly short enough.

Unfortunately, no one has the exact formula for balancing discipline with productivity. But I have found the following rules of thumb to be an affective guide:

It may be contrary to your anti-establishment philosophy, but it is in your best interest to create and maintain an orderly work place. Unfortunately, the only way to achieve this is by formalizing rules for all employees and enforcing policies like performance reviews, bonus payments, vacation and sick time without favoritism or exceptions.

Here are my six golden rules for keeping anarchy at bay:

Maintaining transparency and a fair work environment are two of the most important pre-requisites for a smoothly operating startup. Once these are in place, you will discover that you are well underway towards achieving your most ambitious development goals as well.

4 thoughts on “Drinking on the Job and Other Vices”