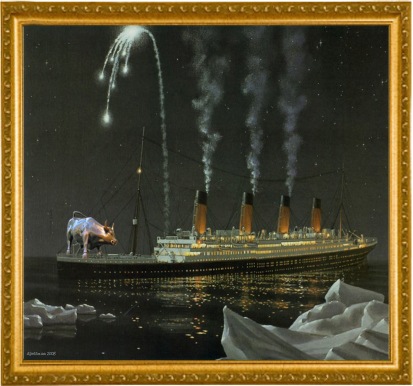 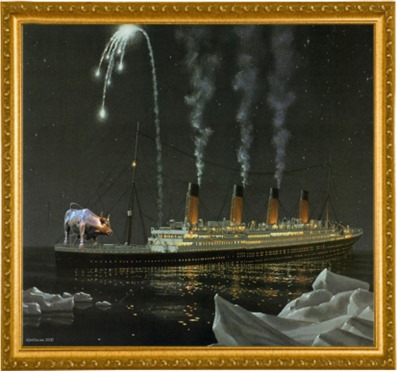 Over the past two years, it has become increasingly clear that the scenes of carnage starring the world’s oldest and largest banks and our 401Ks are merely a symptom of a larger problem. By now, everyone has gotten used to the daily media’s serving of congressional hearings and testimonies showing the pale captains of industry publicly gnawing their fingernails, sobbing and informing us that they ‘did not and could not have predicted’ such an outcome.

Suddenly, everyone (including the FBI) is trying to figure out what happened to the money, why the global credit crunch is so severe and ultimately what is the single silver bullet that will solve the problem. Good questions to which there are many answers but probably no permanent solutions.

The causes of this great turmoil are really simpler than the media portrays them. They have nothing to do with complex derivatives and speculative trading. They can be attributed to the simple failure of the traditional banking risk assessment and mitigation practices. Ten years ago, no bank would lend a dime to someone that is credit unworthy. So why did veteran banks like Chase let down their guard? Because we are all in it for the money, and ultimately the banks can’t resist a good bubble, no more than you or I could.

From the historical prospective, this hysterical investment extravaganza is certainly not new. You can easily find a large number of similar examples—all of which oddly tend to replay themselves every few centuries—like Tulipmania, South Sea Company, Railway Mania, and the ever popular real estate bubbles.

The bankruptcy filing of Lehman Brothers (they lost a whopping $40 billion!) is probably one of the most poignant illustrations of how the toxic fumes of incompetent leadership, the inability to understand risk, and mitigate it have permeated the global economy. Though the handwriting has been on the wall long enough for all professional money managers to have reduced their exposure, surprisingly very few actually have. Even the black prince of finance, George Soros, who ran $20 billion in assets, actually raised his stakes in Lehman Brothers just months before its collapse.

Unfortunately, the tide raises and lowers all ships and due to the tightly coupled nature of the financial industry where trust and risk are easily transferable, the collapse of one bank on the scale of Lehman Brothers will by extension cause other banks to slump over like wet burritos.

Hyman Minsky had struggled with these problems for quite some time before eventually concluding that, for better or worse, our two stroke economic engine is driven by these business cycles and there is not much we can do about it.